All the breaking news and results from Day 3 of the women’s singles at Roland Garros, including a scare for second seed Karolina Pliskova and a big upset engineered by Clara Tauson. 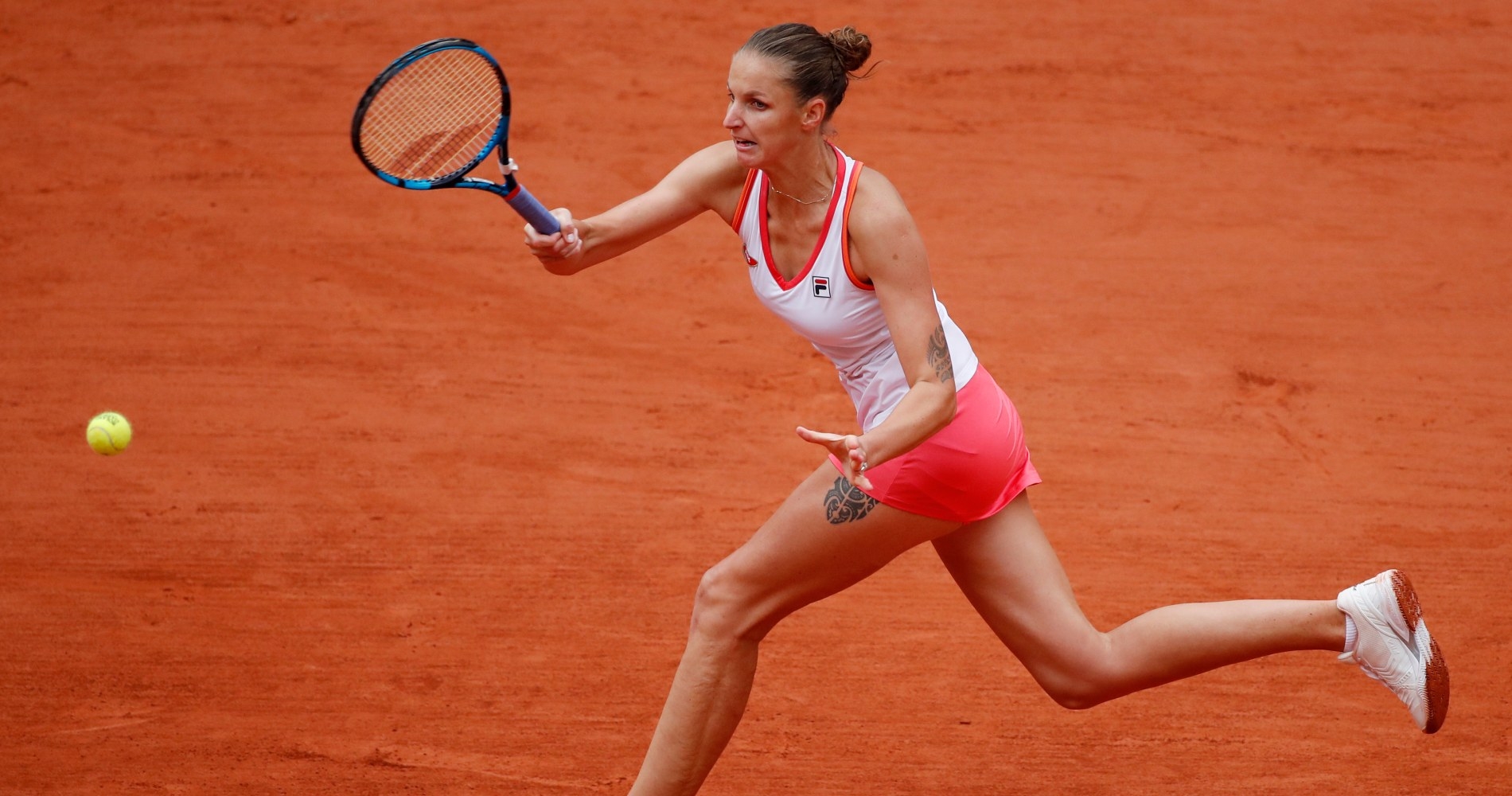 Jelena Ostapenko announced herself to the tennis world by upsetting Simona Halep to win the French Open in 2017. Although Ostapenko has endured a topsy-turvy run of success and failure in more recent years, much is still expected of her. She was a considerable favorite at Roland-Garros on Tuesday and had no problems in breezing past Madison Brengle 6-2, 6-1 in an hour and two minutes. 1

Australian Open champion and No 4 seed Sofia Kenin held off Ludmilla Samsonova 5-4, 3-6, 6-3. Kenin is joined in the second round by fellow American and former French Open runner-up Sloane Stephens, who dismissed Vitalia Diatchenko 6-2, 6-2.

There was almost an even bigger shock before that, as No 2 seed Karolina Pliskova had to battle hard from a set down to overcome another qualifier — Egyptian Mayar Sherif.

On paper, it looked a fairly even matchup when Kristina Mladenovic met Laura Siegemund. But at 5-1 up in the opening set, Mladenovic seemed to be cruising. After five set points came and went and a bizarre incident saw her lose one of those set points after a double-bounce wasn’t spotted, the Frenchwoman again capitulated and went down 7-5, 6-3.

There were many hard-fought battles on Day 3 of the tournament, none more so than the Brady vs. Tauson epic that lasted two hours and 45 minutes. Sherif and Pliskova weren’t far behind that in a match lasting two hours and 15 minutes.

Another notable three-set victor was American Danielle Collins, who fought from a set down to beat Monica Niculescu. Meanwhile, Belgian Alison van Uytvanck also came from a set behind to defeat Rebecca Peterson 2-6, 6-3, 6-1.

In her comeback win, Collins was especially thriller when she returned an underarm serve by Niculescu for a winner.

Some asked for the audio. #RG20 pic.twitter.com/padD2TFbGJ