ATP Finals still aiming for November in London, even with limited or no fans

The season-ending Nitto ATP Tour Finals is still set to happen in November, at London’s O2, even if it has to be without fans, or with a limited number of spectators allowed. 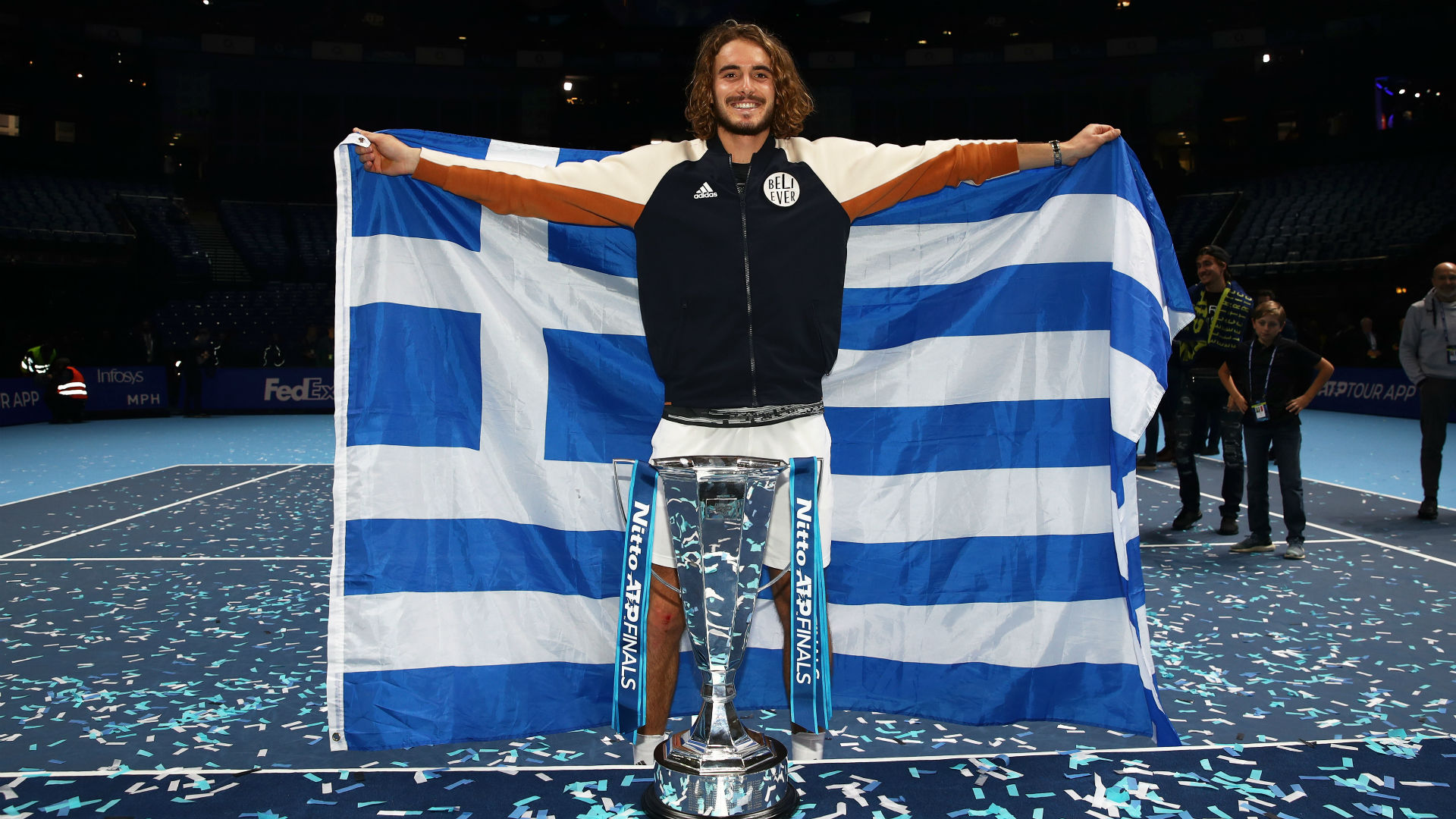 According to British newspaper, The Daily Mail, the ATP is working on another revision to its schedule for the rest of 2020 in the wake of the Covid-19 pandemic, but it is determined to stage its flagship event on time and at London’s O2.

“Our intention remains for the season to finish with the Nitto ATP Finals in London, including the potential scenario of the event being held with reduced or no fans on-site in line with UK Government guidelines,” an ATP spokesperson told the Daily Mail. “We are working on the final section of the provisional 2020 calendar and expect a further update by the end of July.’

As the only event the ATP owns outright, the ATP Finals are the most important event, financially, on the ATP Tour. Even if no fans, or a limited number of fans are allowed on site, the ATP clearly feels that the broadcast rights would make it worth staging, if it’s possible.

Originally called the Pepsi-Cola Masters, the even for the top players in each year, started in 1970. The ATP had planned a number of celebrations to mark this year’s event but the Covid-19 pandemic put those on the backburner.

The Nitto ATP Finals have been held in London since 2009 but will move to Turin, Italy, from 2021.

A further update is expected by the end of July, the ATP told the Daily Mail.