Roger Federer produced a strong display in a second-round win over Filip Krajinovic at the Australian Open. 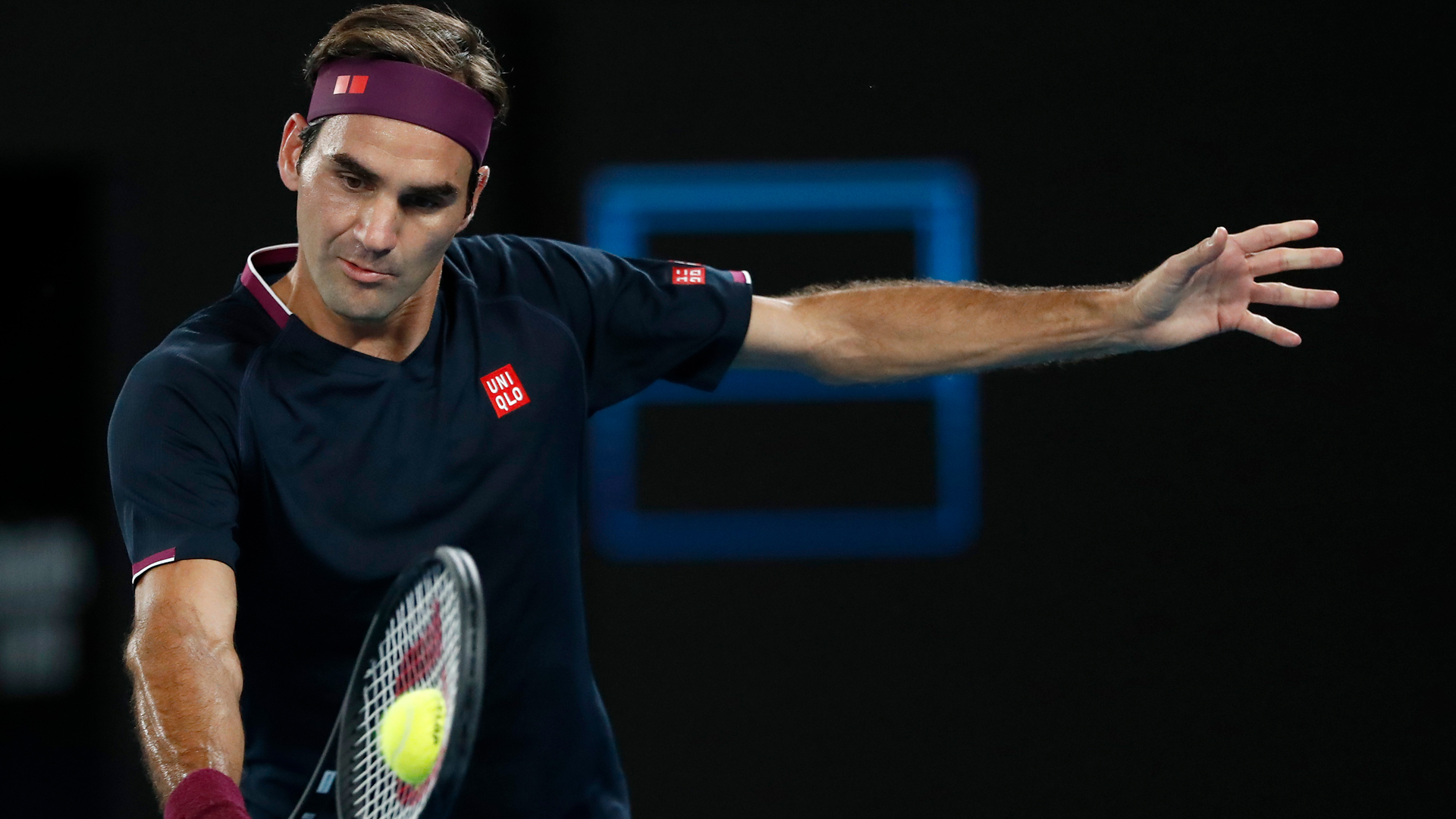 Roger Federer continued his perfect record in the Australian Open second round with an impressive win over Filip Krajinovic on Wednesday.

Federer moved into the third round in Melbourne for the 21st straight year by beating Krajinovic 6-1 6-4 6-1 on Rod Laver Arena.

The Swiss great has never lost before the third round at the year’s first grand slam and he retained that record with another strong performance.

Federer quickly put Krajinovic on the back foot and while his level dropped slightly, the 20-time grand slam champion was in fine form to progress after one hour and 32 minutes.

He stamped his authority early, breaking in the second game, which featured a brilliant backhand pass down the line.

It was 4-0 after just 13 minutes as Federer produced a forehand winner to break again and take complete control of the contest and the first set was over soon after.

Federer broke again to begin the second set as his flawless display left Krajinovic struggling to find answers, while he produced a stunning cross-court forehand winner on the run in the fifth game.

Ladies and gentleman, the magic wand of @RogerFederer

But as Federer’s incredibly high level started to drop, Krajinovic pounced to break back in the eighth game when the six-time Australian Open champion sent a backhand long.

The Swiss restored his lead in the next game when Krajinovic netted a backhand volley and made no mistake in serving out the second set.

Krajinovic needed treatment on his right arm early in the third set, but that did little to slow Federer, who advanced to a meeting with John Millman.