World number one Rafael Nadal was too good for Hugo Dellien at the Australian Open. 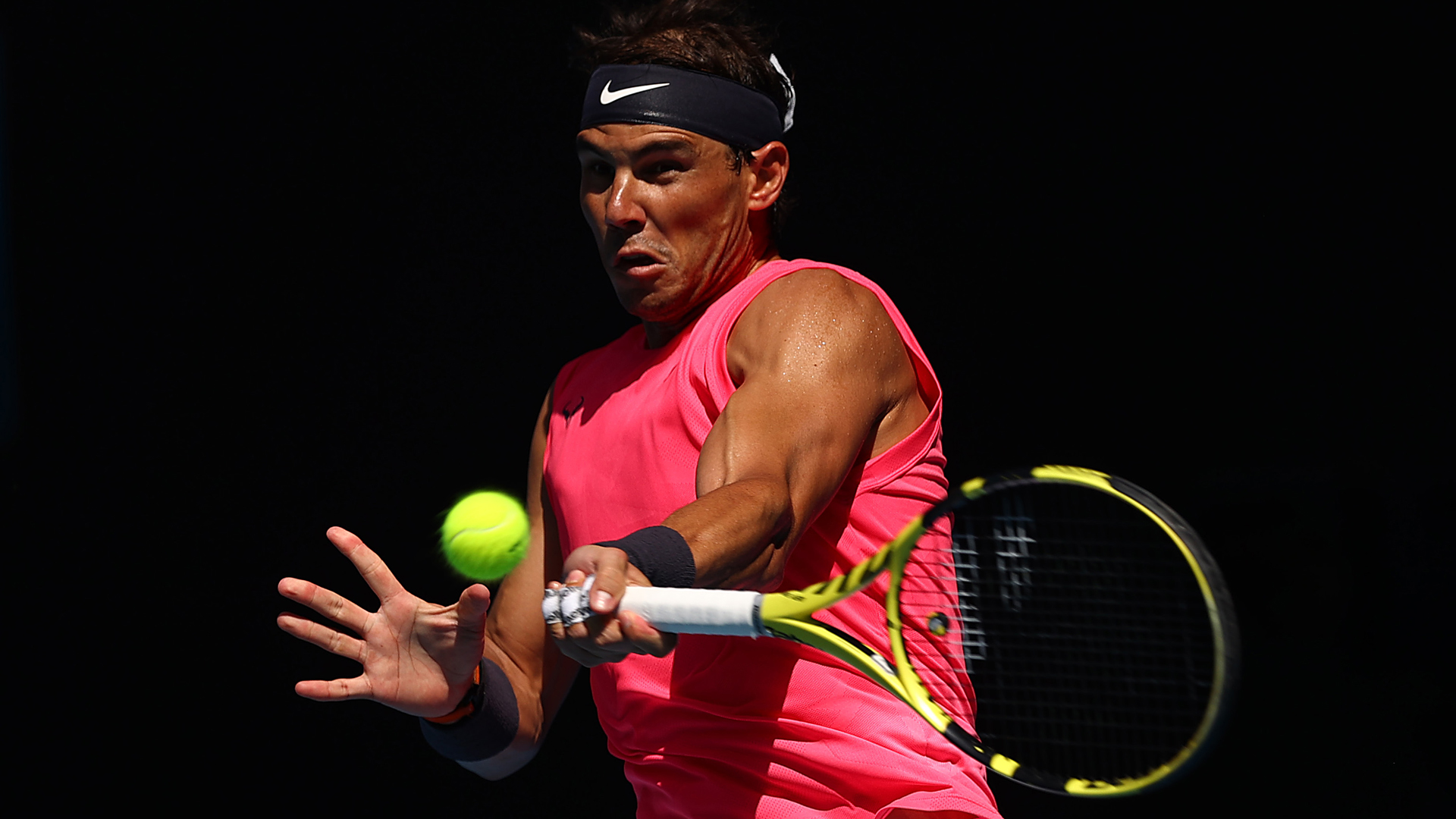 Rafael Nadal outclassed Hugo Dellien in a straight-sets win in the Australian Open first round on Tuesday.

The world number one proved too good for Dellien on a sunny Rod Laver Arena, winning 6-2 6-3 6-0 in two hours, two minutes.

Nadal’s bid to join Roger Federer on 20 grand slam titles started with a comfortable victory, although he was forced to grind early.

In the end, the Spaniard’s relentless consistency was too much for Bolivian world number 73 Dellien, with either Federico Delbonis or Joao Sousa awaiting Nadal in the second round.

Dellien tried to match it with Nadal from the baseline during a lengthy first set, but he made too many mistakes – 20 unforced errors – to seriously threaten.

A forehand winner gave Nadal a break and 2-0 lead and he took the opening five games before Dellien got on the board, but the Spaniard closed out a 52-minute first set.

Dellien stayed with Nadal until the sixth game of the second set, but the pair traded breaks before the latter struck again to take complete control of the encounter.

Nadal broke Dellien’s resistance – and serve – to begin the third set on his way to a commanding victory.