Australian Open 2020: Not vintage Roger, but so what? Federer delivers in a different way

It wasn’t vintage Roger Federer, but the 20-time grand slam champion is finding other ways to thrill. 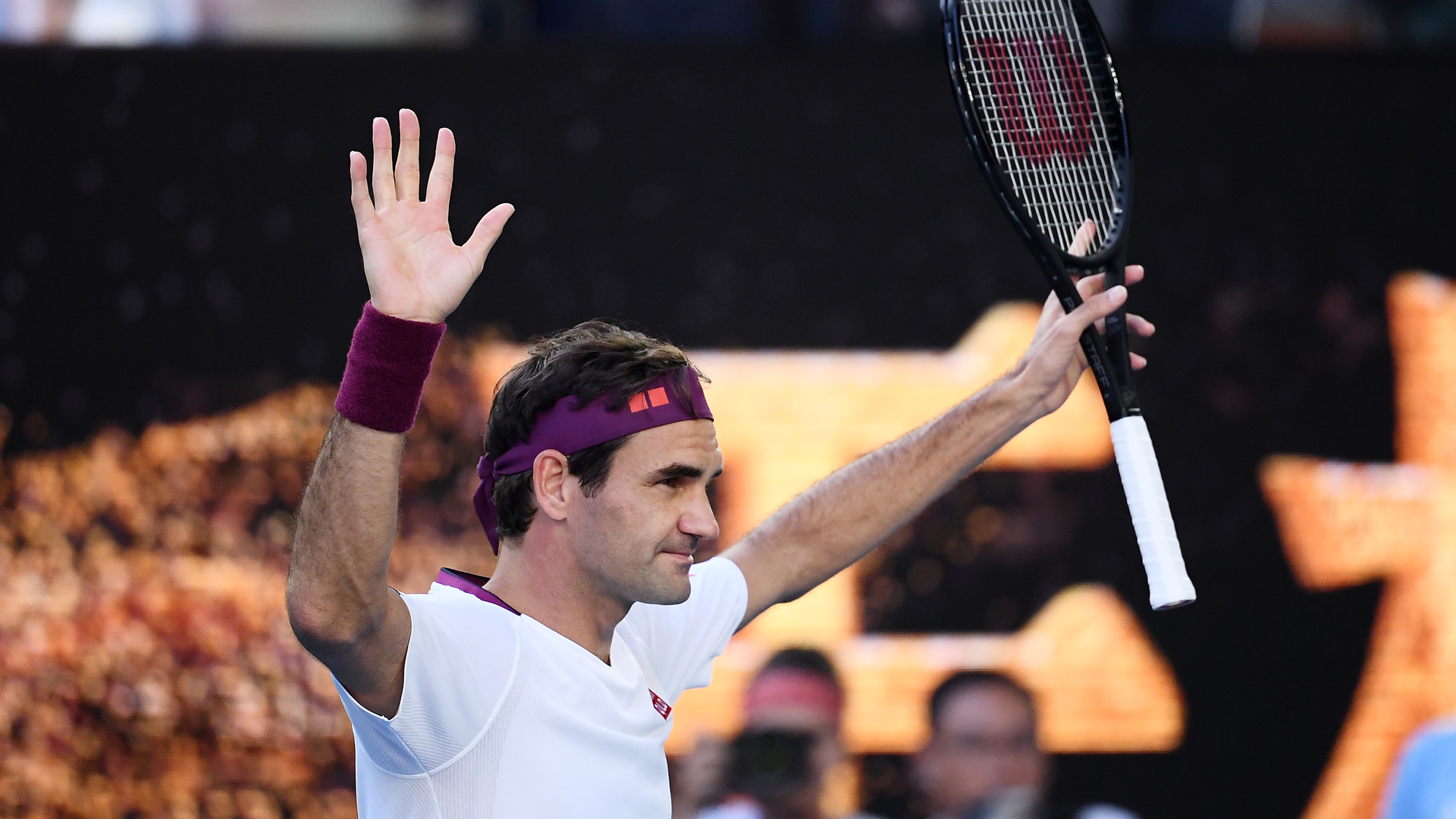 Roger Federer is still delivering, but it’s all a little different.

It was often scrappy and at times workmanlike, but the Swiss great delivered once more – albeit in a different way – on the grand slam stage.

Federer is a 20-time grand slam champion whose last major success came in 2018 and has two fellow all-time greats standing in his way over and over again on the biggest stage.

So, battling a leg injury which seemed to improve as the match went on, he needed three hours, 31 minutes to beat the American world number 100.

He hit 56 unforced errors and now has 208 for the tournament at an average of 41.6 per match. He had what looked like a soft draw and has turned it into 12 hours, 38 minutes of time on court, including two huge comebacks in five-setters.

It is the first time in his illustrious career that Federer has not faced a top-40 opponent on his way to a grand slam semi-final. Steve Johnson (75), Filip Krajinovic (41), John Millman (47), Marton Fucsovics (67) and Sandgren (100) should not have caused him as many problems as they have.

At 38 and with Novak Djokovic and Rafael Nadal, 32 and 33 years old respectively, continually standing in his way, Federer is going to have to deliver in ways other than winning grand slams.

On a slow court and with Djokovic likely awaiting in the semi-finals, his Australian Open chances seem slim even though he is into the last four. Wimbledon is still shaping as his best hope of another grand slam, yet he has thrilled more so than anyone else at the year’s first major.

After his win over Millman, when he came from 8-4 down in the match tie-break, Federer said: “I think if I do play tennis it’s because of winning titles, trying to win as many matches as possible, enjoy myself out on court but also being in epic matches like this.

“It doesn’t always have to be finals, I guess. As long as the crowds are into it, you have a great battle with an opponent who you really admire and respect, it’s a good feeling.

“I’m happy I had that match. I hope I would feel the same way also if I would have lost, to be honest.”

Crowds are always behind Federer and again it proved on Tuesday at Rod Laver Arena and, if entertainment is the objective, he – and Sandgren – well and truly delivered.

It wasn’t vintage Federer, but so what?