Australian Open 2020: Rafael Nadal results and form ahead of quarter-final with Dominic Thiem

We take a closer look at Rafael Nadal’s form ahead of his Australian Open quarter-final. 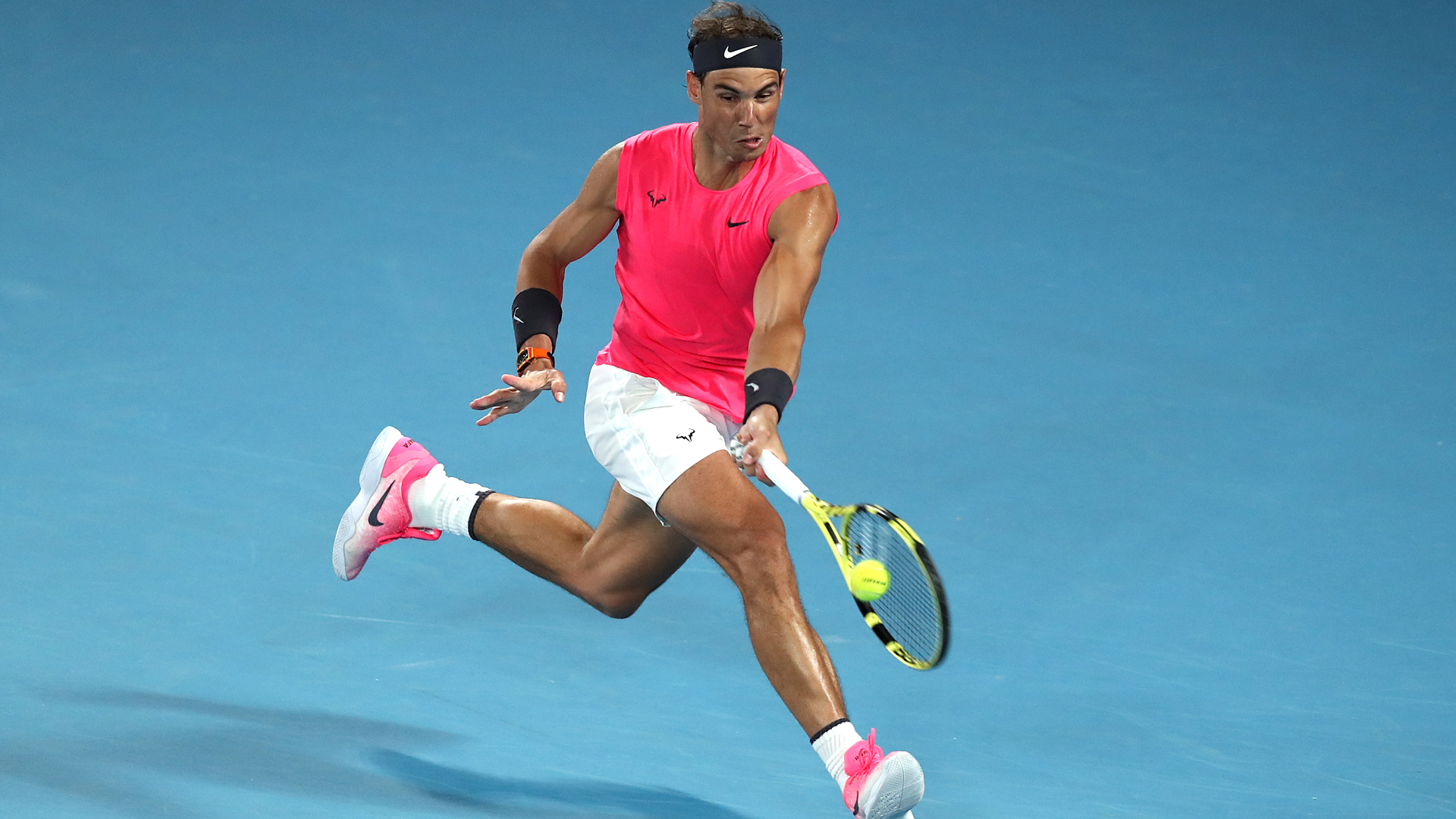 Rafael Nadal and Dominic Thiem reignite what is a growing rivalry with a quarter-final clash at the Australian Open on Wednesday.

Thiem is shaping as the successor to Nadal’s crown at Roland Garros, where he has fallen to the Spaniard in two French Open finals.

The Austrian has enjoyed some success over Nadal previously and with the courts playing slow at Melbourne Park, this appears set to be a battle.

We take a closer look at Nadal’s form ahead of the quarter-final showdown.

Nadal needed a strong performance to overcome the dangerous Nick Kyrgios and he delivered on Rod Laver Arena. The world number one and 19-time grand slam champion hit 64 winners and just 27 unforced errors in an impressive display. While scratchy in a second-round win over Federico Delbonis, Nadal has been relatively untroubled otherwise in Melbourne.

His toughest test yet awaits in fifth seed Thiem, a player who has beaten Nadal in four of their 13 meetings. Incredibly, 12 of those have been on clay, a surface they both love, with the only hard-court clash proving a thriller Nadal edged in a fifth-set tie-break after almost five hours at the US Open in 2018. Thiem has been forced to battle at different times at the year’s opening grand slam, but is coming off a straight-sets win over Gael Monfils. Nadal holds a 6-5 win-loss record in Australian Open quarter-finals, something which should give Thiem some hope.

If Nadal can get past Thiem, a semi-final clash against Stan Wawrinka or Alexander Zverev awaits in a seemingly favourable draw. Novak Djokovic or Roger Federer would likely follow in the final.

“It’s a very tough match. He’s playing well. I saw him play today against Gael. He was playing a very high level of tennis. We know each other well. He’s a player that I like him a lot, the way that he works, the way that he plays, and the way that he tries his best always. It’s a match that’s going to be a tough one, but will be interesting. I am excited to play this quarter-final against Dominic. I know I have to be at my best to have chances. I think I am moving in the right direction. Every day I’m playing a little bit better.”