Serena Williams needed less than an hour to get past Anastasia Potapova at the Australian Open. 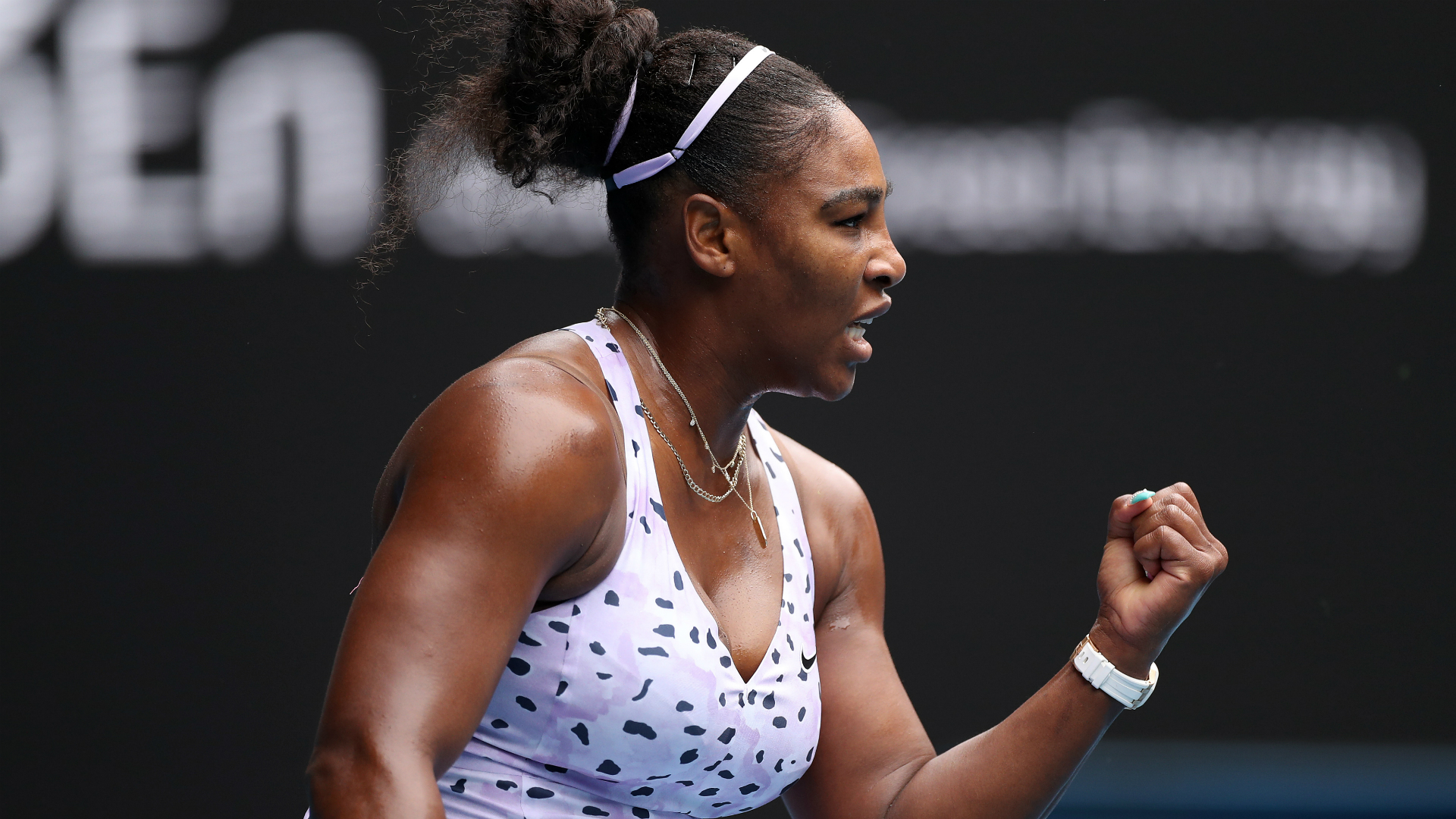 Serena Williams produced a brilliant display to power past Anastasia Potapova in the Australian Open first round on Monday.

The American star started her campaign in Melbourne in style, needing just 58 minutes to cruise past Potapova 6-0 6-3.

Williams was in dominant form from the outset on Rod Laver Arena as her bid to join Margaret Court on a record 24 grand slam titles started with an impressive victory.

The 38-year-old is now 19-0 in Australian Open first-round matches, and will face either Tamara Zidansek or Han Na-lae next.

The chase for  is on!

Williams was flawless in the first set, hitting 10 winners and winning the opener in just 19 minutes as Potapova had no answers.

The Russian teenager improved in the second set and even broke for a 2-1 lead before Williams responded.

Williams grabbed a decisive break in the eighth game when Potapova sent a forehand into the net, her victory completed in less than an hour.