The second round of the Internazionali BNL d’Italia got underway on Wednesday. Italians Matteo Berrettini and Jannik Sinner advanced, while Marin Cilic toppled David Goffin.

World No 1 and four-time Internazionali BNL d’Italia champion Novak Djokovic kicked off his week with a 6-3, 6-2 victory over Salvatore Caruso on Wednesday afternoon. Djokovic did not face a single break point while advancing in one hour and 24 minutes.

The top seed was, of course, playing for the first time since his infamous default from the US Open.

No 2 Rafael Nadal joined Djokovic in the winners’ circle by hammering US Open semifinalist Pablo Carreno Busta 6-1, 6-1. Also advancing was No 15 Grigor Dimitrov, who lost even fewer games than Nadal. The Bulgarian eased past Yoshihito Nishioka 6-1, 6-0 in a mere 55 minutes. 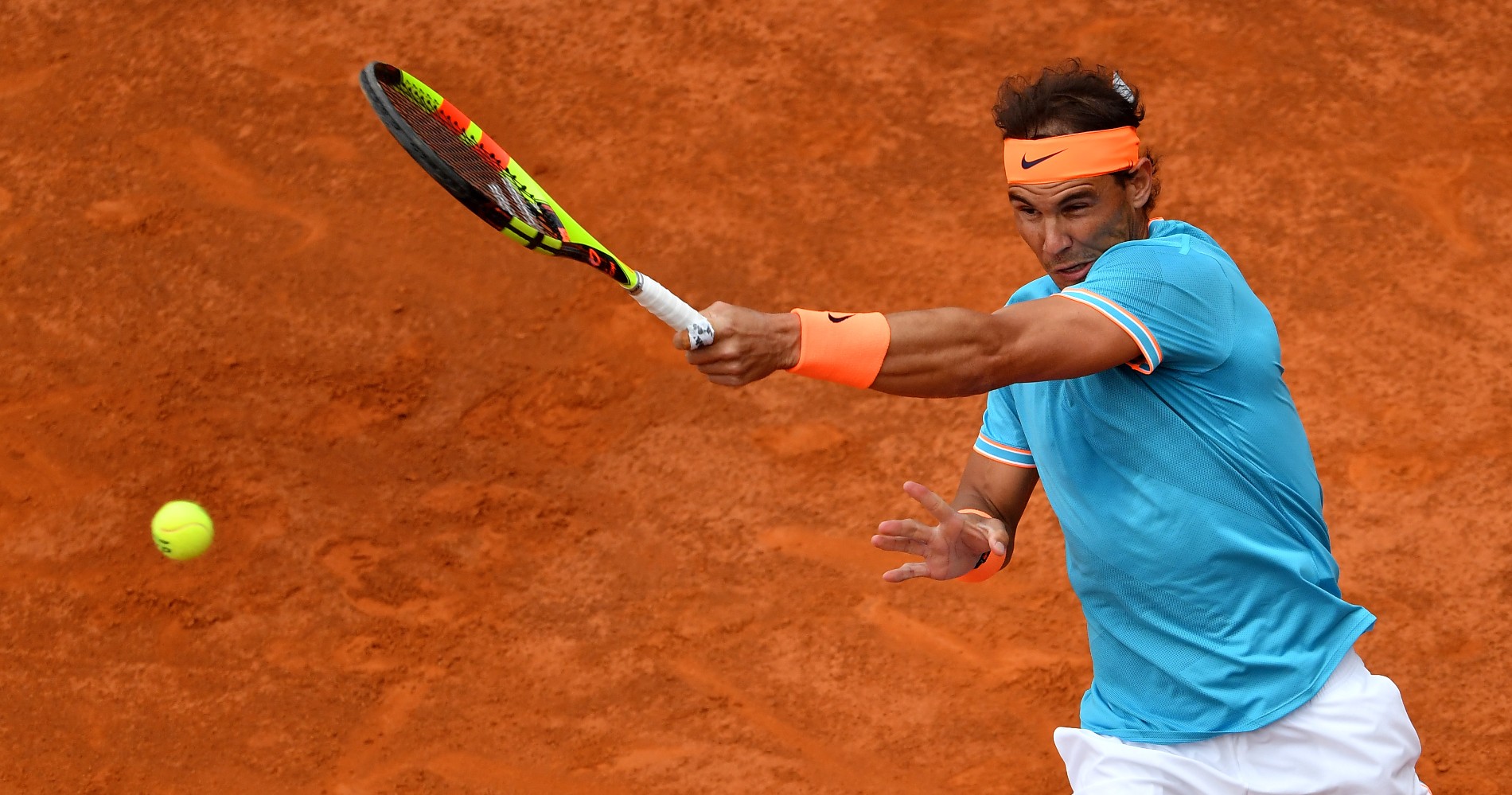 Even without the home crown in attendance, the Rome Masters is proving to be mighty kind to the Italian players. Following Lorenzo Musetti’s upset of Stan Wawrinka on Tuesday night, No 4 seed Matteo Berrettini advanced to the third round on Wednesday. Berrettini made easy 7-5, 6-1 work of qualifier Federico Coria.

The seeded players who lost

The 24-year-old is joined in the last 16 by countryman Jannik Sinner, who upset No 3 seed Stefanos Tsitsipas 6-1, 6-7(9), 6-2. Sinner squandered a 5-2 lead in the second set and missed three match points in the ensuing tiebreaker but recovered impressively in the third. That avenged the 19-year-old’s second-round loss to Tsitsipas last season in Rome.