World number eight Kiki Bertens is now in double figures for WTA titles after she once again proved to be a cut above in St Petersburg. 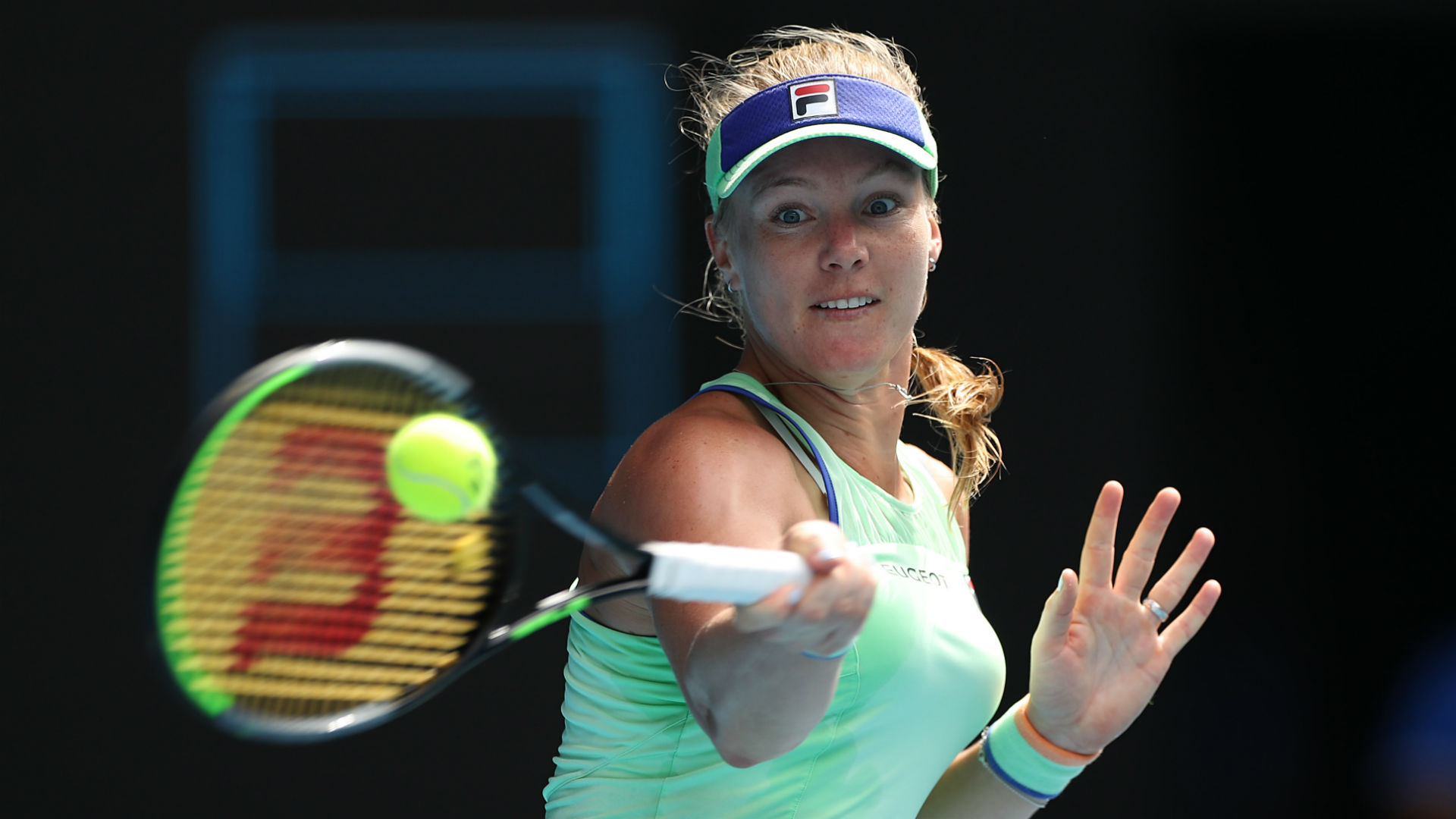 Bertens became the first player to win back-to-back titles in St Petersburg, easing to a 6-1 6-3 victory over eighth seed Rybakina.

World number eight Bertens, who was due to face the returning Kim Clijsters in the first round of the Dubai Tennis Championships before withdrawing this weekend, was in tears after losing just one set this week to claim a 10th WTA title.

She saved all five break points she faced, securing a first title this year.

“I never expect any match to be easy. It didn’t feel easy, of course, even though the scoreline was. At the end, I felt a little bit nervous, but I was just happy to close it out,” second seed Bertens said.

“I just tried to approach every point the same, no matter what the score is. Sometimes, on a break point, you go for a little more on serve, and that’s what I did today.”

Linette sealed the second WTA Tour title of her career with a 6-3 6-2 defeat of qualifier Leonie Kung in Hua Hin.

Teenager Kung, playing in the main draw of an event at this level for only the second time, failed to break Linette’s serve and was made to pay for being unable to hold on three occasions.