Fifth seed Marco Cecchinato lost inside 80 minutes to Aljaz Bedene in the first round of the Croatia Open. 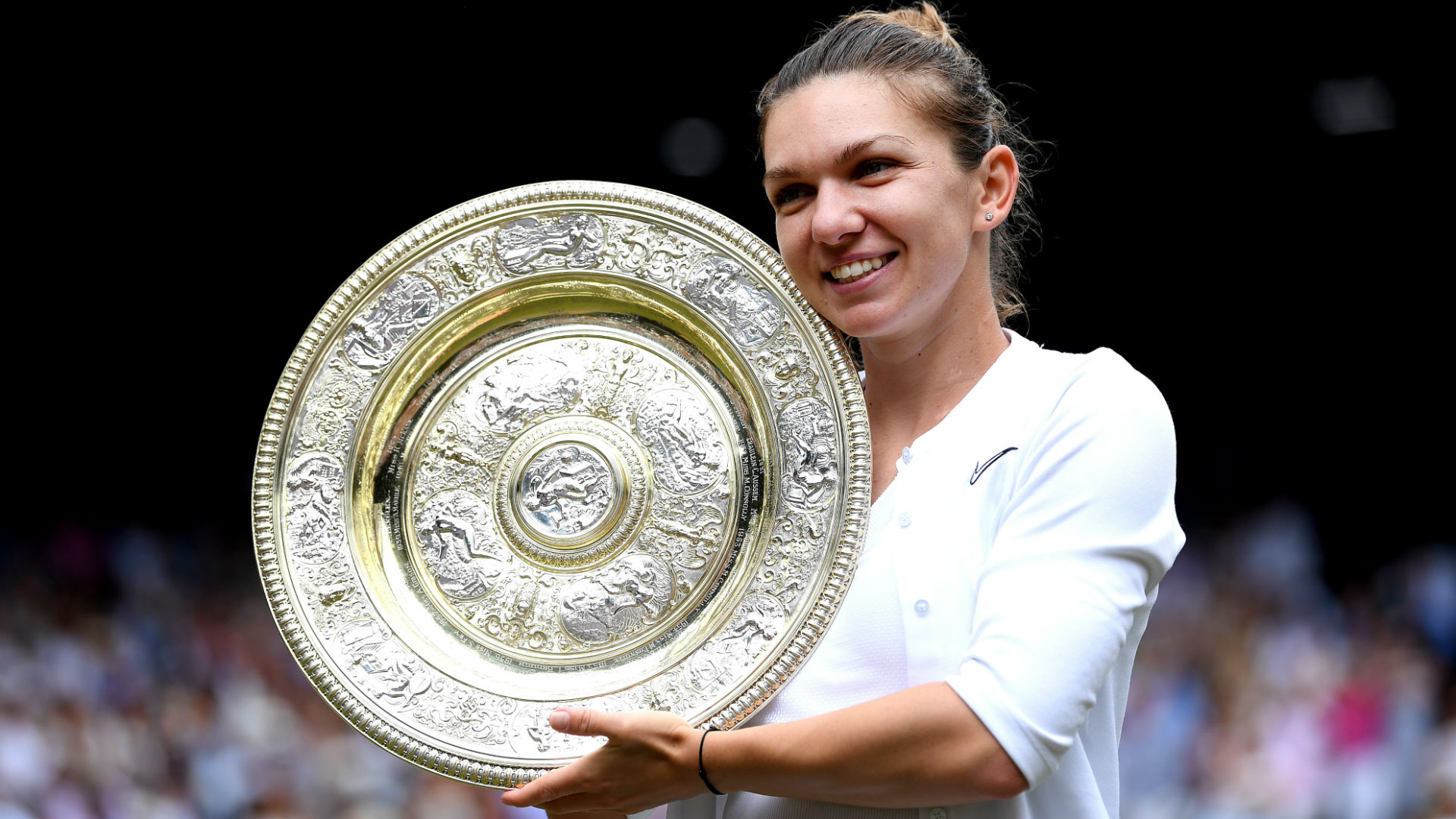 Marco Cecchinato was a first-round casualty at the Croatia Open as he lost to Aljaz Bedene in straight sets.

Fifth seed Cecchinato reached the semi-finals of the French Open last year but lost in the first round at Roland Garros in 2019 and was undone on the clay in Umag on Monday.

Bedene came through 6-3 6-2 in an hour and 19 minutes, the brisk nature of the contest in stark contrast to Jiri Vesely’s three-hour win over Cedrik-Marcel Stebe.

Vesely stunned Alexander Zverev en route to the third round at Wimbledon but needed a third-set tie-break to avoid the tables being turned on him by another German opponent, eventually claiming a 7-6 (7-5) 3-6 7-6 (7-2) win over Stebe.