In Charleston this week, all participants can get the COVID-19 vaccination if they wish. This was revealed by Oksana Kalashnikova, who is competing in the doubles draw of the WTA 500 in South Carolina. 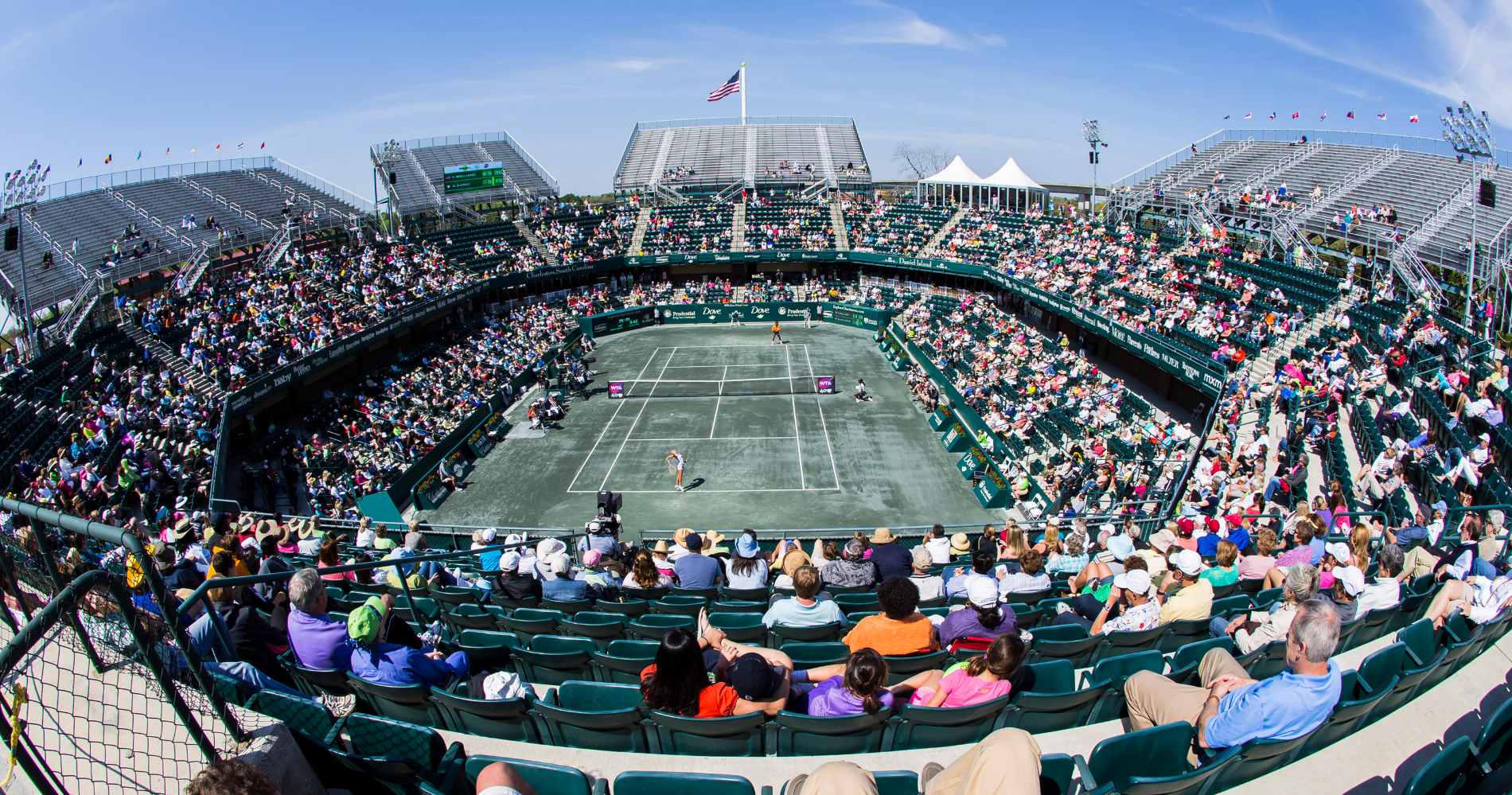 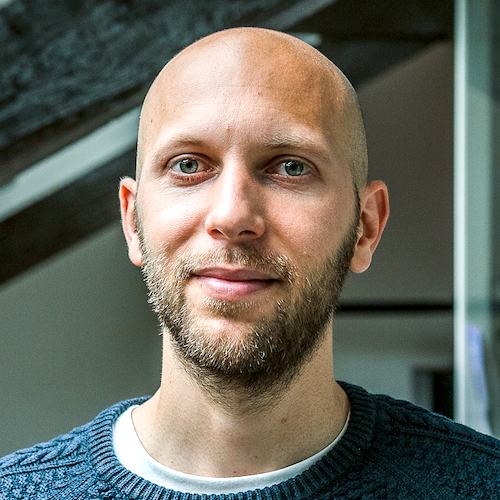 At the end of March, in a press conference at the Miami Open, Ashleigh Barty said she was open to vaccination against COVID-19. She added that her family members, who had remained in Australia, “will do what they can to get the vaccine”. And the world number one may well have the chance to get the jab before them now.

This week, the WTA 500 event in Charleston – where the Australian is competing alongside fellow Grand Slam winners Garbiñe Muguruza, Petra Kvitovà and Sofia Kenin – is offering the vaccination to all participants. This was revealed by Oksana Kalashnikova via Twitter. The 60th-ranked doubles player in the world posted a photo of the shot. “Thank you Volvo Car Open for making this possible! #Vaccinated,” wrote the Georgian.

Special thanks to @VolvoCarOpen for making it possible ☑️ #vaccinated #GotMyShot pic.twitter.com/NFNfYzJwdB

“I got an injection from JJ”

While the WTA and the tournament organisation have not officially announced this, Kalashnikova confirmed to Tennis Majors’ Simon Cambers that all competitors could request the vaccination. some additional information. And to avoid any scheduling problems, Kalashnikova will not need a booster. “(I received) a shot of JJ,” she said. “JJ’ stands for Johnson & Johnson, the US company that developed the one-dose Janssen vaccine.

Are they offering the vaccine to all competitors? That’s amazing if they are?

Having opted not to play on the green clay of Charleston, Naomi Osaka may now be regretting her choice. She said in March that she was intending to get a vaccination “whenever I’m eligible,” contrasting with the scepticism of many other players interviewed.

The WTA players in South Carolina are not enjoying a privileged status compared to the local population. Across the state, vaccination is open to anyone over the age of 16. More widely in the US, it will be available to everyone, without age restriction, from 19 April. This was announced by President Joe Biden on Tuesday.