China withdraw from Davis Cup due to coronavirus travel restrictions

China have been forced to abandon their Davis Cup campaign, with coronavirus-linked travel limitations seeing a tie with Romania cancelled. 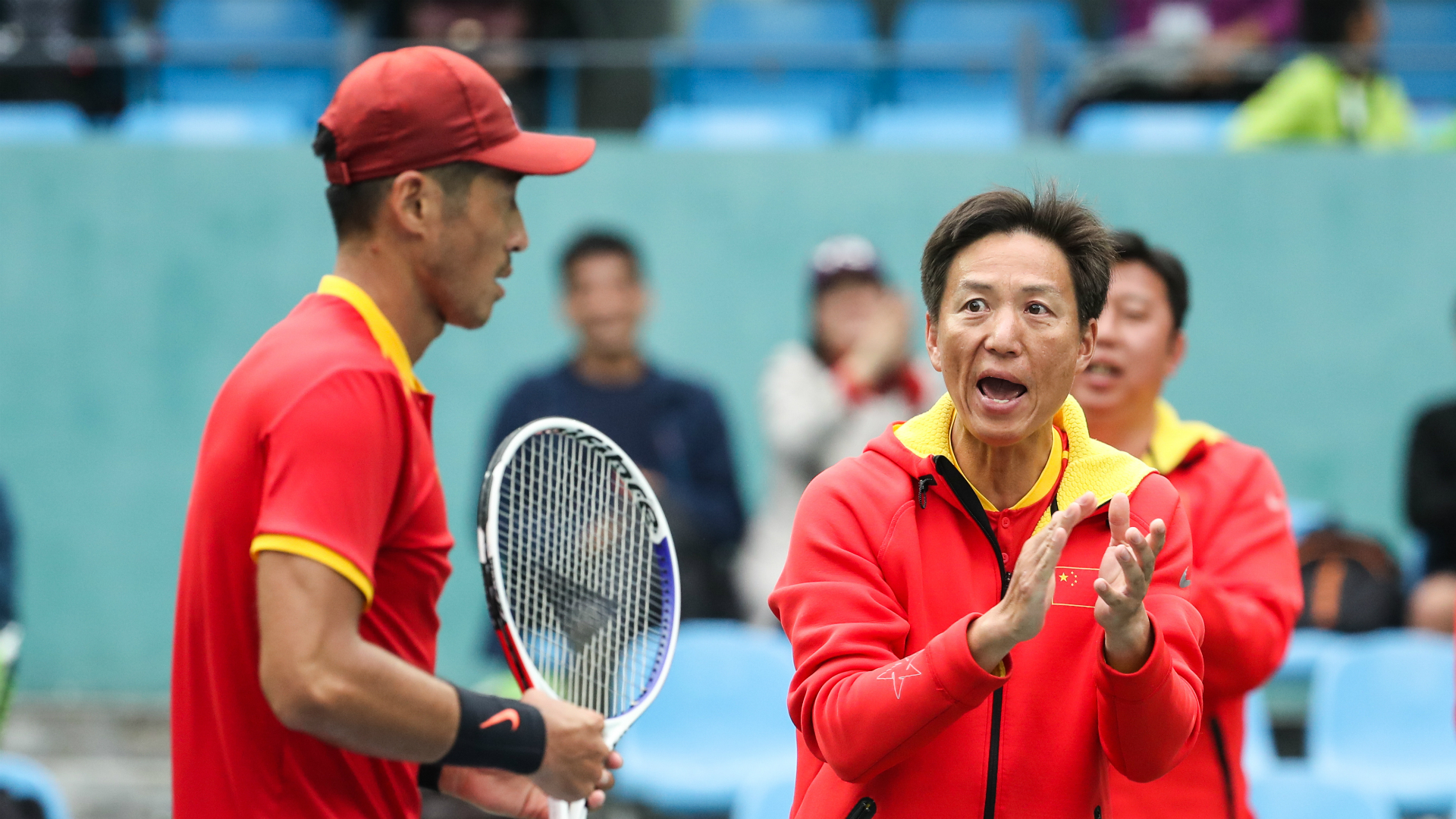 China have pulled out of this year’s Davis Cup due to travel restrictions imposed amid the spread of the coronavirus.

The Chinese team had been due to face Romania in a World Group I play-off on March 6-7, but they have forfeited the match.

Their withdrawal was announced by the International Tennis Federation (ITF) on Tuesday. The city of Piatra Neamt, in northern Romania, had been due to stage the fixture.

The ITF announced on Twitter: “The Davis Cup committee has accepted the withdrawal of China, PR from their Davis Cup World Group I play-off against Romania on 6-7 March.

“The increased restrictions in response to the current coronavirus outbreak have resulted in the China, PR team being unable to travel to this tie. Romania will advance to play in World Group I in September.”

The Davis Cup Committee has accepted the withdrawal of China, P.R. from their Davis Cup World Group I Play-off against Romania on 6-7 March. (1/2)

The coronavirus – officially named Covid-19 – has caused a host of sporting events in China and Asia to be postponed or cancelled.

China has seen over 70,000 confirmed cases during its outbreak, with the death toll rising above 1,800 victims.