Marin Cilic and Andy Murray both exited the ATP Masters 1000 tournament in Cincinnati on Monday. 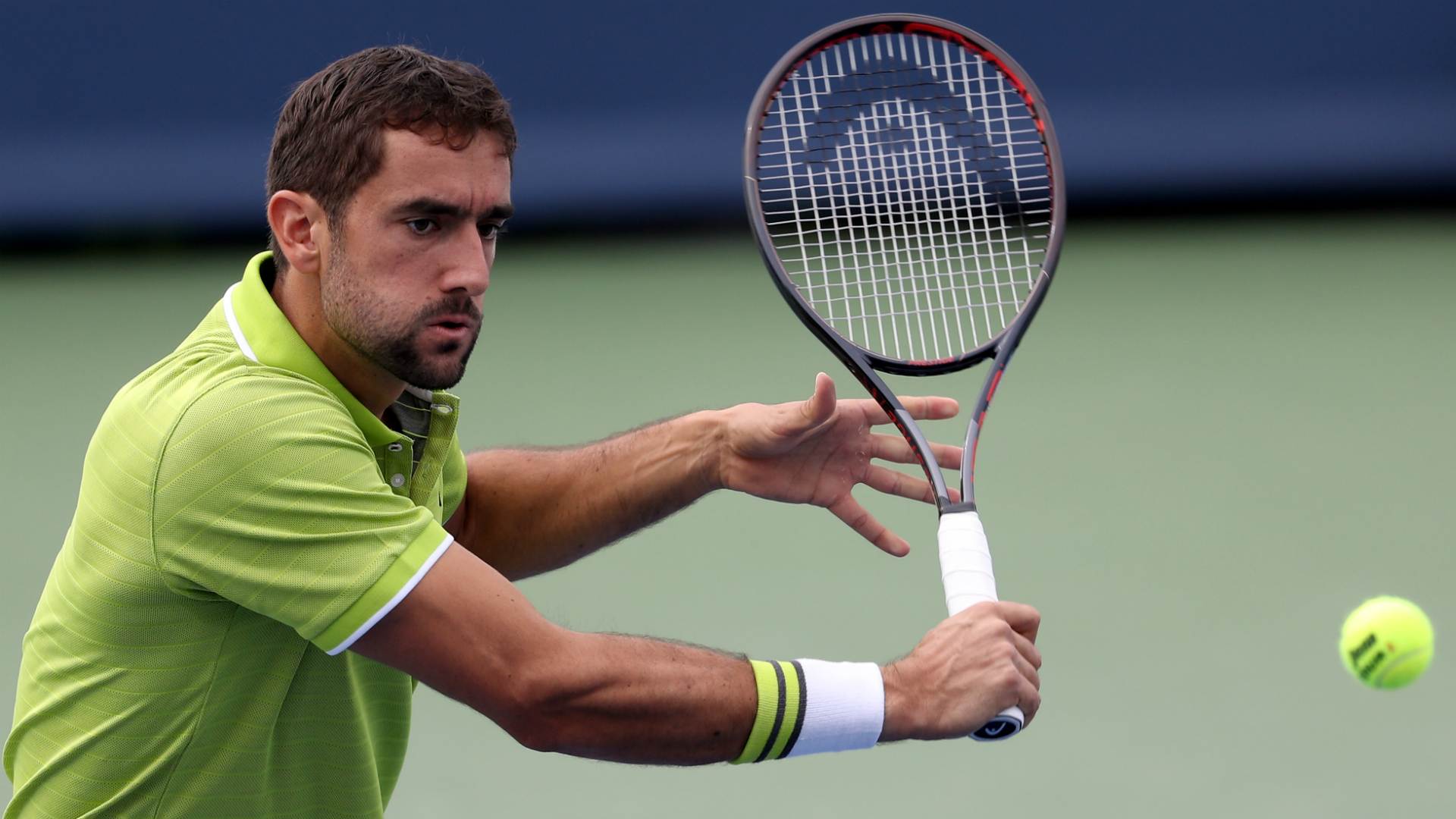 Cilic, who won the tournament in 2016, lost to Radu Albot in a shock at the ATP Masters 1000 event in Cincinnati on Monday.

Cilic – the 2014 US Open champion – had six set points in the second set but the Croatian star was unable to convert any.

Albot will face either Laslo Djere or Diego Schwartzman in the second round.

Former world number one Murray returned to the singles circuit but lost 6-4 6-4 to French veteran Gasquet.

Not to be today…

The 32-year-old made his long-awaited comeback on Monday, with the British star later announcing he will skip the upcoming US Open at Flushing Meadows.

Querrey will meet world number one Novak Djokovic in the second round of the Masters event.

Djokovic, who is preparing for his first singles match since winning Wimbledon, featured in the doubles on Monday – the top seed teaming up with fellow Serbian Janko Tipsarevic in a 6-2 6-3 loss to Lukasz Kubot and Marcelo Melo.

Another wildcard, Juan Ignacio Londero, also has a mammoth challenge ahead following his 7-6 (7-3) 6-3 victory over Matteo Berrettini.

Swiss maestro Roger Federer – the third seed – is next for Londero.

KYRGIOS TEAMING UP WITH TSITSIPAS AFTER SONEGO WIN

Kyrgios, though, turned his attention to Tuesday’s doubles. After teaming up with Stefanos Tsitsipas at the Citi Open, the pair will unite again for a showdown against top seeds Juan Sebastian Cabal and Robert Farah.

One, done… @NickKyrgios slides into round two at #CincyTennis with a 7-5 6-4 victory over Lorenzo Sonego. pic.twitter.com/BS03Am6uue

“I actually didn’t get him a present. I didn’t know until I saw it on Twitter this morning, but I don’t know. I might get him something small tomorrow,” Kyrgios said of the Greek birthday boy. “Maybe a shoelace or something.”