Eleven years on from her first and only WTA Tour title to date, Sorana Cirstea is back in the Tashkent Open final. 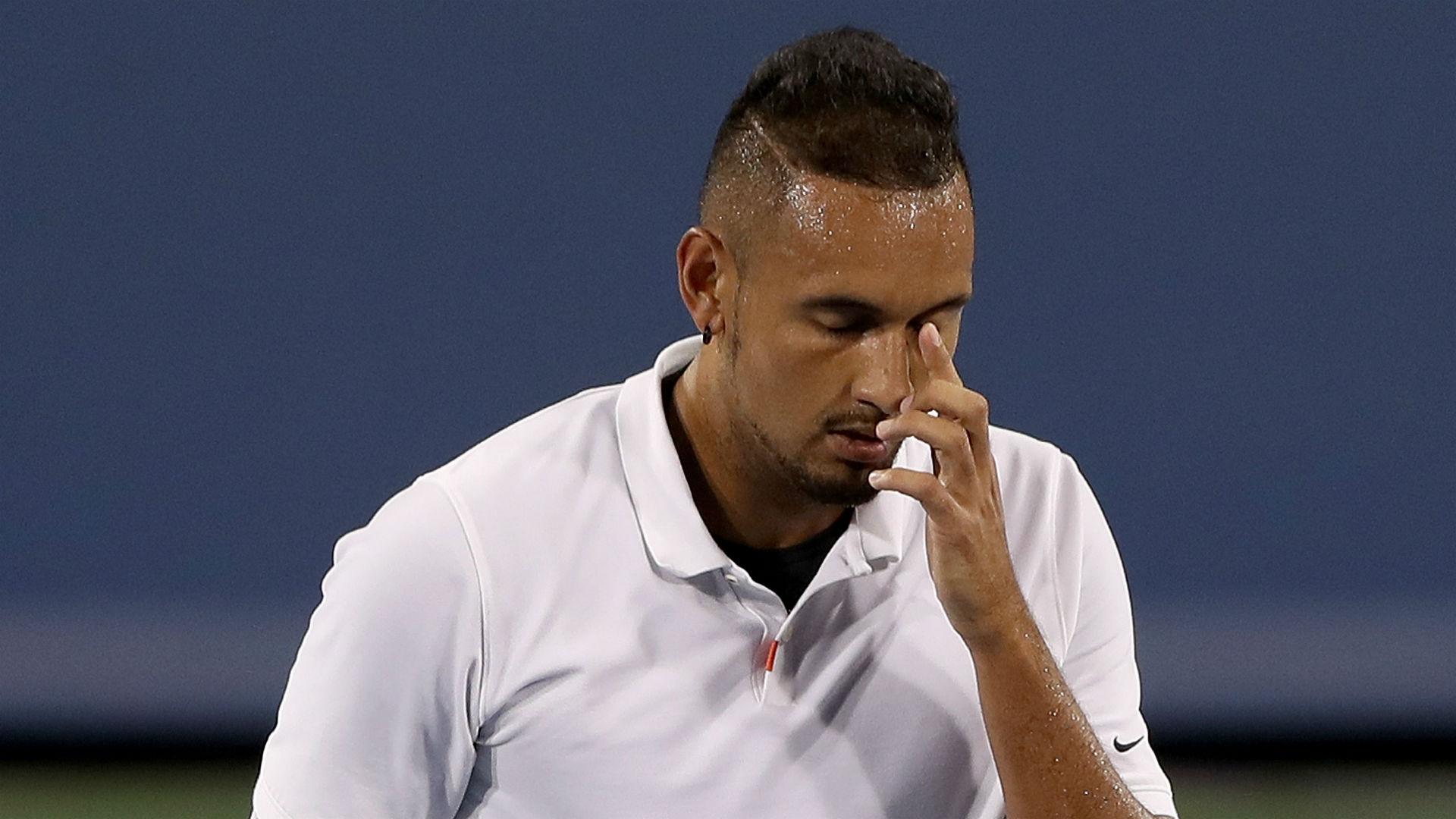 Sorana Cirstea crushed Katarina Zavatska in straight sets on Friday to return to the Tashkent Open final, where she will face Alison Van Uytvanck.

The only triumph of Cirstea’s 13-year WTA Tour career came in Tashkent in 2008, when she beat Sabine Lisicki, but she will have the opportunity to add another title in the same tournament this week.

Romanian Cirstea was in dominant form against 19-year-old Zavatska, winning the first nine games on the way to a 6-0 6-3 victory.

No player has taken the title twice in Tashkent and Cirstea can expect a tough test from third seed Van Uytvanck.

The Belgian has never lost a WTA final, winning all three she has contested, and got the better of 2016 Tashkent champion Kristyna Pliskova 6-3 7-5.