World number eight Kiki Bertens will be the first player to take on Kim Clijsters on the WTA Tour in over seven years next week. 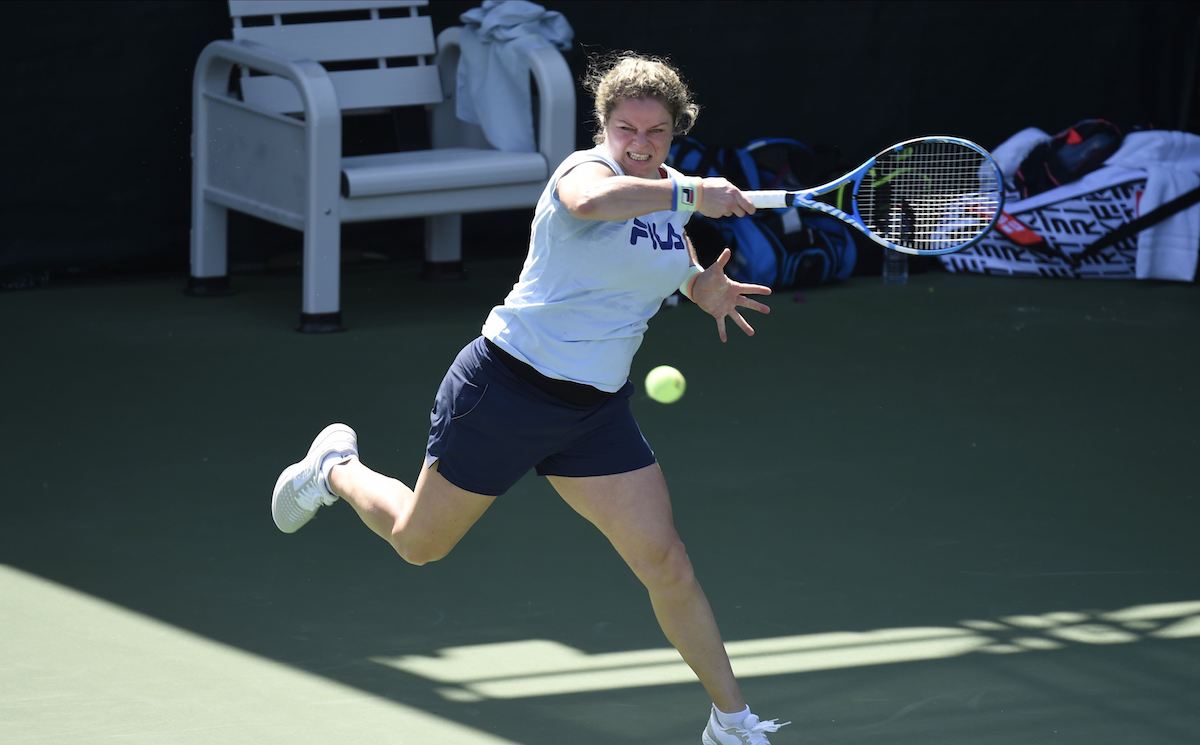 The first-round clash will be the four-time major champion’s first professional match in seven and a half years, having retired after the 2012 US Open.

Clijsters, a mother of three, revealed her shock decision to return to tennis last September but a knee injury forced her to sit out the start of the season.

The 36-year-old, a former world number one, was granted a wildcard for the singles tournament in Dubai, which begins on Monday.

Find out who will compete against each other