An exciting quarter-final between stars young and old on the WTA Tour remains a possibility after Coco Gauff won her Auckland opener. 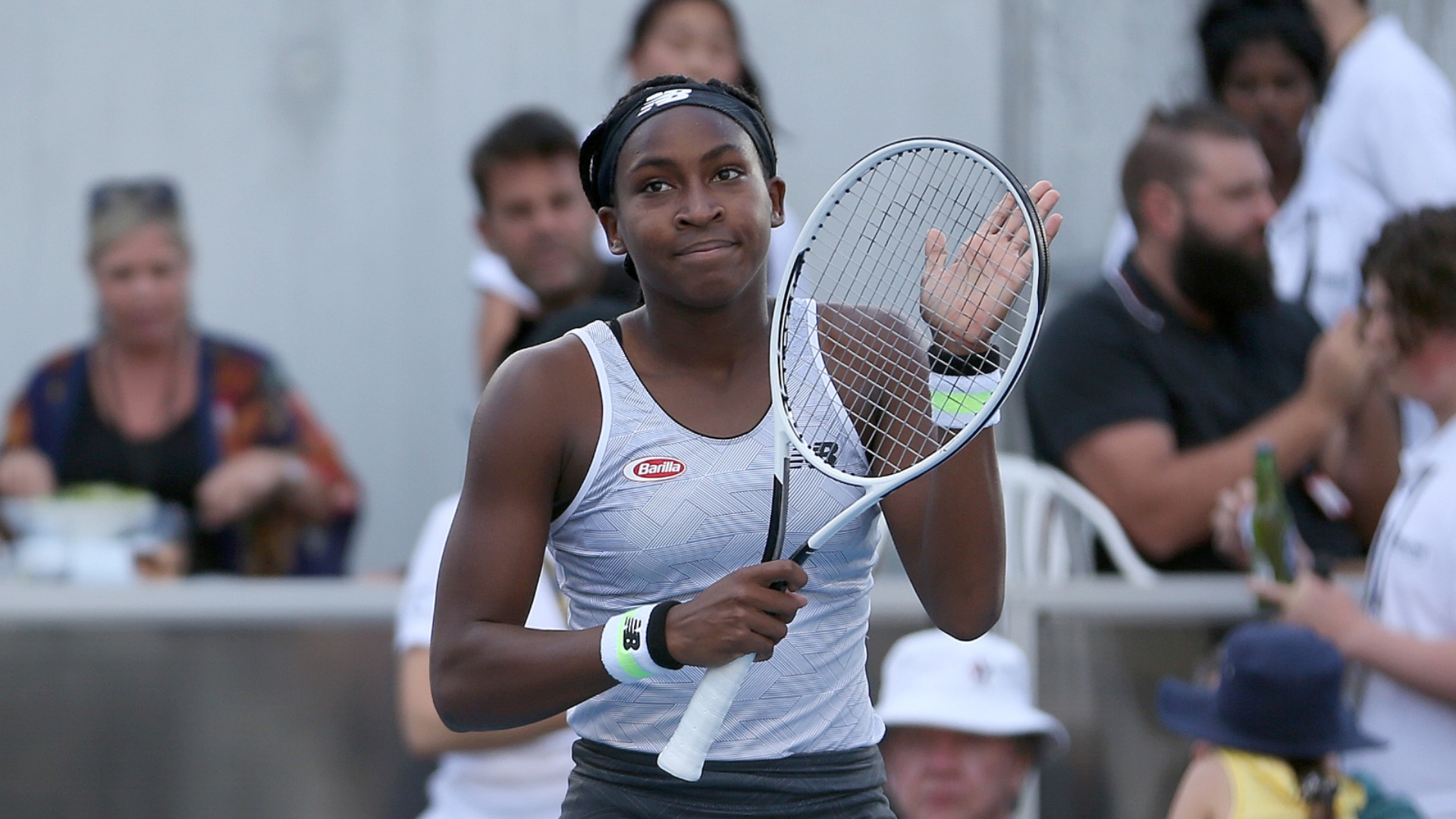 Coco Gauff won her first match of the 2020 WTA Tour season in little over an hour at the Auckland Classic, while Serena Williams’ singles bow was delayed.

Fifteen-year-old Gauff – a breakout star in 2019 – is in the same quarter of the draw as 23-time grand slam champion Williams, meaning the pair could meet in the last eight.

The teenager took a step towards a first clash with the 38-year-old as she saw off Viktoria Kuzmova 6-3 6-1 in the first round on Monday.

“I felt confident, I feel like I’m moving well,” Gauff said, with Laura Siegemund or Alison Van Uytvanck up next. “I had a good off-season, and I think that’s showing in my matches.”

Williams was not in singles action for the first time this year, however, as opponent Svetlana Kuznetsova withdrew, meaning the American must instead play Camila Giorgi on Tuesday.

The WTA great was still able to thrill the Auckland crowd, as she joined the soon-to-retire Caroline Wozniacki in the doubles, beating Nao Hibino and Makoto Ninomiya 6-2 6-4.

. @serenawilliams & @CaroWozniacki have secured their first win as doubles partners at the 2020 #ASBClassic

Wozniacki, who is calling time on her career at the Australian Open, added: “It’s amazing to be able to share the court with Serena.”

Elsewhere in the singles, Caroline Garcia recovered from a set down to beat Taylor Townsend, while Eugenie Bouchard, Daria Kasatkina, Tamara Zidansek, Jil Teichmann and Jessica Pegula all also advanced.

There were upsets at the Brisbane International, meanwhile, as Danielle Collins crushed Elina Svitolina 6-1 6-1.

“This is the way I want to be all the time on court,” Stosur said. “I put more pressure on myself than anyone could ever do.”

Aryna Sabalenka cruised through in Shenzhen, while Garbine Muguruza was made to work for victory against Wang Xinyu.

Wang Qiang and Elena Rybakina ensured all four seeds in action on Monday made it into the second round.