Serena Williams has won her last five matches against Simona Halep, but the 2018 French Open champion is confident she can end that run. 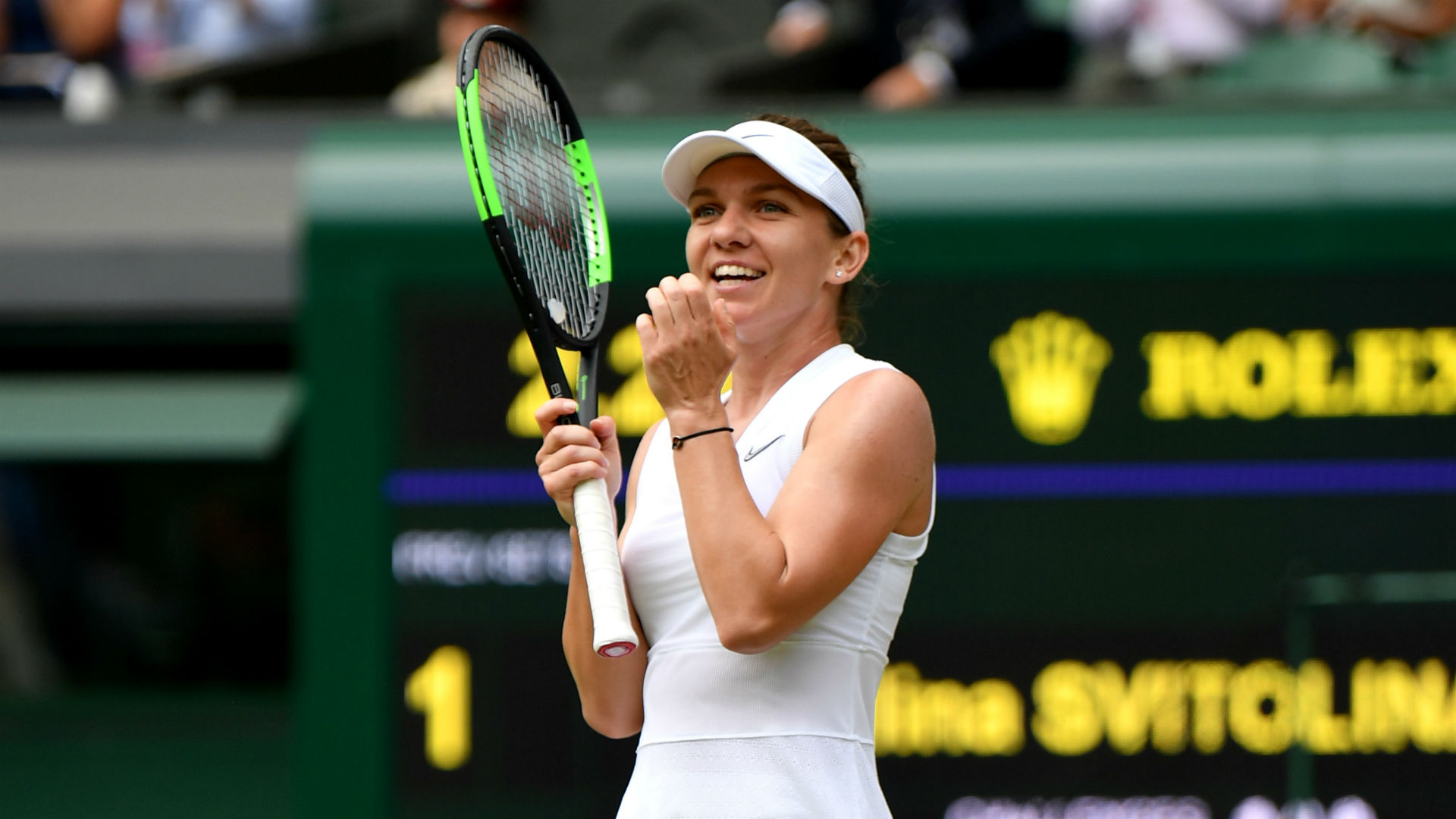 Simona Halep rated a straight-sets demolition of Elina Svitolina as one of her best performances on grass and says she can move to another level in the Wimbledon final against Serena Williams.

Halep cruised into her first championship match at the All England Club with an emphatic 6-1 6-3 defeat of eighth seed Svitolina on Centre Court.

The 2018 French Open champion says she has grown to love grass and has no fear of facing Williams, who will be out to equal Margaret Court’s record tally of 24 grand slam singles titles on Saturday.

Halep has lost her last five matches against the American, but feels well-equipped to gain revenge when she becomes the first Romanian woman to play in a Wimbledon singles final.

“I have played many matches against her. Many of them were very close,” said the former world number one.

“I have learned that I have a chance. Now I believe that I have my chance to win against her. Of course, I respect what she has done and what she’s doing.

“But now I feel stronger mentally facing her. We will see what is going to happen. It’s just a big challenge for me.”

She added: “I want to focus on what I can do better. So I have a few things that I want to do better in the next round – I need to do better.

“But at least I’m in the final, so I will not put pressure on myself. I just want to plan what I have to play in the final, then to enjoy it.”

Halep was a cut above WTA Finals champion Svitolina and says there is more to come.

“She was really strong. She didn’t give up a point. The rallies were very long and very powerful, as well. It was really tough to stay there,” Halep added.

“But I knew that I was prepared to fight for every ball. I played many times against her, and I knew that she doesn’t let the rhythm drop.

“I had to be there, I had to be strong. Today I think it was one of the best matches on grass.”