Juan Martin Del Potro said at a recent event in Buenos Aires that he hopes to return to tennis, possibly at the Tokyo Olympics later this year. Roger Federer is among the people who would be thrilled to see that happen. 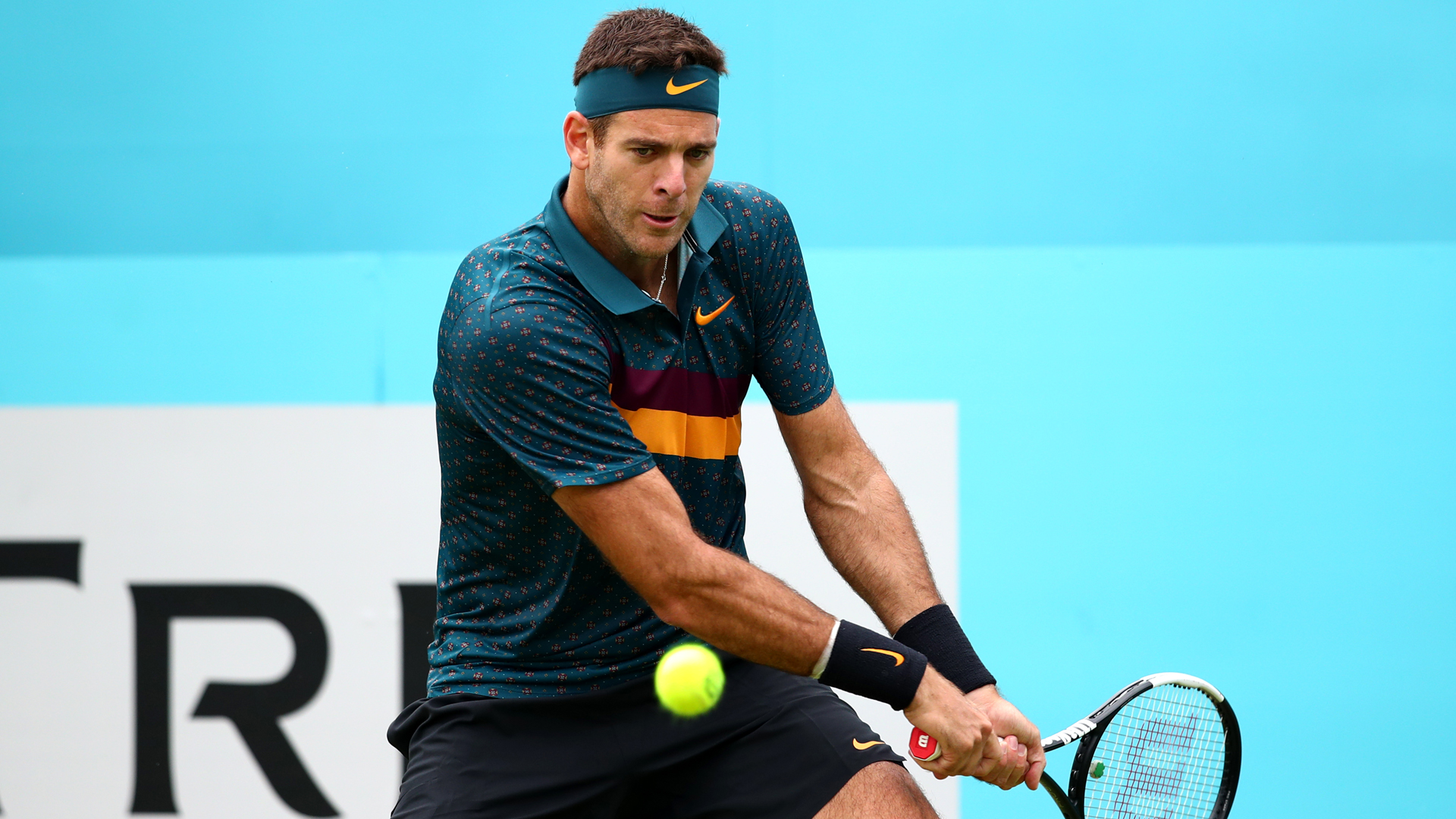 After missing the last four months of 2019 and all of 2020, Juan Martin Del Potro hopes that 2021 will be the year for his next comeback to tennis.

Plagued by injuries throughout his career and almost constantly bouncing back and forth between periods of activity and inactivity, Del Potro is determined to make at least one more comeback. The Argentine has not played since suffering another knee injury at the 2019 Queen’s Club event.

Updates on Del Potro’s health have been few and far between over the past year, but he offered one himself while being honored at an event in Buenos Aires as being the best Argentine player in the last decade.

“I think this is my year,” the 2009 US Open champion said of a possible return to the sports. “The Olympic Games are pulling me along; that is the motivation that I have. The knee is giving me a lot of headaches, (but) I can’t close out my story yet. I feel like I have more to give, so I’ll keep trying.”

Del Potro has plenty of fond Olympic memories. He captured the bronze medal at the 2012 London Olympics, losing a semi-final marathon against Roger Federer before beating Novak Djokovic in the consolation match, At the Rio Olympics in 2016 he upset Djokovic in the first round and went all the way to the silver medal–losing to Andy Murray in the final. The former world No 3 now hopes to suit up for Tokyo this summer.

Count Federer among the players who would be happy to see Del Potro back on tour. Following his Qatar Open quarter-final loss to Nikoloz Basilashvili on Thursday, the 39-year-old Swiss was told about Del Potro’s comments.

“Look, I’m happy he said that,” commented Federer, who was making a comeback himself this week following a 13-month absence because of his own knee problems. “I haven’t heard about it. I wish that Juan Martin can come back onto the tour like I did now. I know he has to take the time because everything he went through is even bigger than what I went through.”

“Roger Federer is an example for everyone,” the 32-year-old said. “To watch him playing again is a pleasure for the entire world of tennis.”