Diego Schwartzman won his hometown tournament and the fourth title of his career. The Argentinian beat his compatriot Francisco Cerundolo in the final in Buenos Aires (6-1, 6-2). 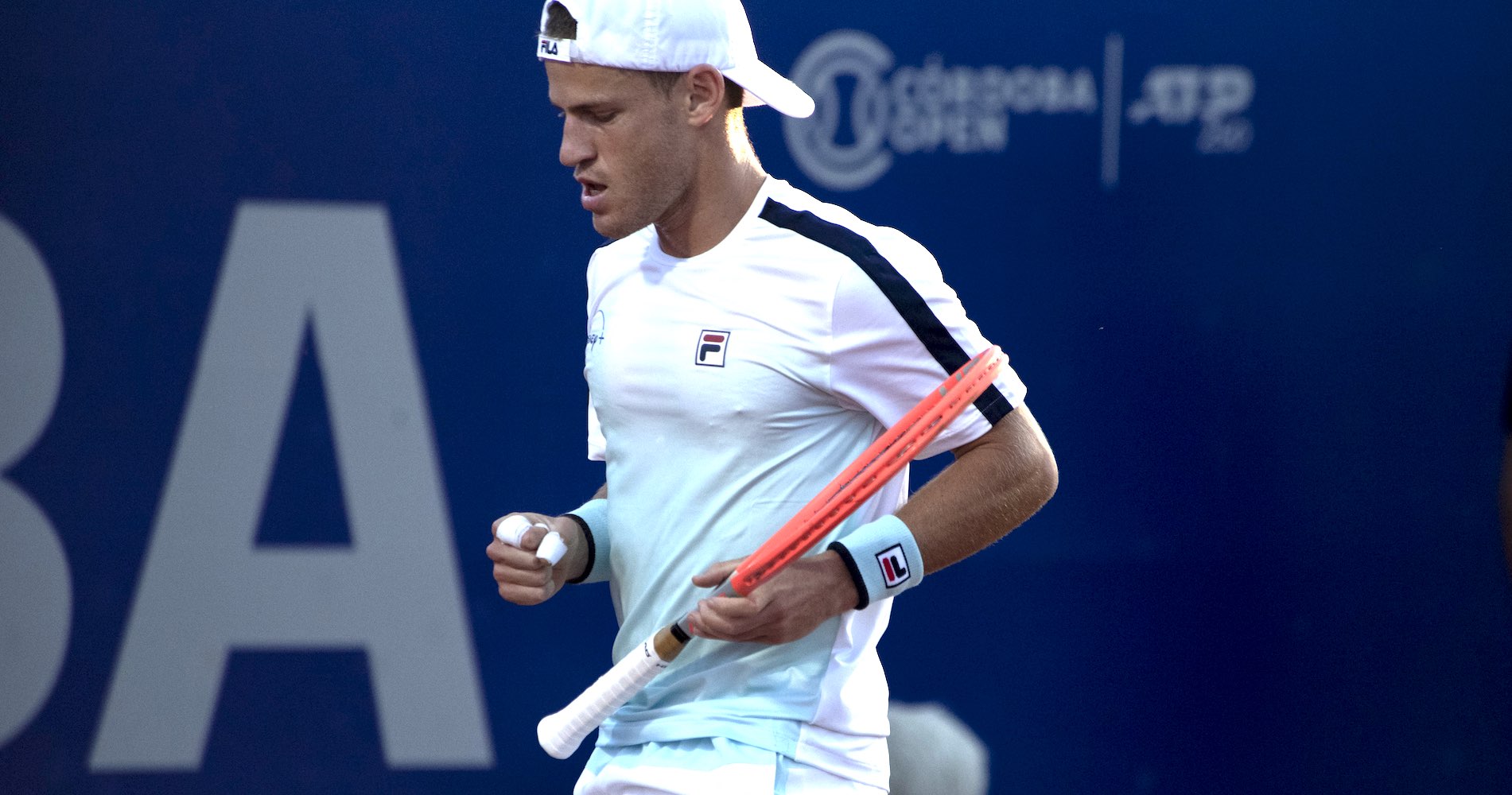 After heartbreak at the same tournament two years before, Diego Schwartzman can celebrate winning his hometown tournament for the first time after he defeated Francisco Cerundolo. In 2019 he suffered a loss in the final to Marco Cecchinato. This time around, the 28-year-old made no mistake and claimed the fourth ATP title.

“Two years ago, I was really very disappointed, he explained, trophy in hand. This time around I managed to win for the first time at home. I managed to take my revenge! “

He dominated the game from start to finish only dropping three games in the match. His compatriot Cerundolo was outclassed on the day, with the limited crowd spectating fully in support of Schwartzman. Whilst Cerundolo fought admirably, defending 7/13 break points he faced, he did not have enough to challenge the World No.9  Schwartzman.

Just look at what it means to him!

Schwartzman had been in good form in Buenos Aires, and did not drop a single set all week. His semi-final victory over 4th seed Miomir Kecmanović (6-0,6-4) was a stand out performance. In the final he outclassed Cerundolo apart from a slight blip in the second set, where, at 3-1, Schwartzman’s serve was broken as Cerundolo crunched a backhand passing shot.

Defending match point, Cerundolo hit a back hand long past the baseline, as Schwartzman threw his arms in the air in celebration. His support team were vocal throughout the match, and it was clear to see how much the victory meant to Schwartzman and his team. He becomes the first Argentinian to win this tournament in 13 years, since David Nalbandian, in 2008. After the match, he praised Cerundolo who was appearing in his first ATP final, saying he had a “exceptional week”

Read also:  Rublev wins his first title of 2021 in Rotterdam

Read also:  18 years and an infernal power: Tauson wins the first title of his career