Defending champion Novak Djokovic was delighted with the way he took David Goffin apart to reach the last four at SW19. 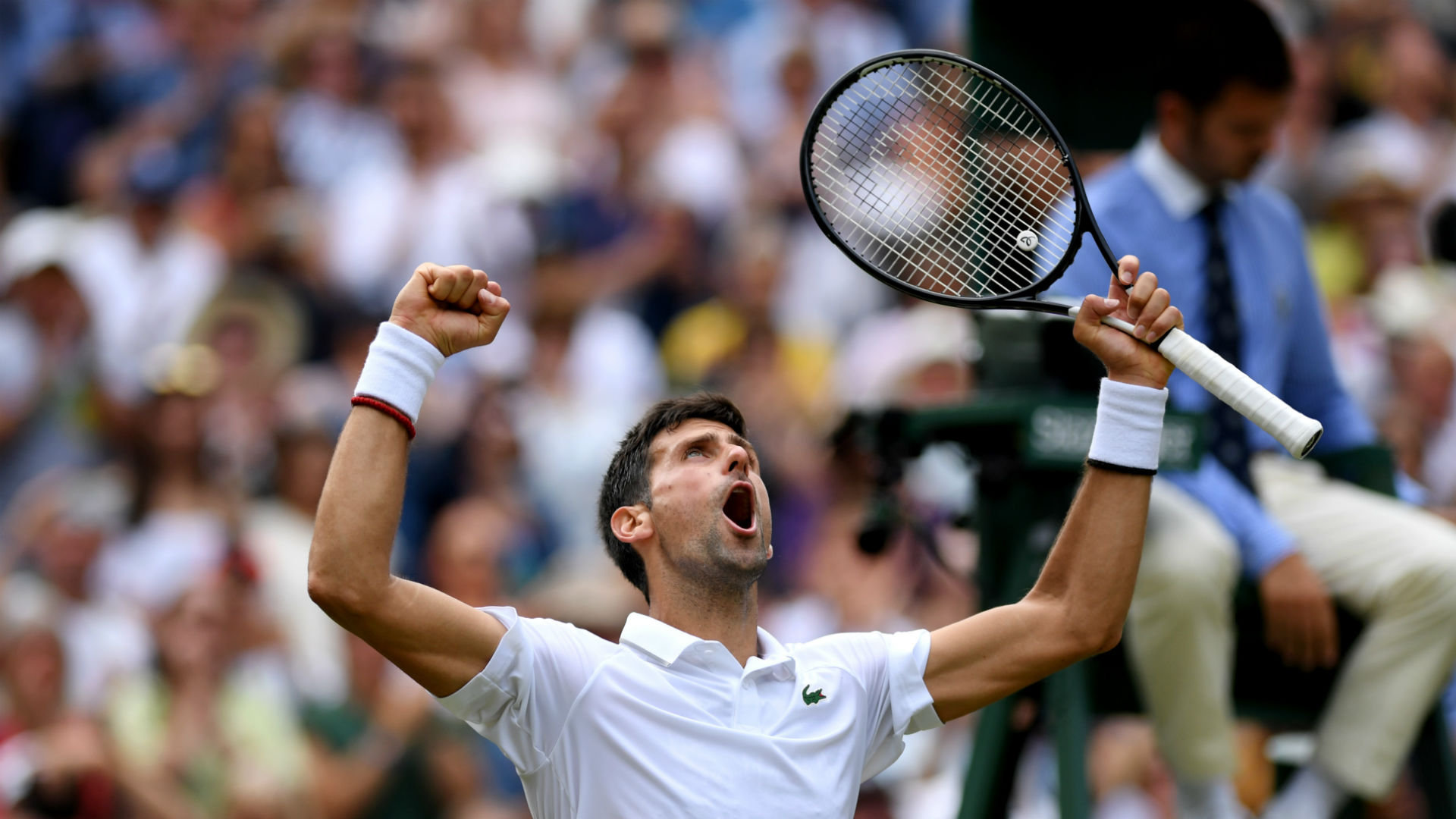 Novak Djokovic believes he is peaking at the right time at Wimbledon after he was able to “dismantle” David Goffin to reach the semi-finals.

The defending champion was a break down in the first set but stormed back to win 6-4 6-0 6-2 on Centre Court.

Djokovic will face Roberto Bautista Agut in the last four as he bids to claim a 16th grand slam title.

The top seed is full of confidence after storming past Goffin following a testing first set on Wednesday.

@DjokerNole becomes the fourth player in the Open Era to record 70 men’s singles victories at #Wimbledon.

“I’ve been playing best tennis in this tournament in the last two rounds, fourth round and today.” the Serbian said following his 70th singles win at SW19.

“Especially second set and third set against Goffin, who was in form, I felt like I managed to dismantle his game and find always the right shots.

“Very pleased with the performance. This match could have gone a different way. I was a break down. He was the better player for most of the first set. But I managed to turn things around.

“I feel very good on the court, confident, going for the shots, trying to come to the net, as well, be more aggressive, use the short balls.

“Hopefully the serve can be consistent because I’m going to need that. Especially on grass, you’re going to need a lot of free points on the first serves. That’s obviously a big advantage coming into last four.”