Argentina’s Juan Manuel Cerundolo defeated Albert Ramos-Vinolas to become the first player to win a title on his ATP main draw debut since 2004. 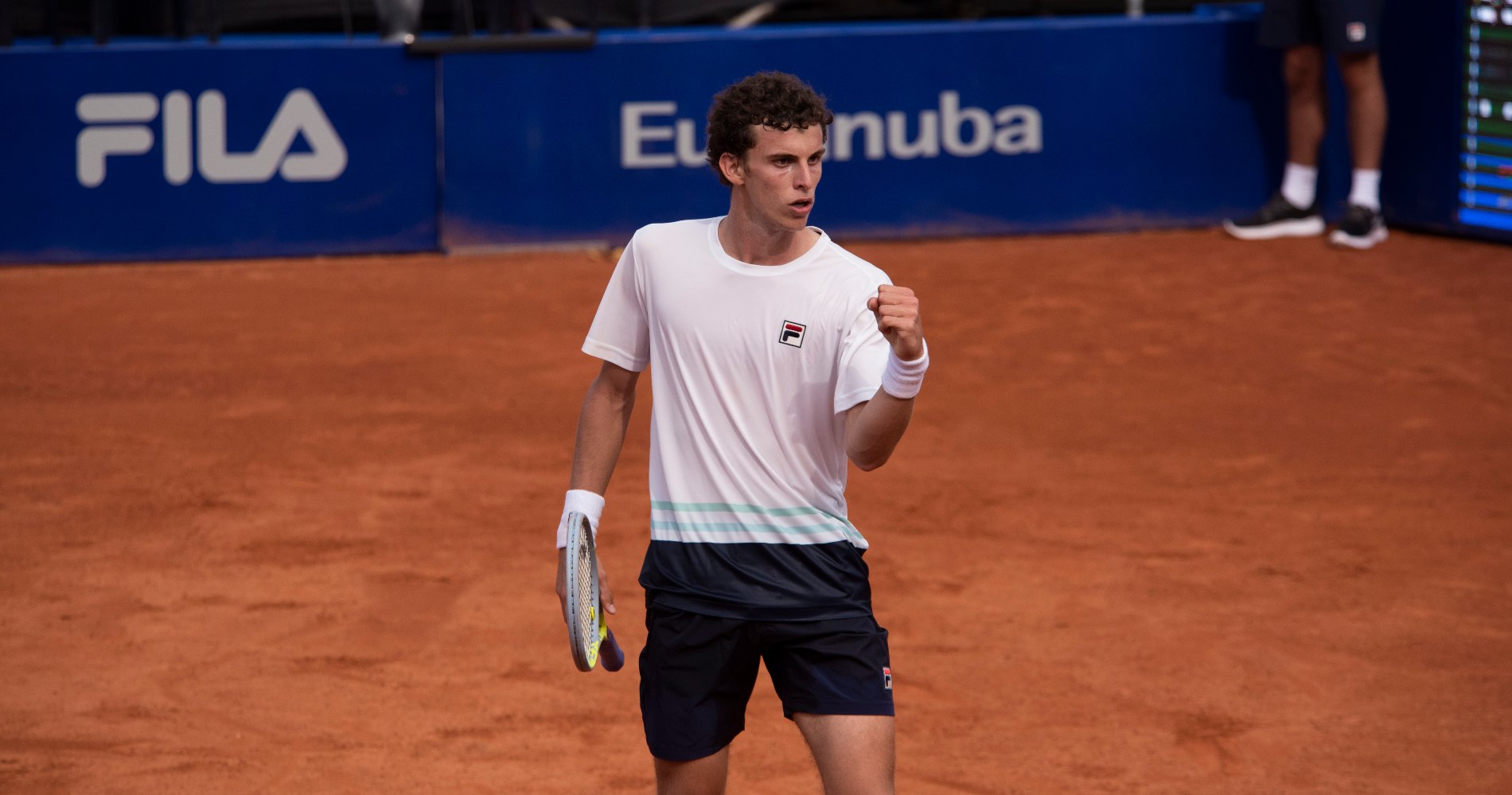 Cerundolo became the first player to claim a title on his ATP main draw debut since 2004 with a 6-0, 2-6, 6-2 triumph over the Spaniard that whipped the partisan crowd to a frenzy. The teenager, who would later spray champagne into the crowd after raising the trophy, became the youngest Argentine to claim an ATP title since 2001; he also became the fifth lowest-ranked ATP title winner since 1990.

Cerundolo finished the final in the same dominant fashion that he started it in.

After dropping a bagel on the Spaniard in the opening set and then winning only two games in the middle set, the teenager broke open a close decider with the 33-year-old World No 47 in veteran fashion, by seizing the moment and claiming the final four games.

Cerundolo likes to play a patient, probing brand of tennis, but when the situation calls for it, he can be devastating with his forehand. The shot helped him break open the final set after a trade of breaks left the pair even at 2-2. And it helped him finish off his epic win in style. Cerundolo crushed a crosscourt forehand winner on his first championship point and raised his fist in the air to celebrate the moment with the crowd.

Ramos-Vinolas, a former world No 17, was playing in his ninth career final – he dropped to 2-7 in ATP finals with the loss.

Special moment for the family

It was a special week from the start for Cerundolo. He and his older brother Francisco both qualified for the main draw and each claimed their maiden ATP win on Tuesday. By participating in the main draw together, they became the first Argentinian siblings to compete in the same ATP main draw since 1981.

One of the most incredible runs at ATP level in recent years. pic.twitter.com/J9Tc4xfyiT

Francisco lost in the second round to Federico Coria, but Juan Manuel avenged the loss when he defeated Coria in the semi-finals. The southpaw claimed each of his final four wins in three sets in Cordoba, and never lost more than three games in any of the four deciders he played.

Cerundolo will rise approximately 154 spots in the ATP rankings, to a projected career-high of 181 on Monday.