After a mass walkout before Wimbledon, Roger Federer and Rafael Nadal have joined Novak Djokovic on the ATP player council. 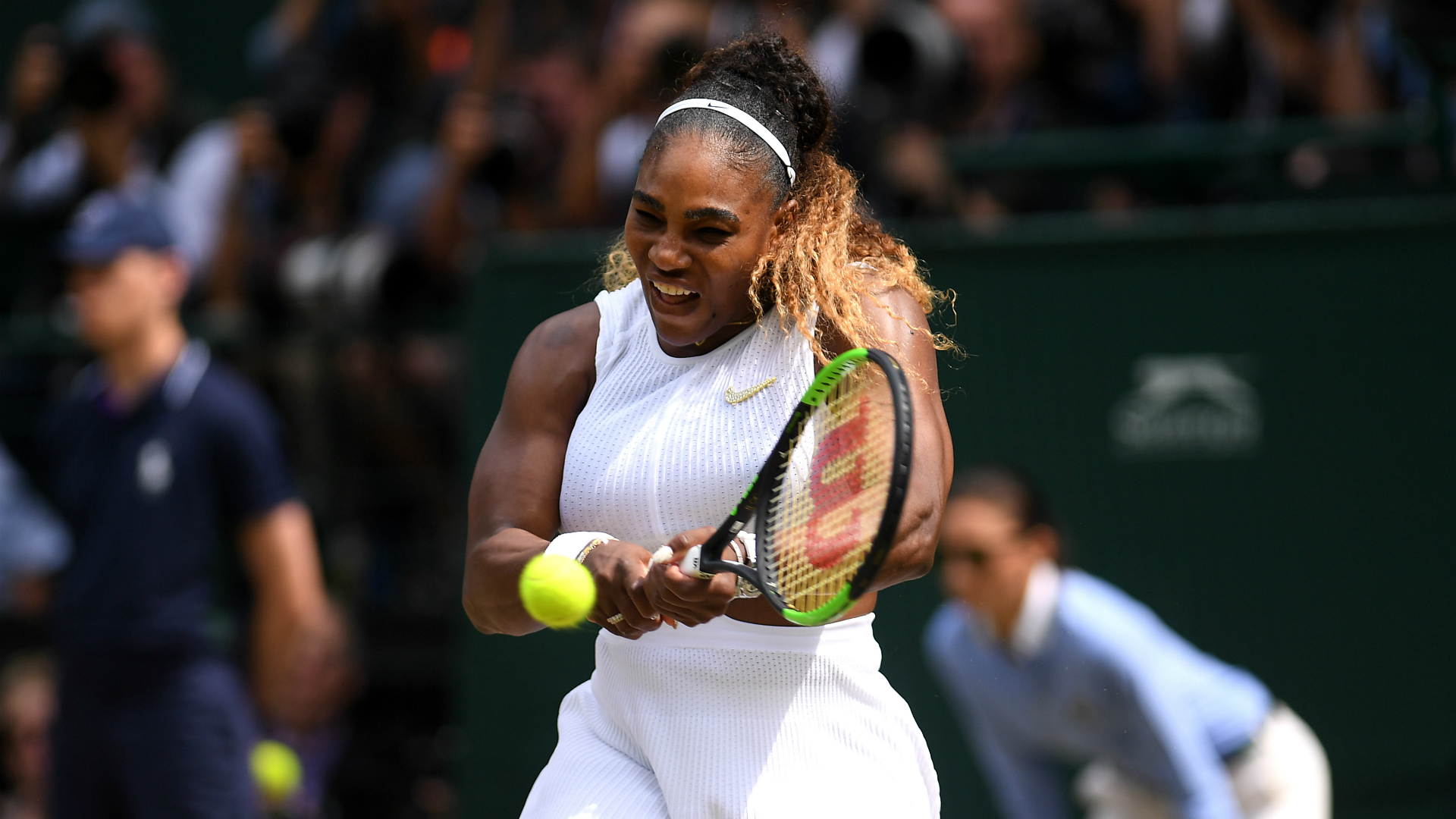 Jamie Murray, Sergiy Stakhovsky and Robin Haase stepped down from the council following a meeting at the All England Club prior to Wimbledon.

Djokovic also acknowledged he considered joining the walkout but decided to stay on to try and resolve unfinished business.

The world number one will now be joined by fellow stars Federer and Nadal, who along with Jurgen Melzer, have replaced Stakhovsky, Murray and Haase.

“They will begin their roles with immediate effect and will serve until the end of the existing term which runs through to Wimbledon 2020,” an ATP statement read.

“The position of coach representative, following the resignation of Daniel Vallverdu, is to be determined in due course.”