Recently appointed general manager of the French Tennis Federation, Amélie Oudéa Castéra has indicated that she is not considering the postponement of Roland-Garros 2021 (currently scheduled for May 17 – June 6) despite the ongoing coronavirus pandemic. 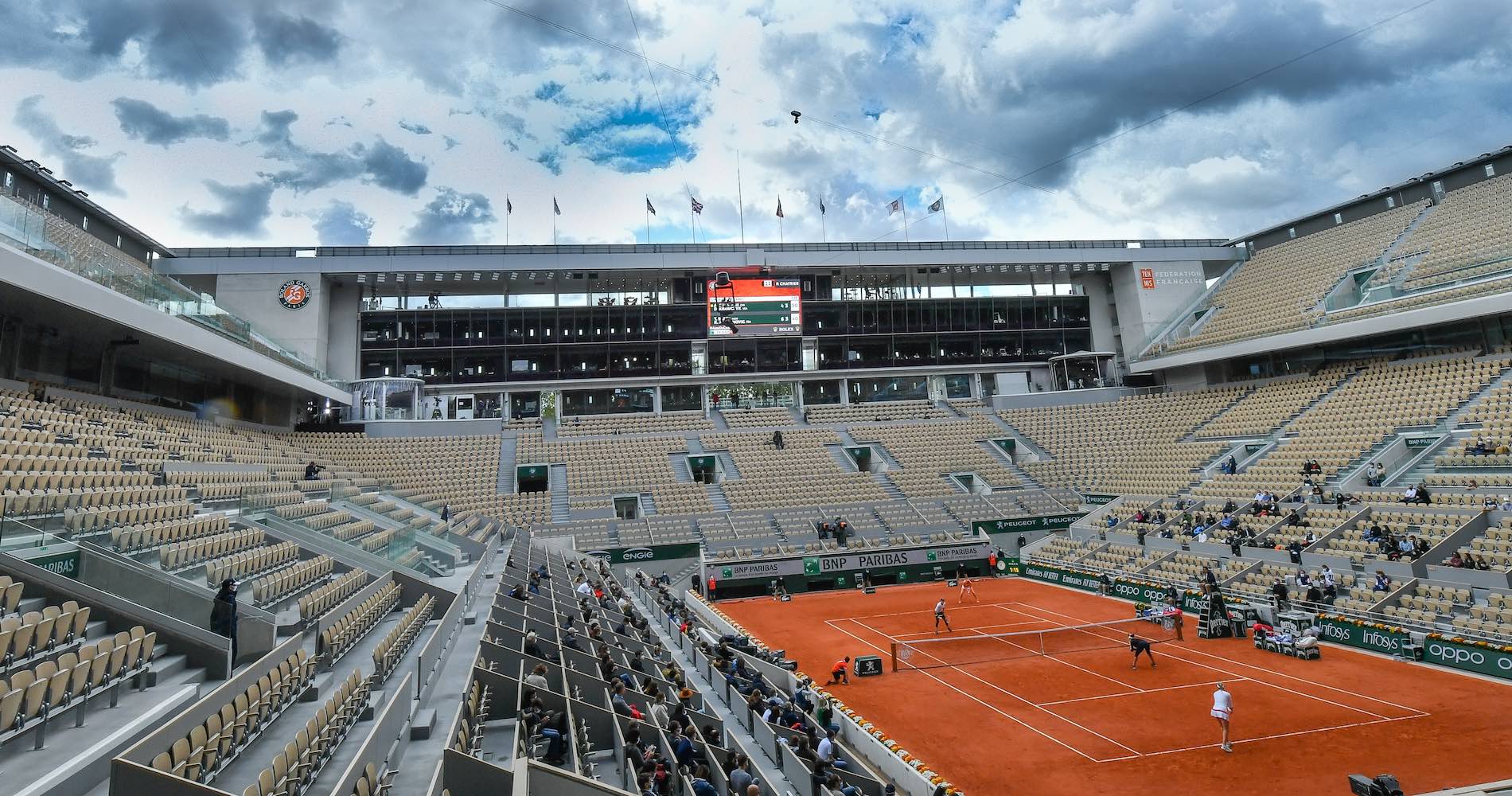 At the time of his election, the new president of the French Tennis Federation (FFT) — Gilles Moretton — refused to comment on the organization of the 2021 edition of Roland-Garros. Its new managing director, however, has done so.

Appointed to her new position on Friday, Amélie Oudéa Castéra promptly told the French newspaper L’Equipe that she was working to organise the 2021 French Open on the dates originally agreed to on the international calendar. Those dates are May 17 – June 6. The ongoing COVID-19 pandemic forced a four-month postponement of Roland-Garros in 2020 from May and June to September and October.

Referring to the organisation of major events as “the third pillar” of her job description, Oudéa-Castéra said, “Our desire is to be able to organize the Roland-Garros tournament on the scheduled dates, from May 17 to June 6, with the most possible attendance.”

Tickets for Roland-Garros…soon on sale

The FFT managing director even announced that the first tickets will be sold in the days to come.

“We are launching in the upcoming days a first phase of ticket sales, which will be a bit like the ‘friends and family’ of our tennis federation. The subsequent stages of marketing will be managed over time in a way that aligns with the health authorities, the sports ministry, the police headquarters, and the Paris town hall. We will try to push forward as much as possible, even if there is obviously a degree of uncertainty.”

In 2020, Roland-Garros ended up being held in front of the reduced number of 1,000 spectators per day. That number was initially supposed to be 10,000 fans per day before being reduced to 5,000 when the second coronavirus wave was plaguing Paris. Eventually the number declined even further, from 5,000 to 1,000.

Oudéa Castéra said it was “premature” to divide the Roland-Garros grounds into three watertight zones like Tennis Australia did at Melbourne Park during the Australian Open. On behalf of the FFT, she is committed to finding “the best compromise between sports and health.”

At the age of 42, Oudéa Castéra returns to the world of tennis after having given up playing the sport at the age of 18 in 1996. That came right at the beginning of her career on the WTA circuit.

Winner of the girls U14 Orange Bowl in 1992 and also three times the champion of France in junior categories, Oudéa Castéra then prioritised her studies (which were brilliant!). She went from ESSEC to ENA, which notably led to a position of administrator of the Carrefour group in charge of the digital transition — her most recent position.