France’s minister of sports Roxana Maracineanu says the French Open could be put back after the country entered a third lockdown. 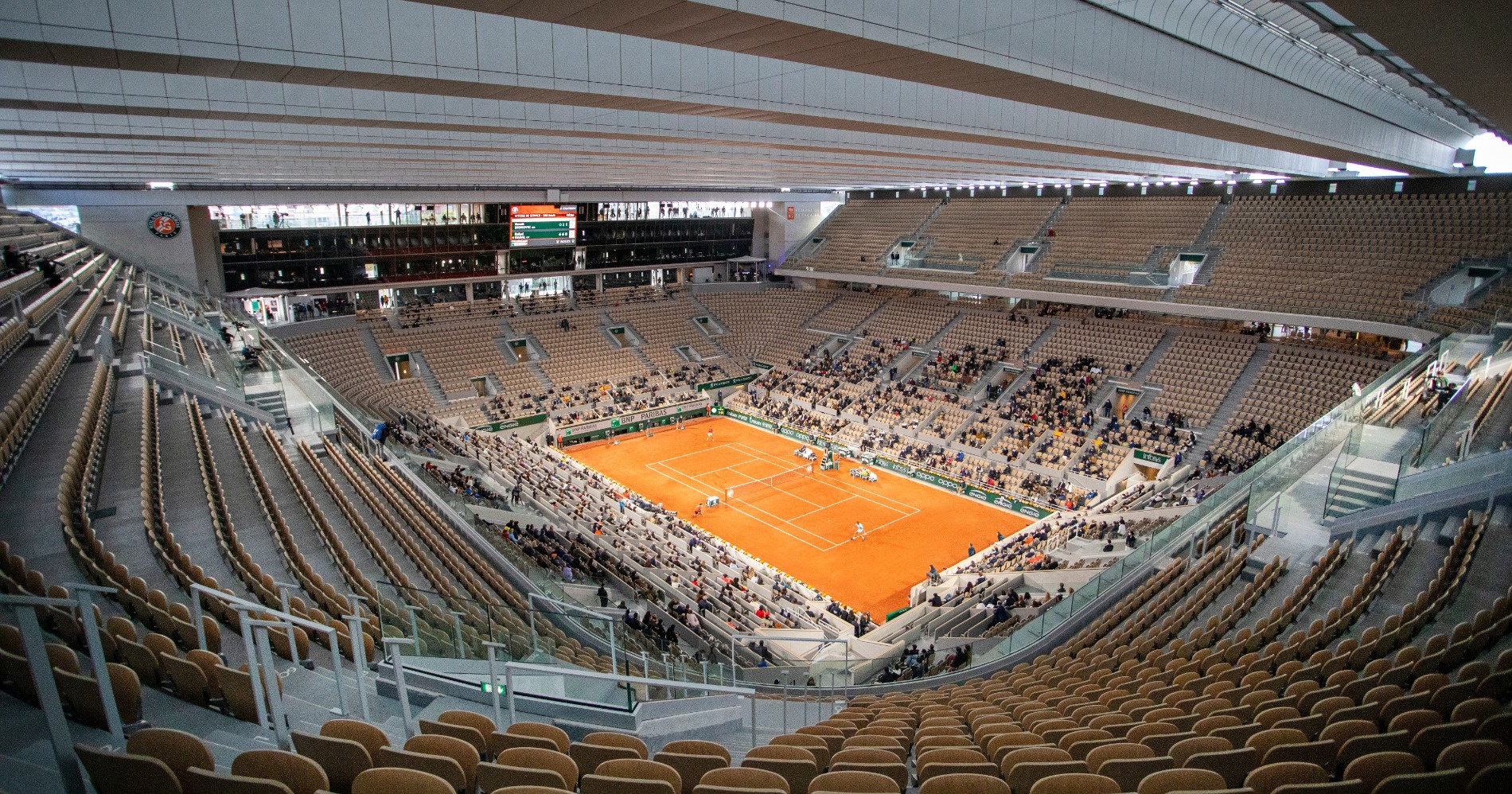 Next month’s French Open could be postponed amid the ongoing coronavirus pandemic, according to France’s minister of sports.

France entered its third national lockdown on Saturday in a bid to halt another surge of COVID-19 cases, which had threatened to overwhelm hospitals across the country.

Professional sporting events are largely exempt from the restrictions, but minister of sports Roxana Maracineanu has suggested the French Open could be put back from its scheduled May 23 start date.

“We are in discussions with them [the French Tennis Federation] to see if we should change the date to coincide with a possible resumption of all sports and major events,” she told radio station France Info. 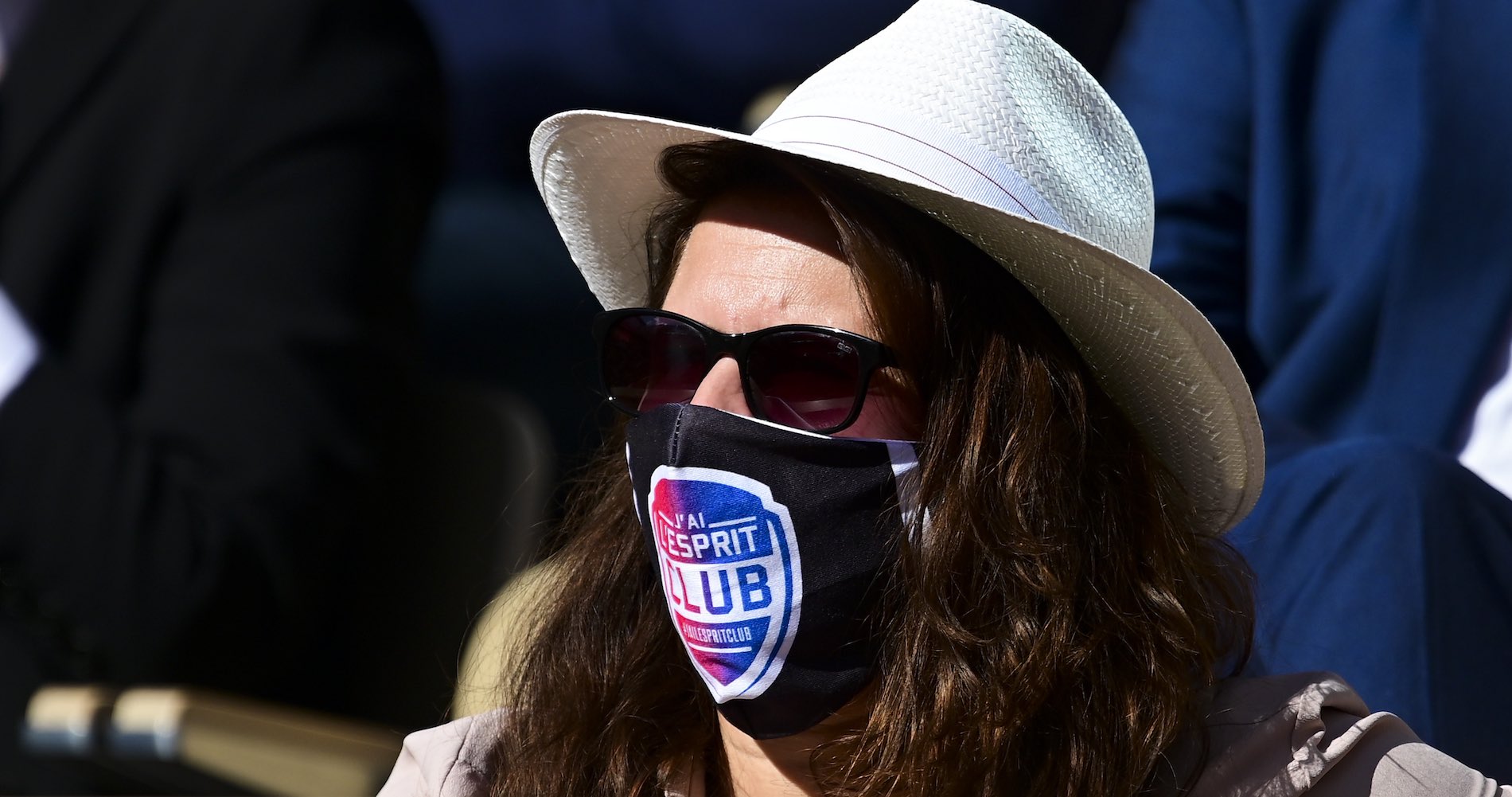 “Today, although high-level sport has been preserved, we try to limit the risks of clusters, of spreading the virus within professional sports.”

Earlier this week, the new president of the FFT, Gilles Moretton, admitted that he “did not dare to imagine” either of two extreme hypotheses, namely a 100% public capacity, and a postponement of the tournament altogether. However, he did not rule out a tournament played behind closed doors, which is what happened at the 2020 US Open.

The French Open has become used to juggling with the coronavirus. The tournament was shifted by four months in 2020, from May-June to September-October, at the initiative of the FFT, in the middle of the first wave of the epidemic, when the containment was strict. The tournament did take place on the rescheduled dates, but had to reduce its capacity in the days leading up to the tournament to 1,000 spectators per day.

In the women’s singles, it was Poland’s Iga Swiatek who won her maiden Slam crown.

Moretton summed up the situation this season by saying:

“At the moment, we are in the running, the tournament is on schedule. But if a general lockdown is announced for two months, we will have to take measures. The worst thing would be to cancel it outright, but I can’t imagine that.”