Garbine Muguruza: “I want to play US Open and all events”

Two-time Grand Slam champion Garbine Muguruza says she wants to play the US Open and as many tournaments as possible, when the WTA Tour resumes on August 3. 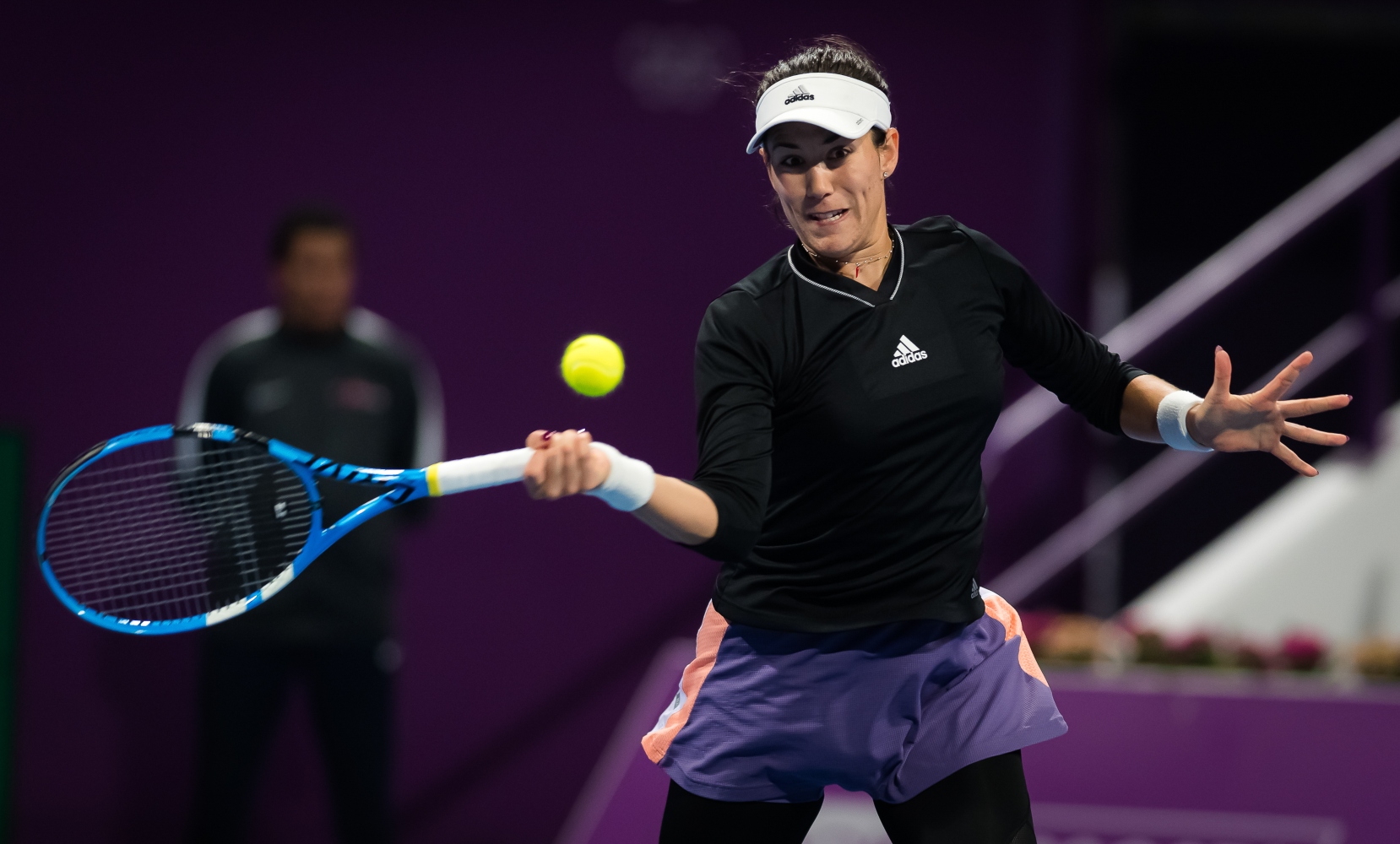 The 26-year-old, who reached the final at the Australian Open in January, said she understood those players who have mixed feelings about travelling to the United States because of the increasing Coronavirus numbers, but that if things are safe, she will fly to New York and then return to play Madrid, Rome and Roland-Garros, which will take place in four straight weeks after the conclusion of the US Open.

“It is going to be difficult,” Muguruza said, speaking in her role as ambassador for Spanish insurance company Caser Seguros, in comments picked up by Spanish sports newspaper Marca. “It is better to play than not, but I understand that there are mixed feelings.”

Muguruza said she was a “born competitor” who preferred to play as much as she can, adding she plans “to play the American tournaments in preparation for the US Open and the clay tour that would end at Roland Garros,” Muguruza said. “In short, all possible tournaments if the situation allows it”.

The former Wimbledon and Roland-Garros champion said she had been training hard in Geneva as she awaited the resumption of the Tour, which is due to happen on Aug 3 with the Palermo Ladies Open. And Muguruza said she believed with the packed schedule and physical demands on players, it will be a survival of the fittest.

“It’s a question of endurance and mental strength,” she said. “The one who is strongest will have the easiest path to victory.”

Currently ranked No 16, Muguruza beat three top 10 players on the way to the final in Melbourne in January before losing out to the young American, Sofia Kenin. She reached the quarter-finals in her last event before lockdpown, losing to world No 1 Ash Barty in Qatar.