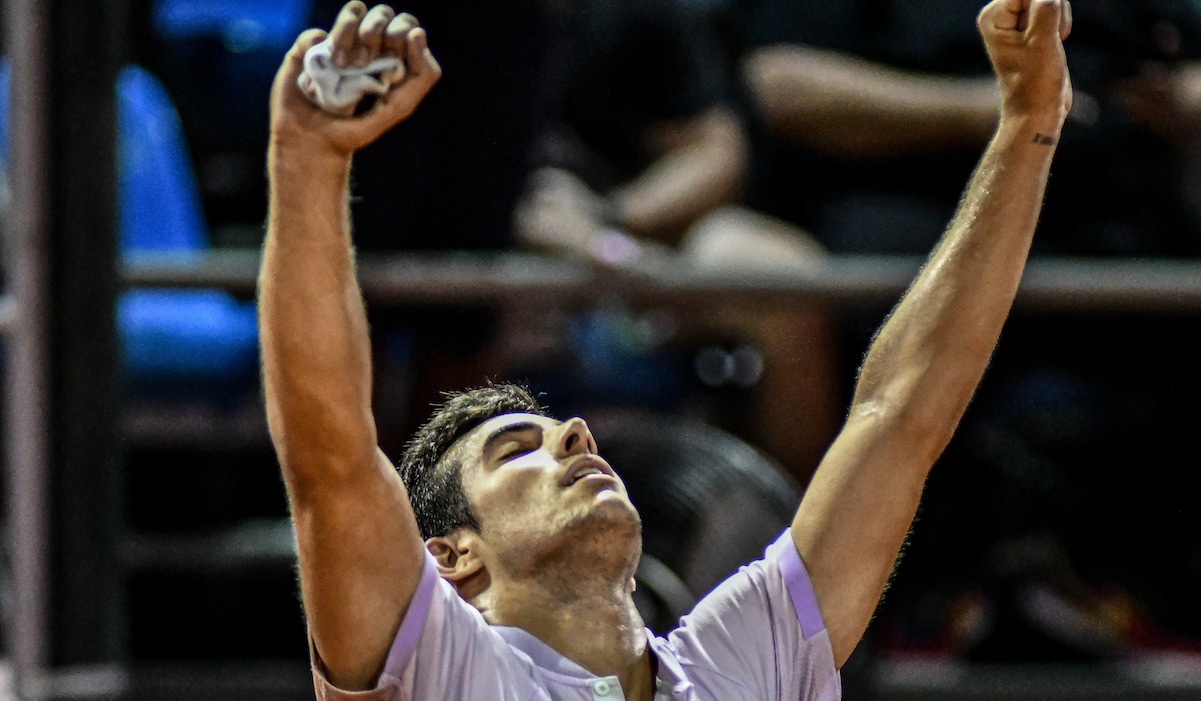 The Chilean third seed proved too good for qualifier Mager in the decider, winning 7-6 (7-3) 7-5 after one hour, 34 minutes on the clay in Brazil.

The title win was the fourth of Garin’s career and second this month, adding to his Cordoba Open success.

But it was his first at ATP 500 level, having earlier beaten fifth seed Borna Coric in the semi-finals.

Mager, who needed almost three hours to win his semi over Attila Balazs, recovered from a break down in the first set before being edged in a tie-break.

The Italian started the second set well, going a break up and appearing set to force a decider.

But Garin came from 5-3 down, winning 16 of the last 20 points and four straight games to clinch the title.