Halep 100 percent after recovering from COVID-19

Simona Halep confirms on Twitter that she has tested negative for COVID-19 and is now 100 percent symptom free. That means — whether she likes it or not — training with coach Darren Cahill for 2021 can begin! 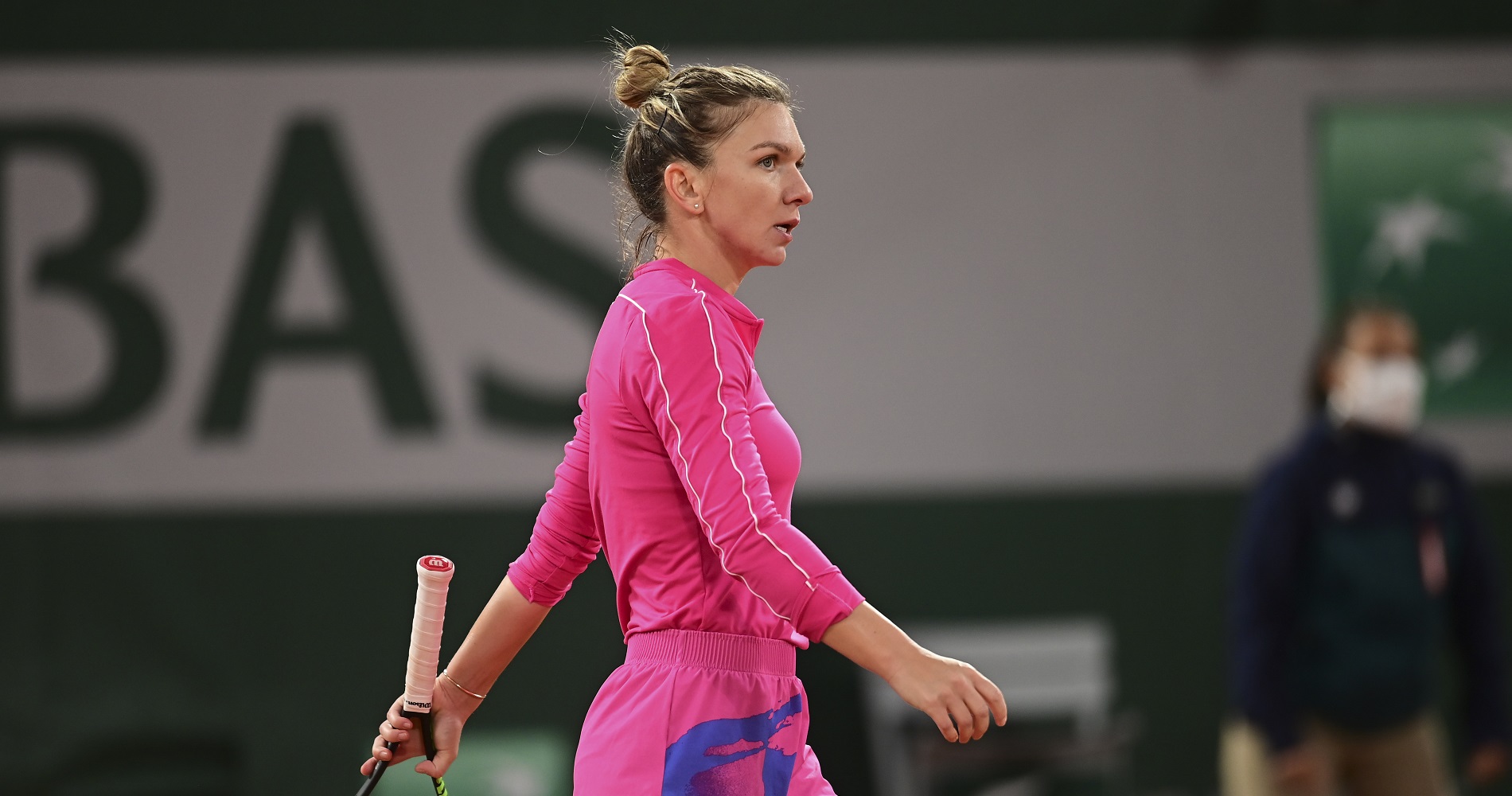 Simona Halep confirmed on Monday that she has completely recovered from a bout with the coronavirus. Halep tested positive for COVID-19 in late October and did have mild symptoms, but she has since tested negative and is feeling 100 percent. The second-ranked Romanian posted the news on Twitter.

Following her positive test, Halep revealed that she was dealing with mild symptoms.

“I am in self-isolation at home and I am recovering well from my symptoms,” she wrote on Twitter. “I feel good. We will get through this together.”

Now it appears as though the 29-year-old has gotten through it. Although Halep did not play at all after the French Open and wouldn’t have played even if she hadn’t contracted COVID-19, she now has almost two months to train with a clean bill of health in preparation for 2021.

Halep lost in the French Open fourth round to eventual champion Iga Swiatek. Afterward, the top seed announced that her 2020 season was over. She won’t have to wait long for another shot at Grand Slam glory with the 2021 Australian Open coming up in a little more than two months time. Halep was already looking ahead to Melbourne right after leaving Paris, and now she can really start preparing for it with the coronavirus in her rearview mirror.

The two-time major winner had a playful back-and-forth discussion with coach Darren Cahill on the subject of offseason training.

Halep — and all other players — can expect another tennis season of uncertainty, with the 2021 calendar far from set. The Australian summer is still on schedule to take place in some shape or form, but it remains to be seen what the exact tournaments will be and if there will be fans in attendance. Tennis Australia is expected to confirm the status of the Australian Open sometime this week, with the decision dependent on regulations stipulated by the Australian government. A quarantine for international players arriving Down Under and the establishment of a “bubble” are among the issues at hand.