I will never retire! Federer not thinking about calling it a day

Roger Federer has no plans to bring his career to an end, though the 38-year-old admitted he is relishing the freedom retirement will bring. 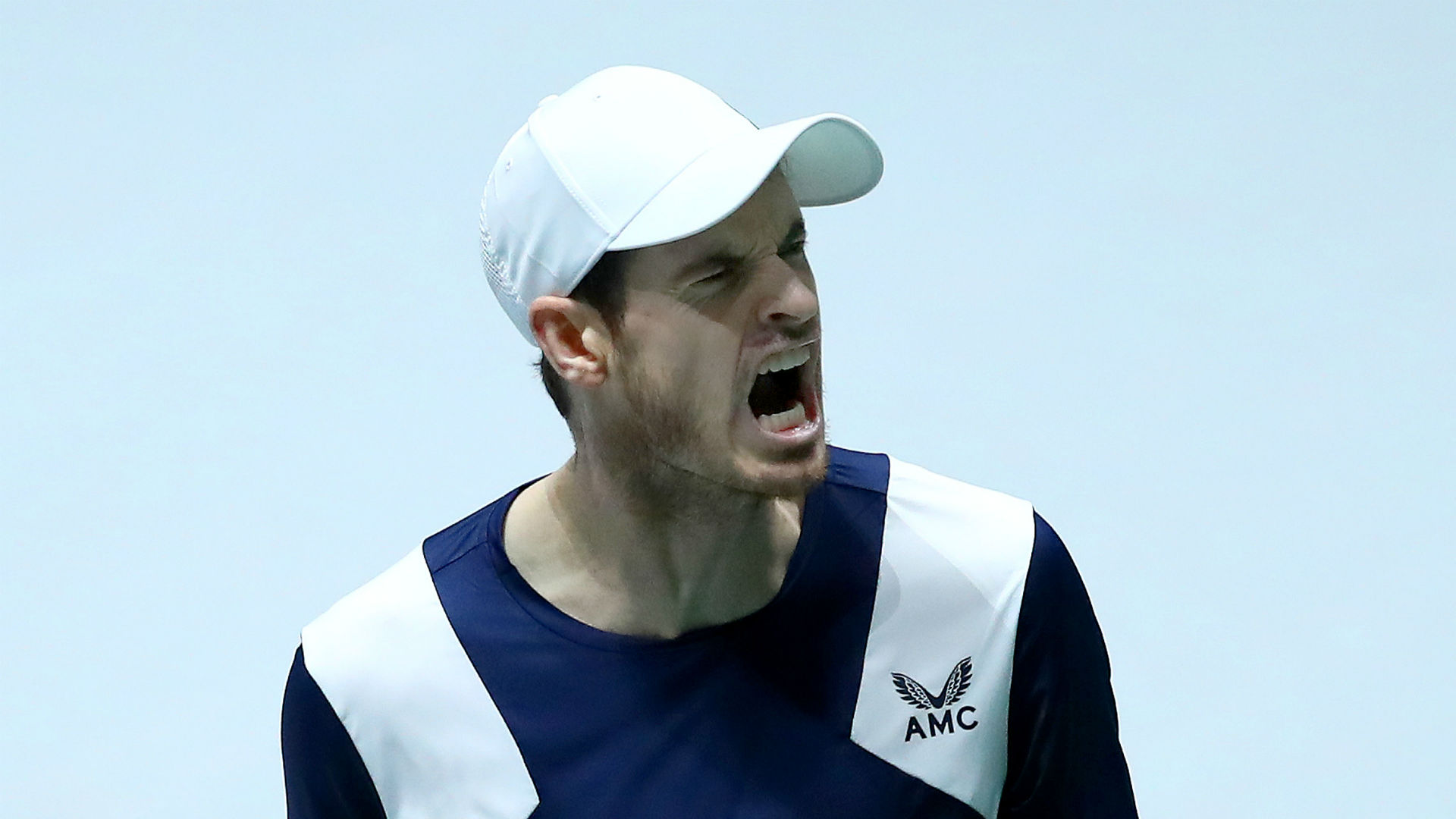 Roger Federer joked he may never retire from tennis as he continues to focus on extending his career for as long as possible.

World number three Federer turned 38 in August and has just rounded off a hugely successful tour with Alexander Zverev.

The 20-time grand slam winner won four titles this season, while he missed out on glory at Wimbledon after losing in an epic final against Novak Djokovic.

Federer has recently invested in Swiss-based shoe company On Running, but he insists his business venture is not a sign he is set to stop playing the sport he loves.

“I’ve been asked all week about how retirement is going to be and when it is going to come, I think they all needed to know,” Federer said during his appearance on the Today Show.

“But no, this is not about retirement. On [the company] doesn’t want me to retire, they want me to play as long as possible and that is my goal. I will never retire!”

I will never forget this magical evening in Mexico City with @AlexZverev⁩
42’517 people came,
We broke this record together!
Viva Mexico
pic.twitter.com/z6GJ6Yfq7P

Federer did acknowledge, however, that he is looking forward to the freedom his eventual retirement will bring, considering the impact tennis has on the rest of his life.

“I like my sweets, desserts, time off,” he said. “I start my planning for the year around where I’m going to go on vacation with my family, and that’s where I’ll be in a couple of days, on the beach, so I can’t wait.

“Actually, when I had my knee issues in 2016 and I was rehabbing for almost eight months, I felt like that could be my life after [retirement].

“Of course I was never as busy but it was just nice to be able to have schedules with friends – lunch on Wednesdays, dinners on Fridays, let’s have a good time on the weekends together with another family. I’m really looking forward to that.”

Federer’s tour included matches against Zverev in Argentina, Chile, Mexico and Ecuador. The pair were due to play in Colombia too, but a curfew in Bogota meant the exhibition was called off.

“It was absolutely crazy,” Federer said of the tour. “We played in four cities, almost in front of 100,000 people and Mexico City, had 42,000 people, double of Arthur Ashe Stadium here in New York.

“Breaking those records, doing it with Zverev, it’s not something I ever thought I would do.”