For the second year running, Rafael Nadal has an abdominal problem ahead of the ATP Finals, but he is still hopeful of competing in London. 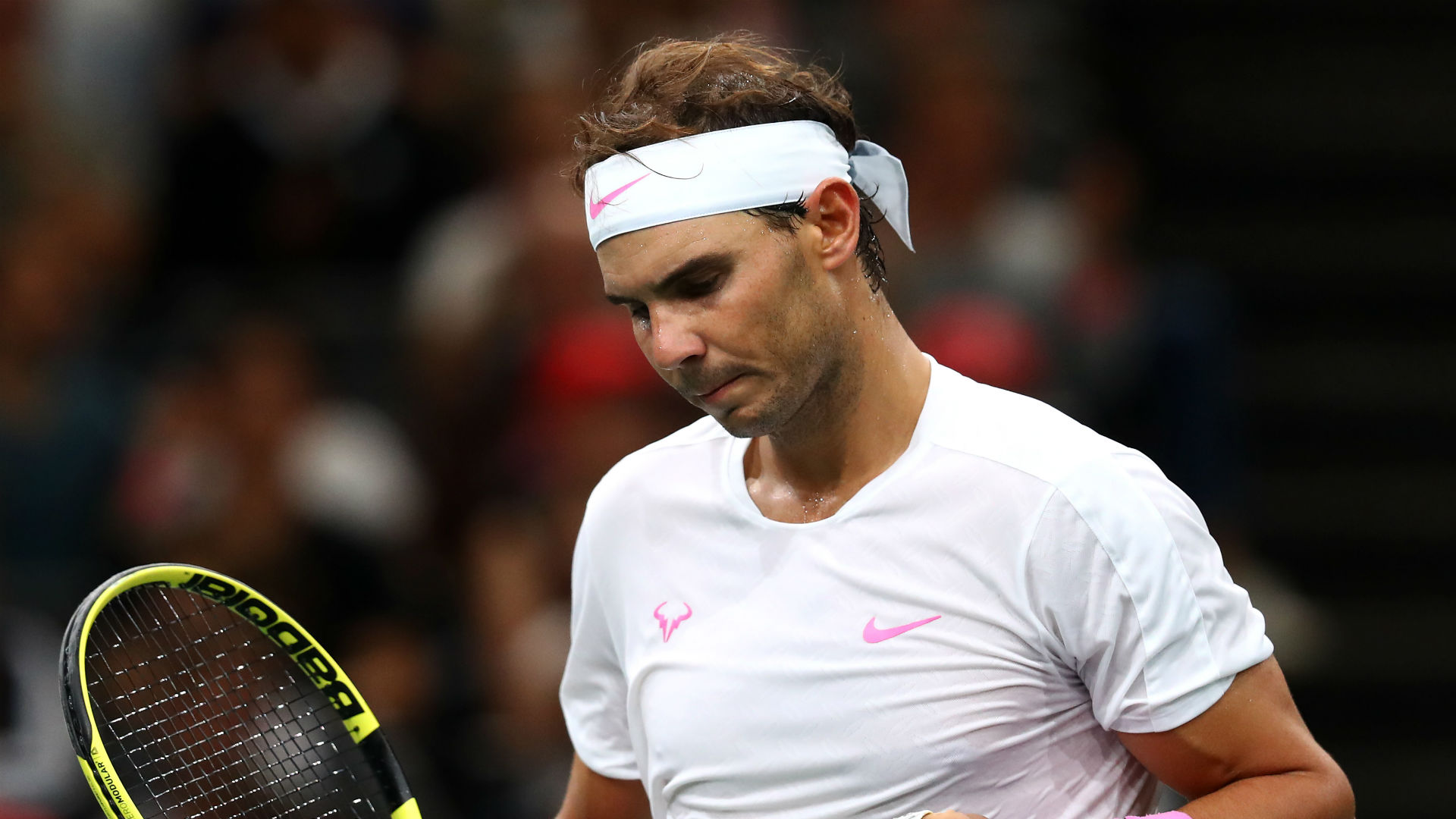 Rafael Nadal is still hopeful of featuring in the ATP Finals after undergoing an MRI scan on the abdominal injury that forced him to withdraw from the Paris Masters.

Nadal pulled out of his semi-final tie with Denis Shapovalov in Paris on Saturday after experiencing abdominal discomfort in the warm-up.

Yet the Spaniard has provided a positive update on his fitness, revealing he will travel to London for the season-ending event that begins on Sunday.

In a tweet on Tuesday, Nadal said: “Hello everyone. I had an MRI in Mallorca and despite having a small bloating in my right abdominal, I will travel to London.

“The idea is to be able to play the #atpfinals in London. Thanks for the support.”

Nadal withdrew from last year’s ATP Finals due to an abdominal problem he picked up in Paris.

Despite his injury pull-out last weekend, the 19-time grand slam champion returned to the top of the world rankings on Monday, displacing Novak Djokovic.