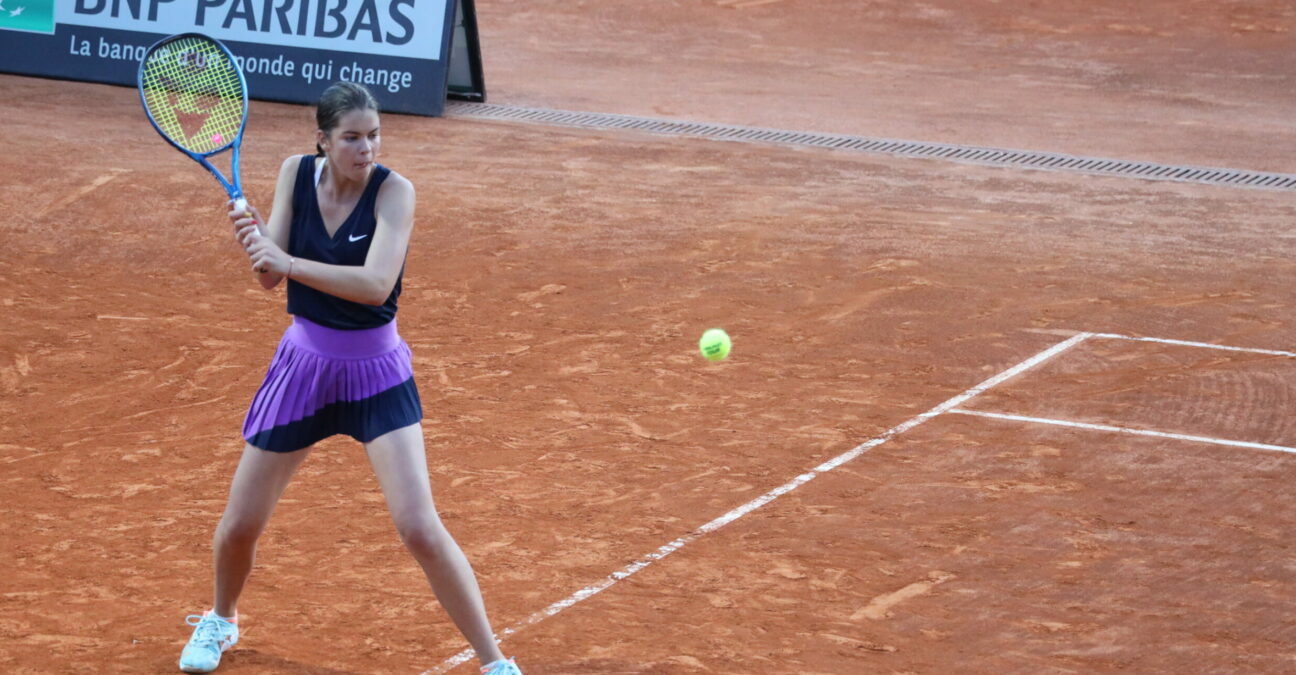 After two particularly close U16 men’s semi-finals, the Masters Tennis Europe semi-finals were almost as close on the U14 girls’ side.

Ionescu needed 3 hours, 20 minutes to dismiss Kovackova 7-6, 2-6, 7-6 in their first meeting. Samsonova needed only two sets for her 7-5, 7-5 win but both were extremely close, as the scores suggest.

The boys finished in the spotlight. Two Germans will face each other in the final, with Marc Schoenhaus and his one-handed backhand stronger than Switzerland’s Nicolas Djosic (6-3, 6-4) and Justin Engel, who defeated Sweden’s Ludvig Hede (7-6, 6-1) going head to head for glory.

Everything you need to know about the season-ending ATP Finals, from former champs...
Haresh Ramchandani

All you need to know about the 2021 WTA Finals, the traditional finale...
Carrie Dunn

Frances Tiafoe had nothing but praise for Andy Murray as the American took...
Ricky Dimon