Jannik Sinner: Italian exited at the 1st round but earned a priceless Nadal mentoring in Melbourne

Despite being knocked out of the first round of the Australian Open, 19-year-old Jannik Sinner feels there are positives for him to take away from Melbourne. 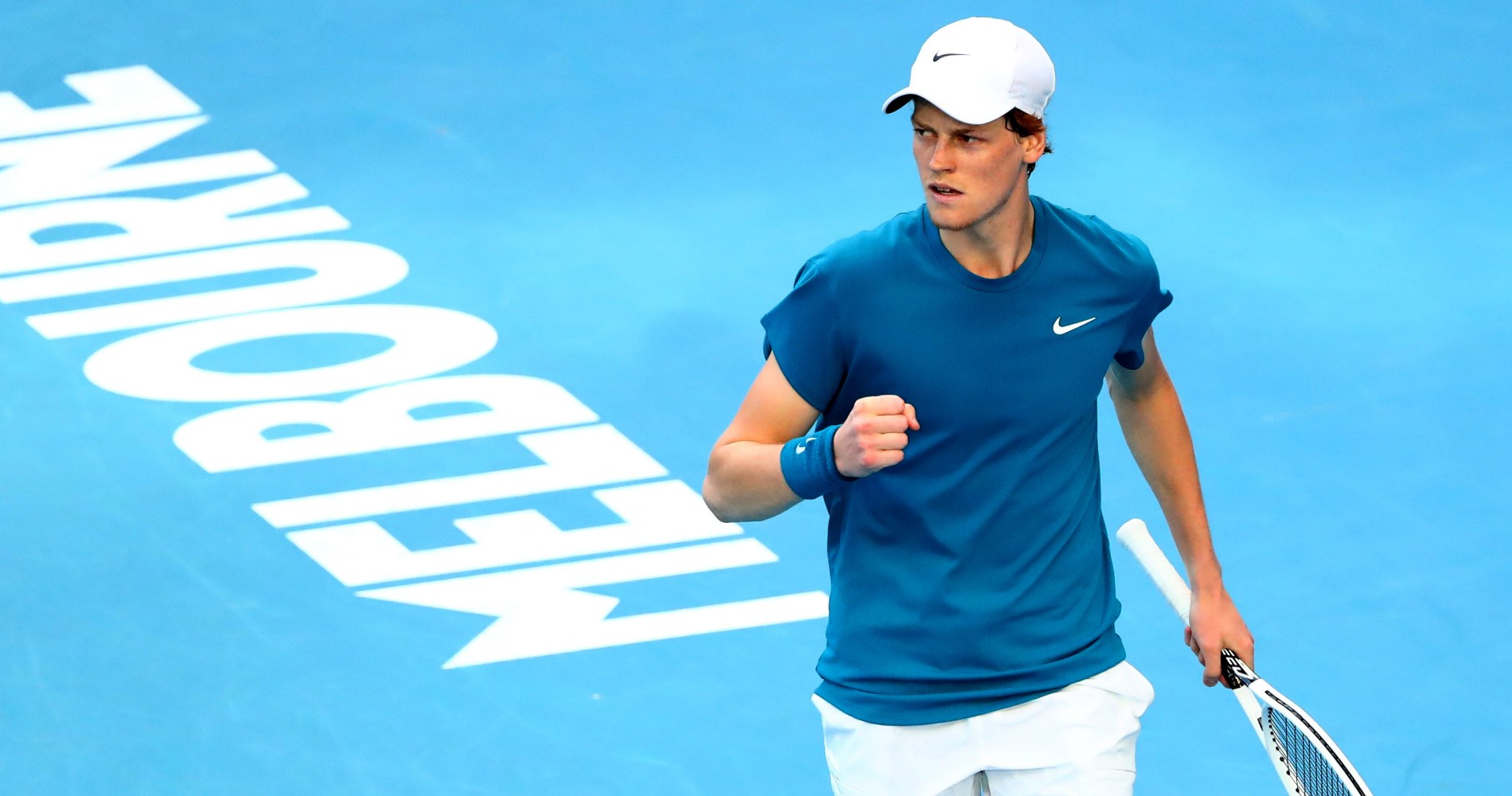 The young Italian Jannik Sinner lost against Canadian Denis Shapovalov in five sets in Melbourne, 3-6, 6-3, 6-2, 4-6, 6-4. The teenager, now ranked World No. 32, managed to reach the second round in Australia a year ago. After his match he spoke in his press conference on his performance and his time in Melbourne, insisting on Nadal’s help before the tournament.

Tough luck, Jannik. It was a great match. What made the difference in the end?

“Well, I think it has been tough on both sides. Denis Shapovalov is a great player. He served better than me. There were some difficult points, especially the first game in the fifth set. He returned good some points. Then he served quite well. There’s not that much difference between him and me. He played today better during certain points. Yeah, he deserved to win today.

Should you have played that tough match in that tournament over the last weekend? I know you won a second title, but it might have hurt you a bit today.

“I don’t think it hurt me, to be honest. Obviously I started to feel a bit tired after, but I think I can learn many things from that, because if sometimes you go in bigger tournaments and you play semifinal, quarterfinals or finals, you’re tired. I already done the situation once today, and I tried to be there every point, trying to play every point, and, yeah, I tried my best.”

So happy to have won this week and to start my season this way. Thank you to my team, couldn’t have done this without you. Also, Congrats to my fellow compatriot @stetone91 for a great tournament 🇮🇹. And thank you to everyone and @tennisaustralia who made this event possible 🙏🏼 pic.twitter.com/KvZzL1q9vQ

And you feel like out of this whole month in Australia, what’s been the biggest lesson that you have taken out of it?

“I think practice with Rafa (Nadal). It’s a big, big lesson. Even though today I lost, but, you know, I have to understand why I lost and then it’s going to be a big lesson. So it’s not the only one but I think the reason why we came here was to practice with Rafa for two weeks, because I think he can give me many things about how to stay on court with the right mentality and I think that’s the biggest lesson. Even today it’s, for me, mentally tough losing here in the fifth, but it’s going to be a lesson, as well.”