Coco Gauff continues to impress at the US Open, gaining another admirer in the form of Kobe Bryant, who labelled her a “phenomenon”. 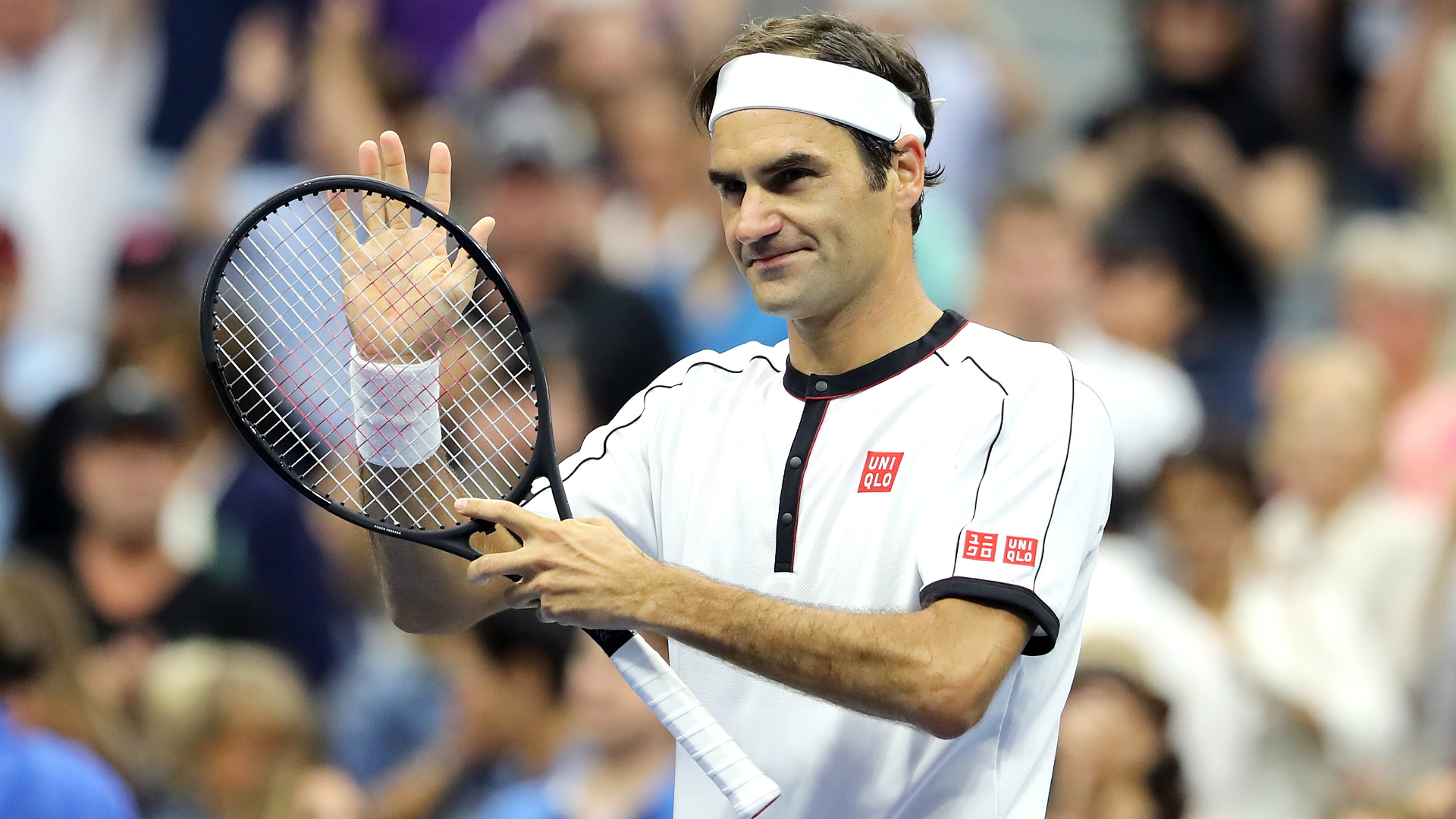 Kobe Bryant believes avoiding off-court distractions will be crucial for Coco Gauff after the teenager’s stunning start to her career.

Gauff reached the fourth round at Wimbledon, beating her idol Venus Williams on day one of the tournament, before losing to Simona Halep.

She came back from a set down to defeat Anastasia Potapova in the first round at the US Open and was heading into a clash with Timea Babos on Thursday.

The expectations around the 15-year-old will only continue to rise and five-time NBA champion Bryant, who entered the league as an 18-year-old straight out of high school, expects her biggest challenges to come off the court.

“It’s amazing at that age, not just the skill set she possesses, but dropping the first set [against Potapova], able to maintain her cool, maintain her composure, not get rattled, she goes out and performs,” Bryant said at Flushing Meadows, where he was planning to take in Gauff’s second-round clash.

Basketball royalty is at the #USOpen pic.twitter.com/kEKneNQJGW

“It’s very, very rare to find an athlete at that age to be so trusting of your skill and be patient. She’s a phenomenon for sure.

“It’s the things that come along with the success at an early age, more commitments, more responsibilities, more opportunities, especially off the court. But you have to pick and choose and weave the way through that, so none of those things get in the way of her continuing to develop as an athlete.

“The hardest thing is knowing what to say no to, so that it doesn’t compromise her progress as a player.”