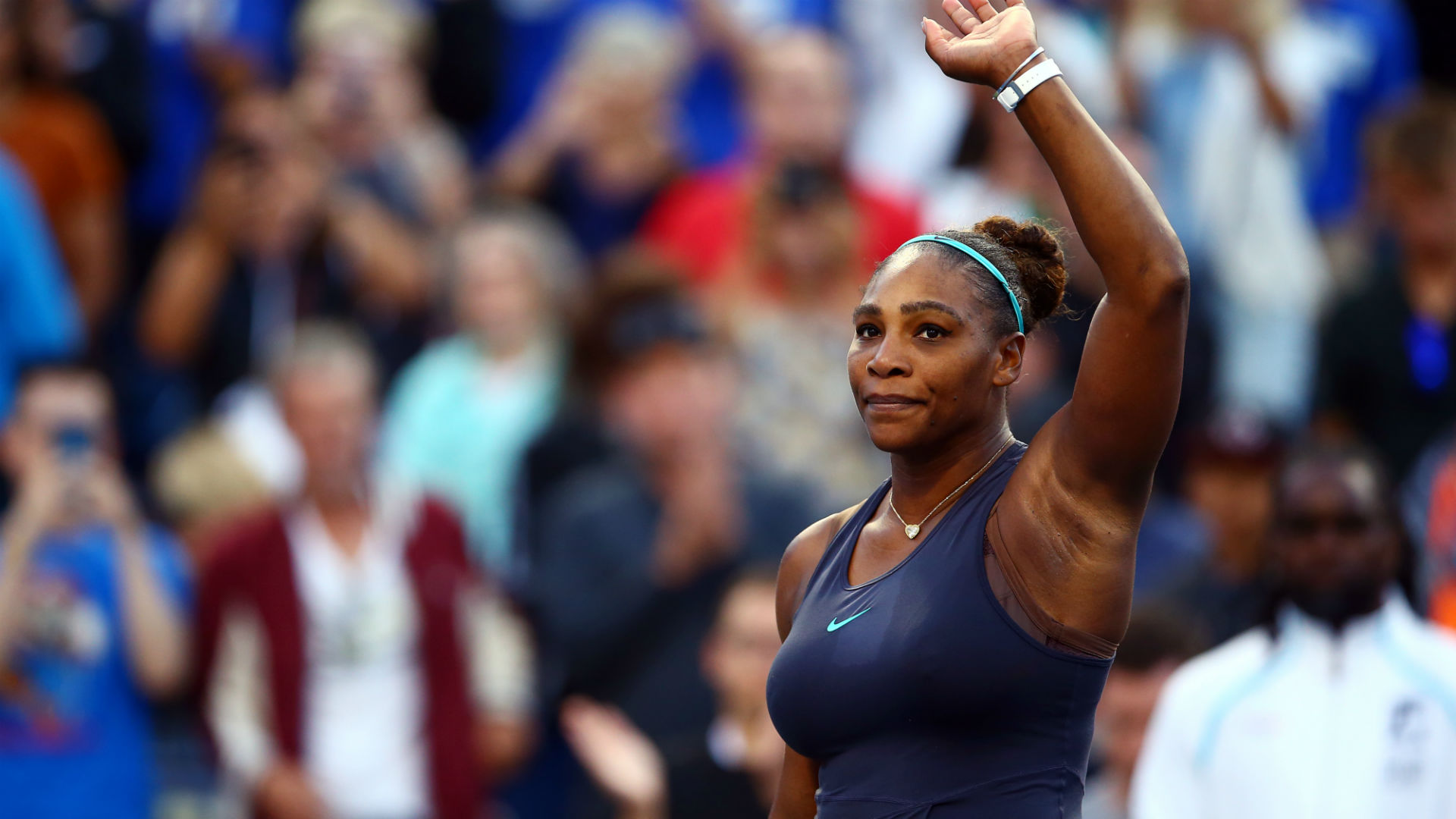 Williams was in tears after she was forced to retire early with an upper back injury during Sunday’s final in Toronto.

Teenager Andreescu was 3-1 and a break up in the first set when Williams declared she could not continue, and the 23-time grand slam champion now faces a race to be fit in time for the US Open.

Williams’ misfortune meant Andreescu became the first home winner of the WTA Premier tournament since Faye Urban in 1969, and though the triumph came under mitigating circumstances, it has also extended an extraordinary run for the Canadian.

Since beating then world number one Caroline Wozniacki in her first match against a top-10 opponent in Auckland in December, Andreescu has won all six of her encounters with the WTA’s leading singles players.

Andreescu beat Elina Svitolina and Angelique Kerber on her way to winning her first singles title at Indian Wells in March, before defeating the 2018 Wimbledon champion again two weeks later in Miami.

After a shoulder injury forced her to miss the French Open, Andreescu picked up where she left off in Toronto, beating world number five Kiki Bertens in the round of 16 and world number three Karolina Pliskova en route to the final.

With the US Open just around the corner, Andreescu looks well placed to make her mark in a grand slam at Flushing Meadows. 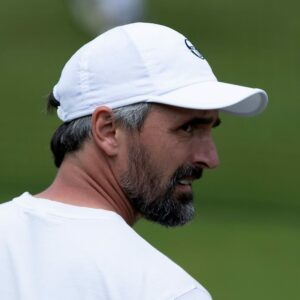 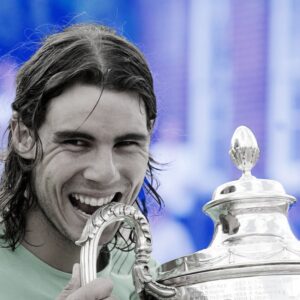