Simona Halep did not enjoy her day in the sun, falling to Garbine Muguruza in the Australian Open semi-finals on a red-hot Rod Laver Arena. 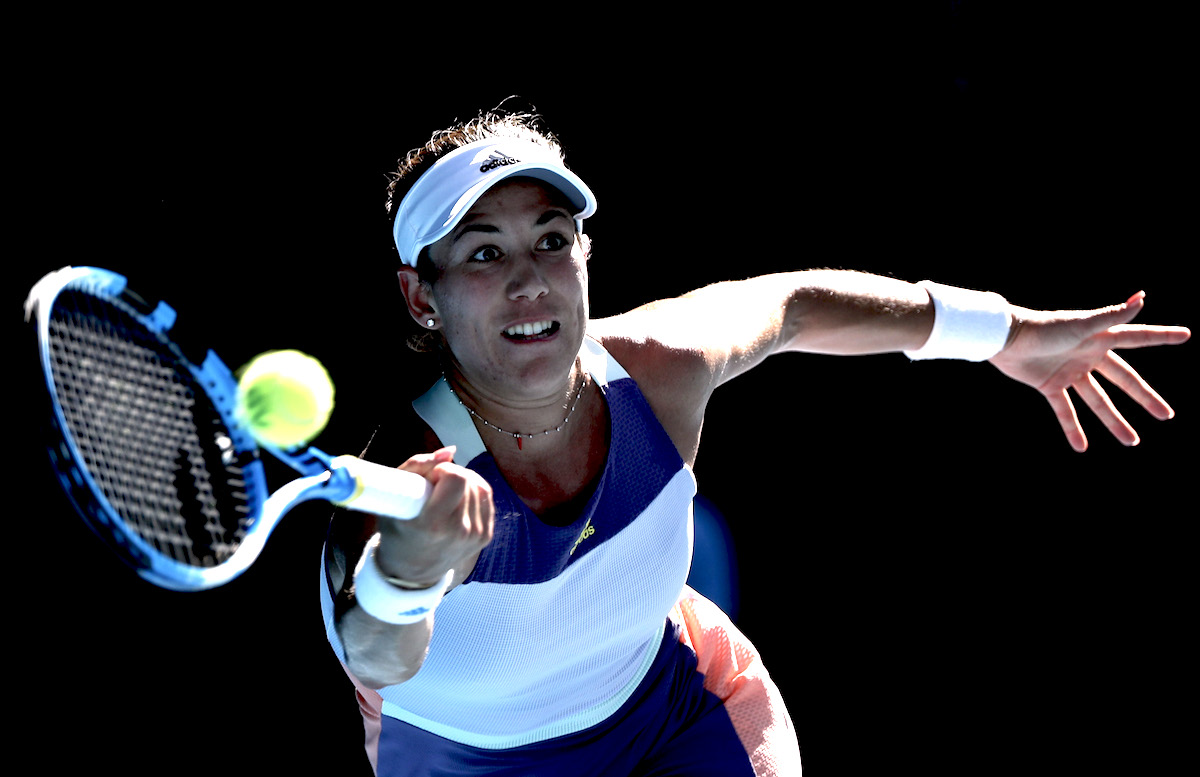 Simona Halep said the heat “killed” her as she surrendered to the sizzling game of Garbine Muguruza in their Australian Open semi-final.

With temperatures reaching the mid-30s at Melbourne Park, conditions were distinctly uncomfortable for both players on Rod Laver Arena.

The unseeded Muguruza prevailed in a gruelling battle, her 7-6 (10-8) 7-5 success setting up a final showdown against Sofia Kenin on Saturday.

Halep was in charge of each set until being reeled in both times by Muguruza, whose performances had dipped since winning Wimbledon and the French Open earlier in her career.

That grand slam title-winning form was back as Halep, who has also triumphed at the grass-court and clay-court slams, was edged out of the tournament.

“It was very, very hot today and I felt it,” Halep said. “It killed me after the first set, in the end of the first set. The sun was strong. I didn’t like that much to play in this weather.”

Conditions were fractionally below the point on the tournament’s heat stress scale at which the roof would have been automatically closed on the stadium court.

“I would love to see the roof closed. But rules are rules. We have to accept it,” Halep said.

“The level of energy went down a little bit, and I felt it in the legs. I was not used to it in the last two weeks, we didn’t have that much heat. And today I felt the sun a little bit too much. It was not 100 per cent right for me, but it is how it is.”

We hope to see you next year #AusOpen pic.twitter.com/pQcm3hvCGl

With Australian favourite Ash Barty ousted in the first semi-final, it will be a surprising line-up in the title match.

Romanian Halep said defeat left her “in pain”, given the control she held at different stages in the match.

“But life goes on,” she said. “I think maybe I could be a little bit more brave in the points that were important. I didn’t do that.”

Muguruza looked like a player who might dominate the women’s tour when she took the 2017 Wimbledon title in some style.

She reached number one in the WTA rankings later that year, but has dropped outside the top 30 since.

“If she can play every day like this, she can be number one, for sure,” Halep said. “But it’s tough to do that.”

Halep knows, having spent 64 weeks at the summit.

“Consistency on tour, it’s the most important thing and the toughest one,” Halep added. “She’s a great champion. She knows how to win grand slams, how to win titles.”