Murray happy with performance in Mallorca as comeback gathers pace

Former world number one Andy Murray reflected on his second-round win at the Rafa Nadal Open on Tuesday. 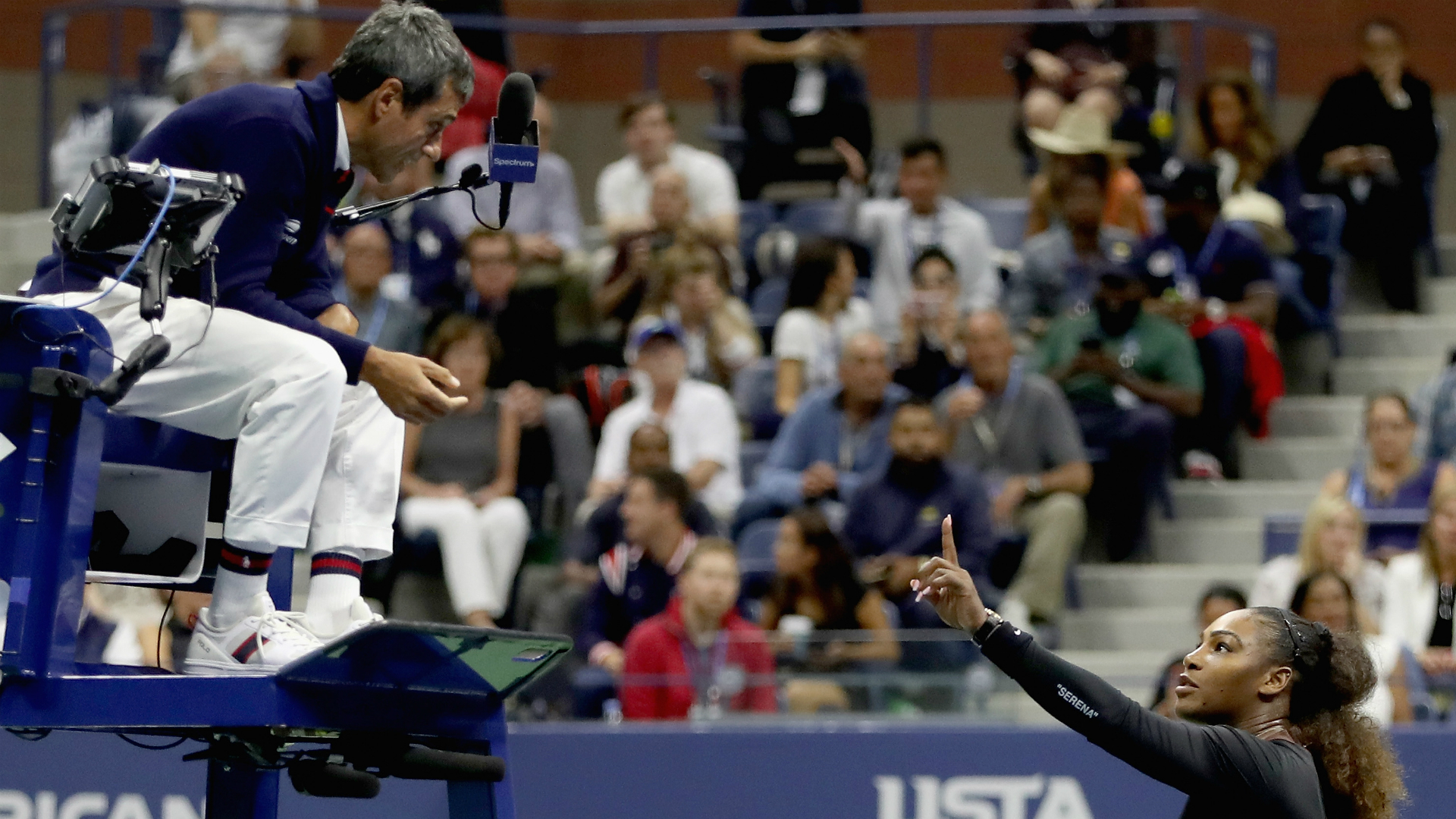 Andy Murray said he was happy with his performance after defeating third seed Norbert Gombos at the Rafa Nadal Open as the three-time grand slam champion’s singles comeback continued.

Murray advanced to the round of 16 in Mallorca, where the former world number one overcame Gombos 6-3 6-4 on Tuesday.

The 32-year-old Murray dropped down to the ATP Challenger Tour for the first time since 2005 in a bid to improve his fitness following hip resurfacing surgery in January, which threatened to end his stellar career.

After blitzing teenager Imran Sibille in his opener, Murray upstaged Gombos – who leads the Challenger circuit for match wins with a 36-16 record.

“I think I did well, it was a tough match,” said Murray. “He hits his shots very hard, so I had to do quite a lot of moving and defending.

“There are things I’d like to do better, but it was a good match.

“I don’t play tomorrow [Wednesday], so that’s nice to get a day to rest and recover. That’s important at this stage of my comeback.”

Murray, who will face world number 240 Matteo Viola for a place in the quarter-finals, is featuring on the Challenger Tour for the first time in 14 years.