Spain and Serbia are safely into the Final 8 of the ATP Cup, with Rafael Nadal and Novak Djokovic impressing. 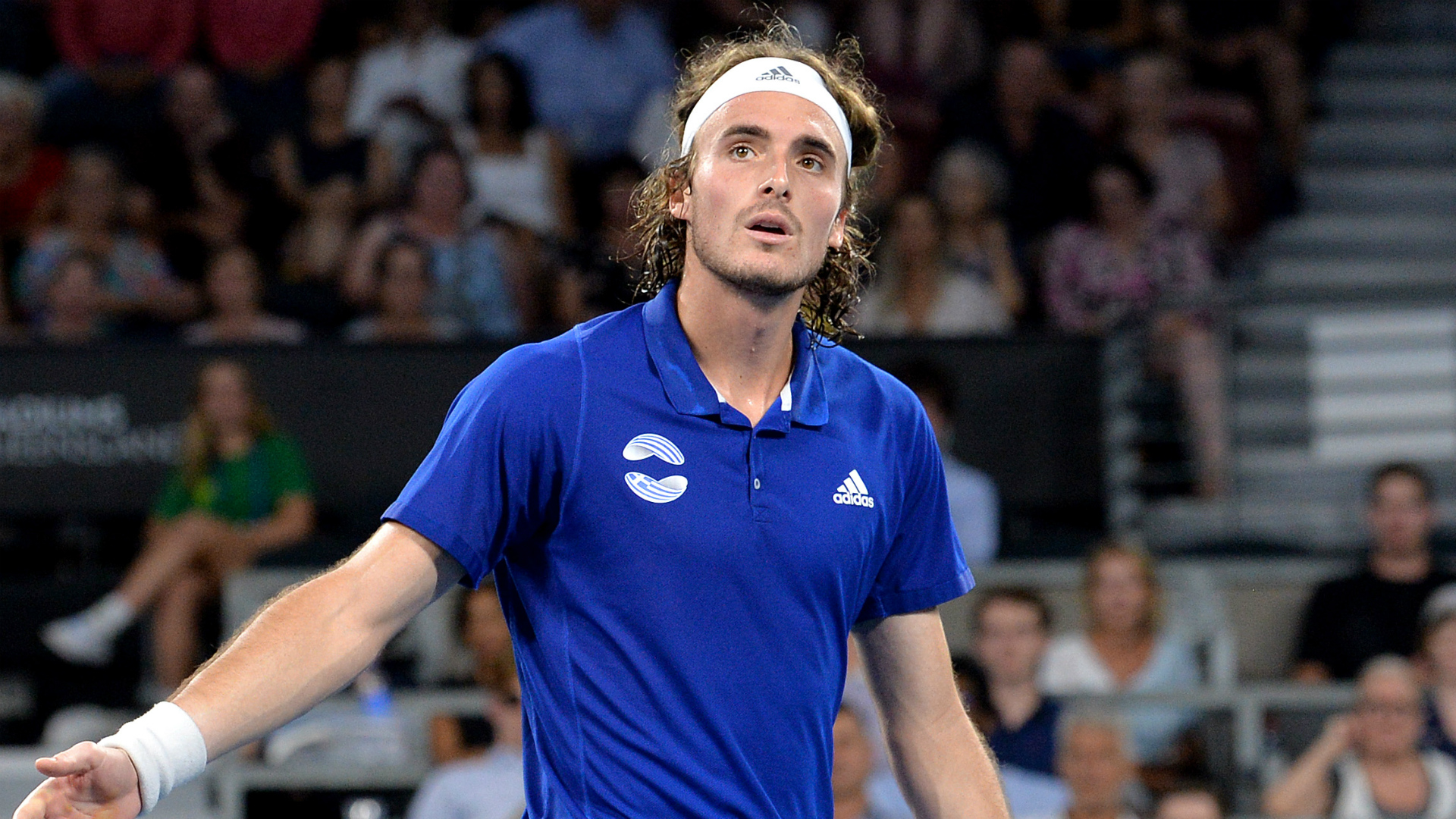 Rafael Nadal and Novak Djokovic ensured they ended the group stages with 100 per cent winning records after victories on day six of the ATP Cup.

Spain and Serbia are safely into the Final 8 and are not among the nations fighting it out to be one of the two best runners-up who join the six group winners in the knockout stage, which will be played in Sydney.

Nadal overcame his toughest test yet with a battling 7-6 (7-4) 6-4 win over Yoshihito Nishioka, following up singles wins in earlier ties against Nikoloz Basilashvili and Pablo Cuevas.

The world number one, playing in the heat of the day session for the first time in Perth, was not at his best and made 36 unforced errors.

But Nadal claimed the first set in a tie-break as he recovered from being broken twice, before improving slightly in the second where a solitary strike on Nishioka’s serve in game nine proved decisive.

Nadal then played doubles for the first time in the tournament, teaming up with Pablo Carreno Busta in a 7-6 (7-5) 4-6 10-6 win over Ben McLachlan and Go Soeda.

Soeda had earlier lost to Roberto Bautista Agut as Spain, who also won the Davis Cup in November, won their third consecutive tie by a 3-0 scoreline.

“It was the first experience with the heat here in Australia, so we played under heavy conditions and it was tough,” said Nadal.

“I played against a player who has started the season on fire, so it was an important victory for me and the team.”

Djokovic also made it three wins out of three in singles play with a 6-3 6-3 win over Chile’s Cristian Garin in Brisbane.

Serbia won the tie 2-1 and Djokovic, who also beat Kevin Anderson and Gael Monfils earlier in the event as well as winning a doubles encounter against France, will lead his side against one of the best two runners-up in the Final 8.

Djokovic insisted he relished having to play against so many other top players at an early stage of the season.

“I’ve never minded to face tough adversity from the blocks and have high-intensity matches from day one,” he said with the defence of his Australian Open title ahead later this month.

“I had Kevin Anderson who was playing some extraordinary tennis. I thought it was the toughest match I’ve played here in Brisbane.

“And again against Monfils, even though it was straight sets, it was still a lot of rallies and it was quite long and exhausting.

“I am really happy with the challenges that I’ve had in the last six, seven days here, and hopefully that can allow me to build my form for Sydney and Melbourne later.”