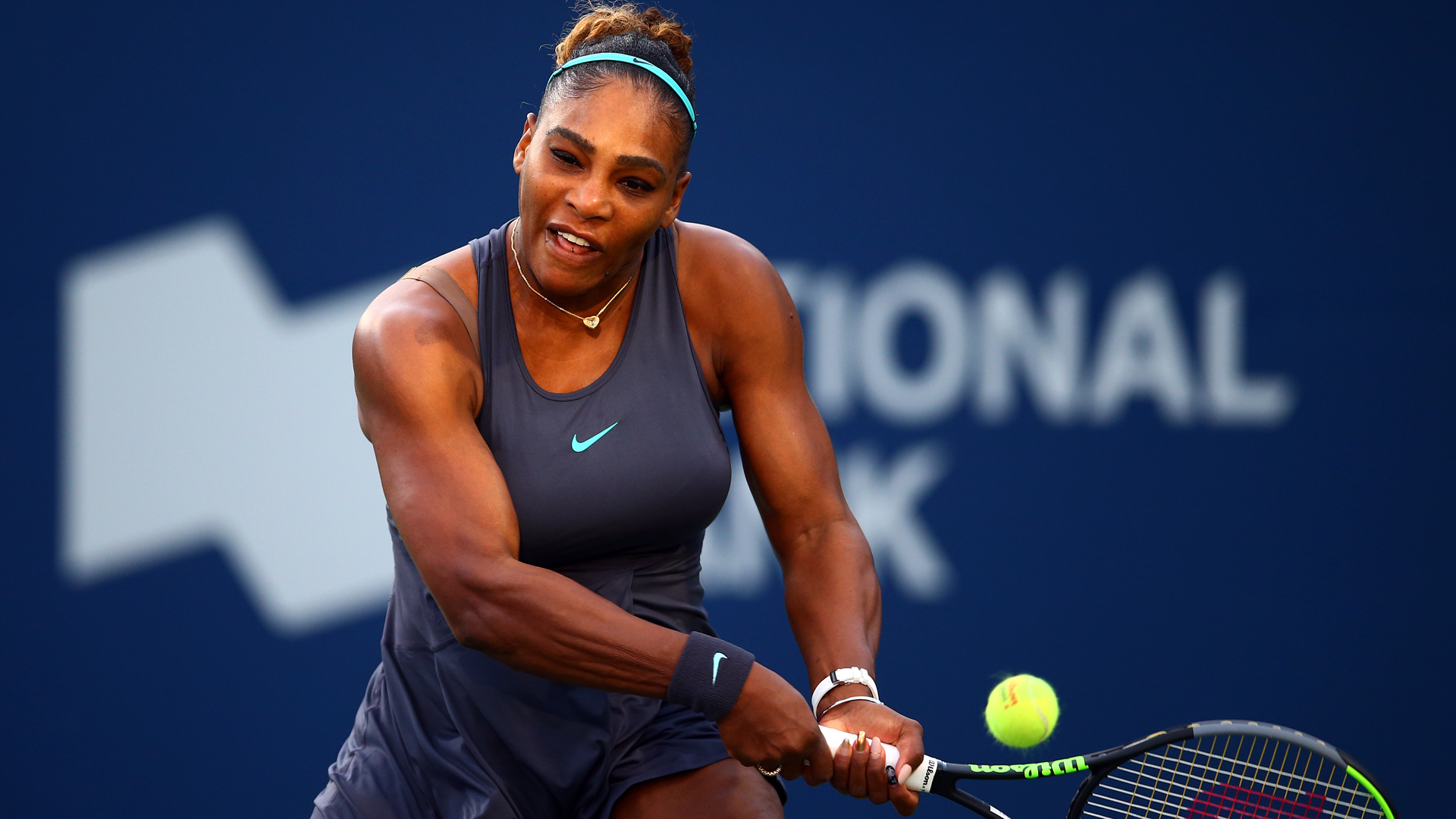 Nadal, the top seed and defending champion, was scheduled to face the Frenchman in a last-four clash in Montreal on Saturday.

However, Monfils withdrew before the encounter, the 32-year-old having edged Roberto Bautista Agut in a quarter-final earlier in the day.

The clash between Monfils and Bautista Agut was pushed back due to rain before the former needed almost two and a half hours to win 6-4 3-6 7-6 (7-2).

Unfortunately, Gael Monfils has been forced to withdraw from the @CoupeRogers.

Nadal will aim for his fifth Rogers Cup title when he faces Russian Daniil Medvedev in the final in what will be their first meeting.

The Spaniard also has a chance to extend his record for most ATP Masters 1000 titles, sitting on 34 – one more than Djokovic.

Nadal broke another record of Federer’s earlier this week, passing the Swiss great for most match wins at Masters events.