Gianluigi Buffon recently likened Cristiano Ronaldo and Lionel Messi to Rafael Nadal and Roger Federer, but Nadal is having none of it. 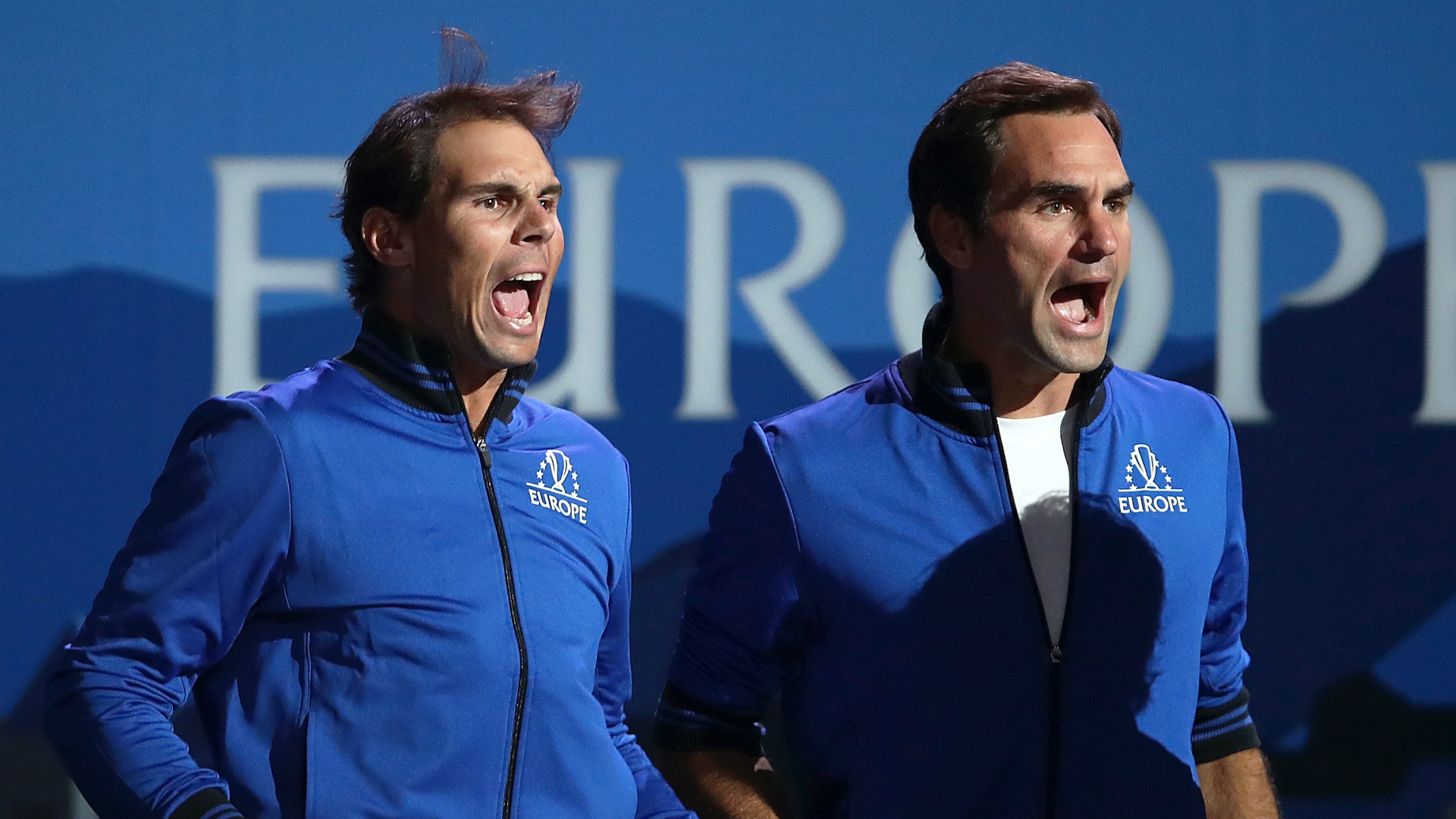 Rafael Nadal says it is impossible to compare his tennis rivalry with Roger Federer to the clash of the football titans between Cristiano Ronaldo and Lionel Messi.

The similarity has often been suggested, based on the rationale that Federer and Messi are aesthetically extraordinary while Nadal and Ronaldo are machine-like in their winning nature and physically immense.

Ronaldo’s Juventus club-mate, goalkeeper Gianluigi Buffon, floated the theory in October, saying the “comparison is obvious and makes me smile”.

The football rivalry was never greater when Ronaldo was at Real Madrid, as it put him and his club in direct opposition to Messi at Barcelona.

Messi recently went past Ronaldo’s haul of Ballon d’Or triumphs when he took his sixth award, crowning him as the world’s top player for this year.

But Nadal, whose French Open and US triumphs in 2019 took him to 19 grand slam titles, one behind all-time leader Federer, scotched the idea that players in one sport can be likened to those from another.

He told Marca.com: “No comparison is possible. They are two completely different sports and Messi’s characteristics are not those of Federer nor are those of Cristiano like mine. Each one is as he is.”

The decade ended how it began for @RafaelNadal in New York pic.twitter.com/owvspztDb0

Nadal could pass 38-year-old Federer in 2020, and Novak Djokovic is also in the race to finish with the most slams, sitting on 16 to date.

But Nadal says the grand slam record would be a by-product of his dedication rather than the result of chasing it down as a main objective.

“It’s not important to me, if only I’m given this title,” Nadal said. “I understand for you, the media, the journalists, you have to write about this.

“For me, it’s already satisfying to form part of the history of our sport.

“I’ve been training and making an effort since I was eight. Being where I am at 33 is already an incredible achievement.

“We’re in numbers that were unimaginable. People can already think who is the best and who isn’t. For me, it’s a great honour to be in this group.”