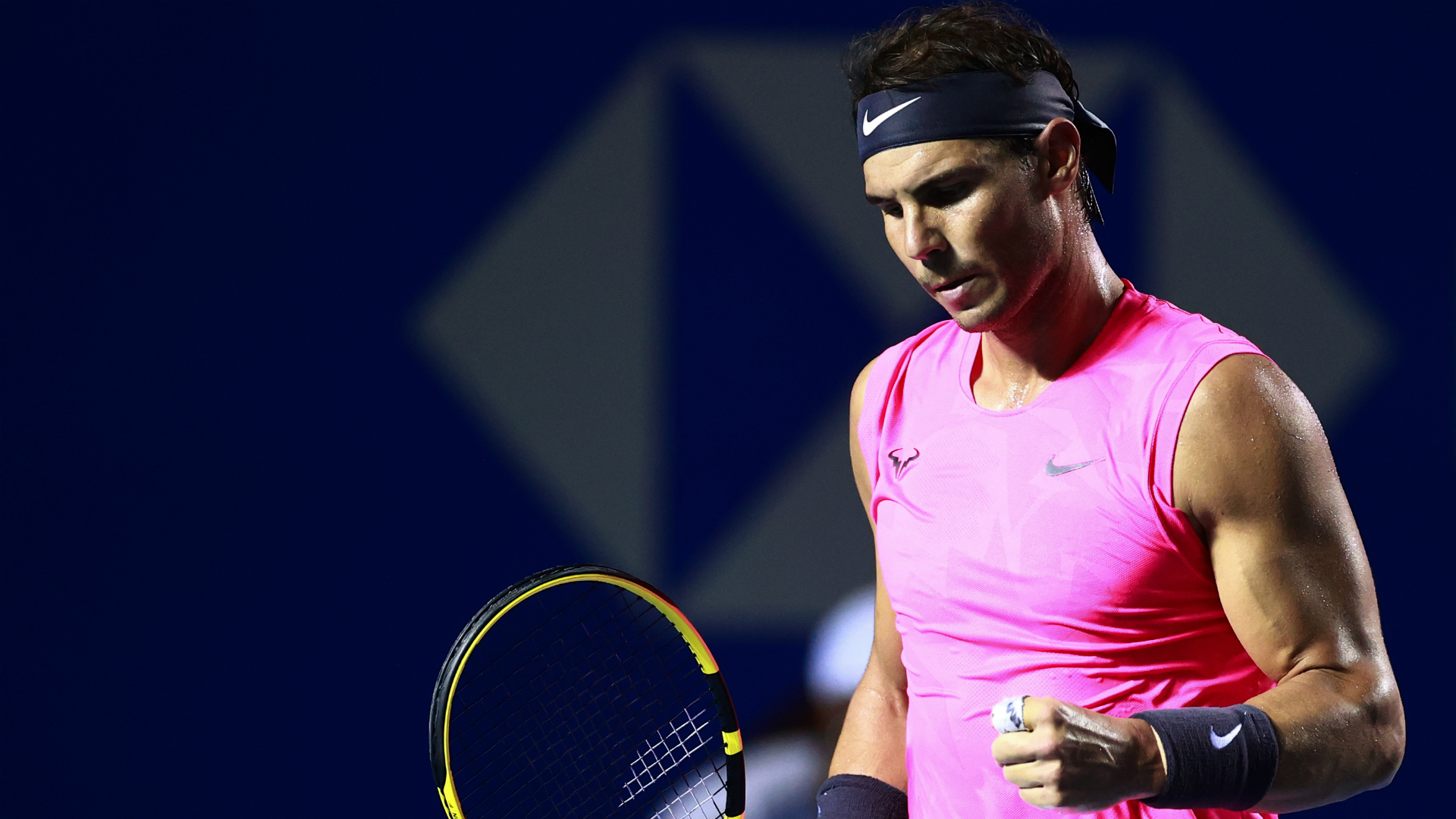 Rafael Nadal is one win away from this third MEXICAN OPEN crown after beating Grigor Dimitrov in straight sets to advance to the Acapulco final. Top seed was too good for tu Bulgarian en route to his fourth Mexican Open decider, triumphing 6-3 6-2 in convincing fashion at the ATP 500 tournament on Friday.

Nadal won the event in 2005 and 2013 and the 19-time grand slam champion has the chance to claim a hat-trick of Acapulco titles after maintaining his relentless form.

“I’m very happy. A great victory against one of the best players in the world and a good friend,” Nadal said. “I think I’ve increased my level during the match, so it’s positive for me.”

Two-time champion @RafaelNadal books his spot in the Acapulco final with a 6-3 6-2 triumph over Grigor Dimitrov. #AMT2020 pic.twitter.com/SUsiK9bq8y

It was a similar theme in the second set as Dimitrov broke for a 2-0 lead but that was as good as it got for the Bulgarian – Nadal going on a six-game run to close out proceedings in one hour, 41 minutes.

Awaiting world number two Nadal in the final is Taylor Fritz after the American stunned fifth seed John Isner 2-6 7-5 6-3 in a stunning comeback.

Perfection in a point from @RafaelNadal in Acapulco. #AMT2020 pic.twitter.com/ErnSXwqBGB

“He’s playing well. He has a great serve, fantastic shots from the baseline. It’s going to be a tough one,” Nadal said. “I know I’m going to have to be at my best and I hope to be ready for it.”

At the CHILE OPEN second seed Casper Ruud defeated seventh seed Federico Delbonis 7-5 7-5 to book his spot in the semi-final.

Ruud – the first Norwegian to win an ATP Tour title in Buenos Aires – will next meet third seed Albert Ramos-Vinolas, who saw off Thiago Monteiro 6-4 6-4 in Santiago.