World No 1 Novak Djokovic said Monday he expects to be in good form when he returns to competitive action next month in the Adria Tour, an eight-man exhibition event to be played across Serbia, Croatia, Montenegro and Bosnia-Herzegovina.

The Serb, who is organising the event, said he’d been able to use a court at his home, a fact he had been keeping under wraps for a good reason.

“I had the opportunity to train every day because we had a tennis court in the yard,” he said in a press conference carried on Instagram Live and reported by Serbian sports channel SportKlub.

“I didn’t announce it so as not to provoke the anger of other tennis players. I worked on hard court, recently on clay. I feel good. I’ve worked a lot.”

The Serb also confirmed that Germany’s world No 7 Alexander Zverev had joined the field, which already includes No 3 Dominic Thiem of Austria and No 19 Grigor Dimitrov, and that none of them are being paid, the proceeds from the event all going to charity.

“The phenomenal news is that Sasha Zverev is coming,” he said. “Three great world stars. I am really grateful to them and I am happy to be able to host them in my home town. Everyone comes here for free because of my relationship with them and the humanitarian character of the tournament.” 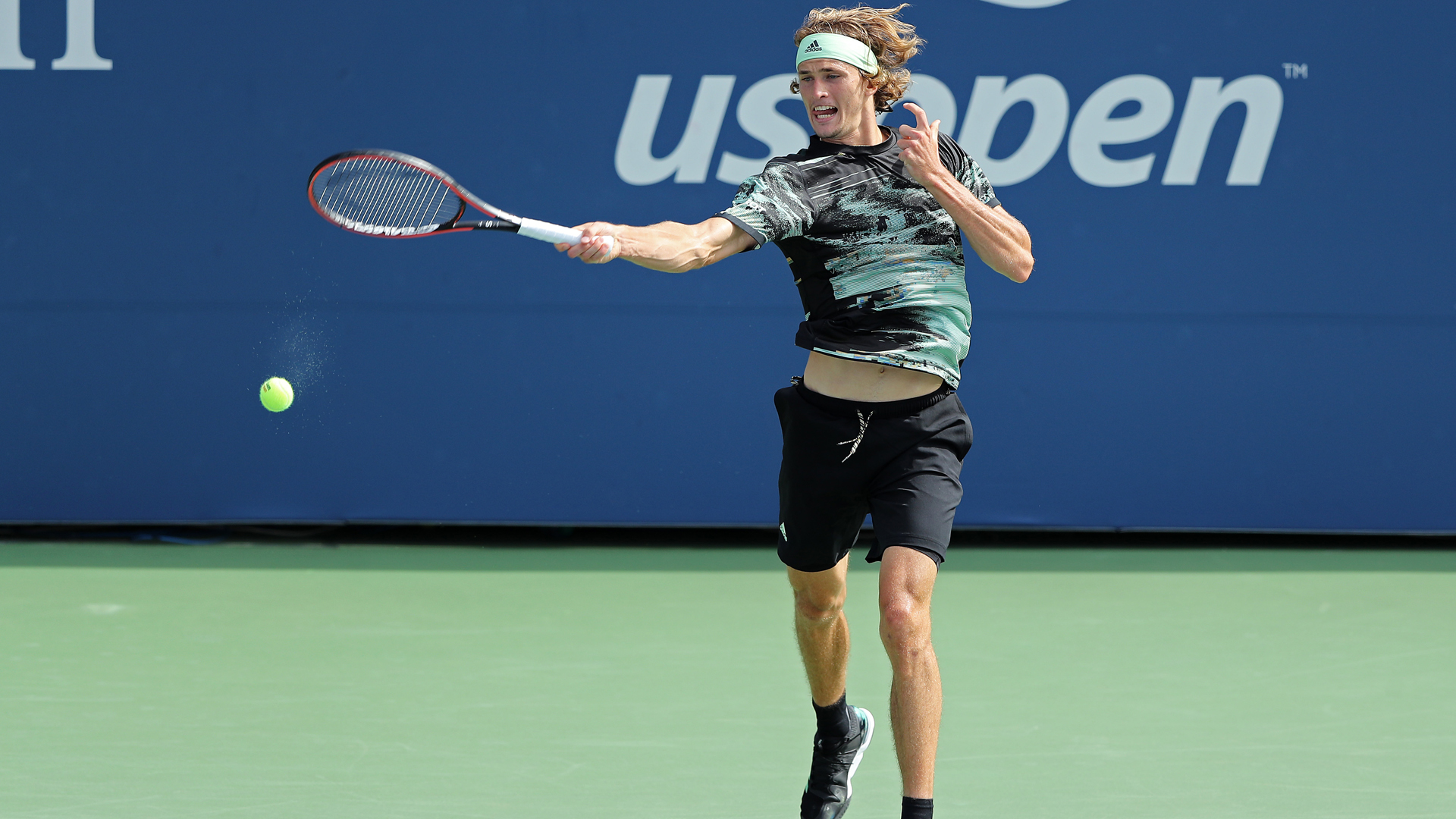 The Adria Tour, which will begin in Belgrade on June 13, 14, will be played on clay and with fans, if current restrictions due to the Covid-19 pandemic, are eased. If not, it will be played behind closed doors.

Djokovic said he had not asked Roger Federer, who is still recovering from knee surgery, or Rafael Nadal, who has just begun hitting, to play, though the trio have been in contact “more than usual…due to changes due to the coronavirus pandemic and to helping lower-ranked tennis players.”

Bringing some of the world’s top players to his home town, he said, would be a unique experience and he is also interested to see what kind of shape each man is in after this prolonged break.

“We don’t know who is in what form,” he said. “Zverev trained in America. Dominic has been active, working for several weeks. Clay is his favourite surface. I believe they will be motivated. We are professional tennis players, we miss doing our job.”

The Belgrade leg of the Tour and the next one, in Zadar, Croatia, are assured, while Montenegro and Bosnia-Herzegovina still need to iron out some details before they can be confirmed. The Tour is scheduled to end with an exhibition match in Sarajevo between Djokovic and Damir Dzumhur of Bosnia-Herzegovina.

Djokovic revealed that Milos Raonic, who was born in Montenegro before moving to Canada at a young age, had hoped to play but was not able to commit.