Novak Djokovic’s four-city Balkan tour has sold 1,000 tickets at a rapid clip for next weekend’s event in Belgrade, Serbia. 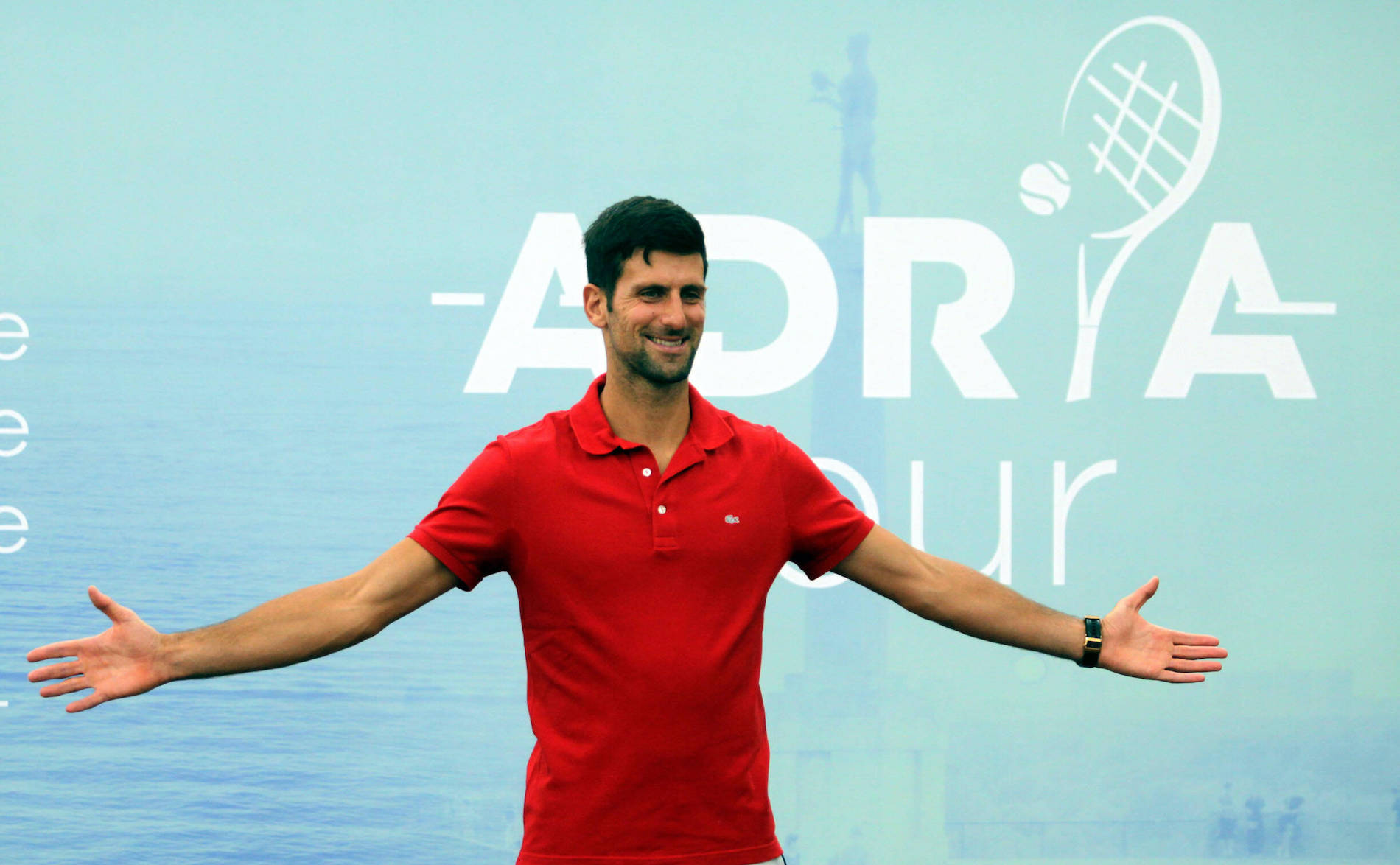 Novak Djokovic‘s four-city Balkan tour, known as the Adria Tour, is ready to put spectators in the seats.

The event sold out 1,000 tickets to the first leg of the tour, to be held in Belgrade next weekend, in a mere seven minutes. Organisers said that they plan to release another 1,000 tickets for purchase Friday, and that they will follow “recommended measures of safety and appropriate social distance of at least one meter between spectators.”

First 1.000 tickets for the charity sports event #AdriaTour have been sold out in seven record minutes!

For all those who did not manage to get the tickets for Belgrade matches, we have good news – we have decided to release another 1,000 tickets on Friday. pic.twitter.com/kciJe0tg5b

The Fledgling tour plans to offer even more tickets at its second stop in Zadar, Croatia. Goran Ivanisevic, the tournament director, said he hopes to fill half of the seats in a 9,000 capacity temporary stadium that is being built for the event.

“The tournament will be played on clay, we were ready for concrete, but Novak’s team still decided on clay,” Ivanisevic said, according to HRT Sport. We are waiting for the final confirmation of the number of fans that will be allowed. It will be a stadium for nine thousand people that will be installed this week, and I hope that it will allow us half of that capacity for the audience to see these best players in the world.”

Serbia and Croatia have for the most part steered clear of the Coronavirus pandemic. Serbia has less than 12,000 confirmed cases and Croatia has just 2,247 confirmed, according to figures compiled by Johns Hopkins University in the U.S.

The first leg of the tour is set to begin in Belgrade next weekend, from June 13-14.