Ashleigh Barty’s first singles match of 2020 ended in a surprise loss to Jennifer Brady on Thursday. 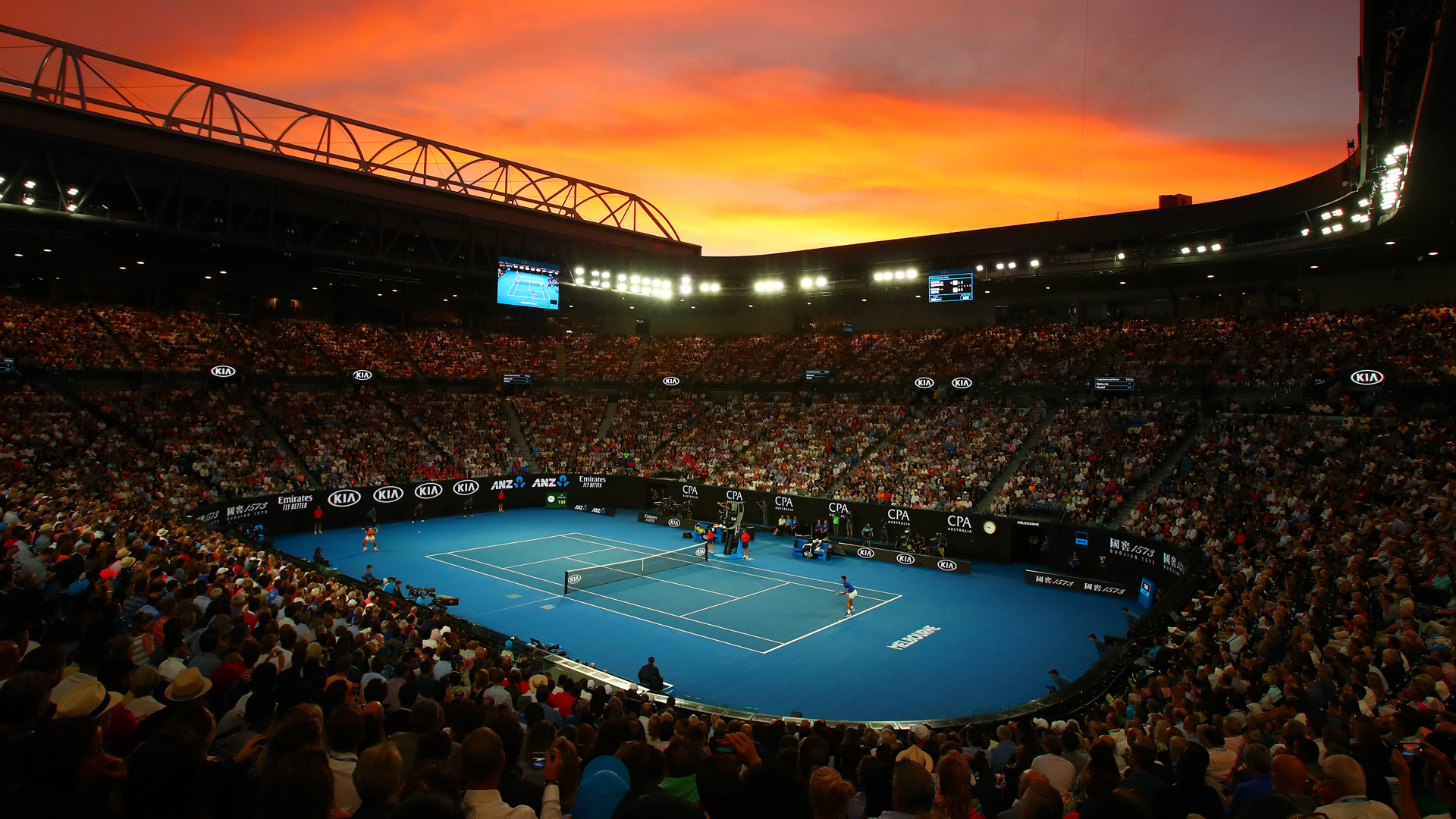 World number one and top seed Ashleigh Barty said she is unfazed after her Australian Open preparations were dealt a blow following a shock Brisbane International elimination.

Playing her first singles match of 2020, French Open champion Barty was toppled 6-4 7-6 (7-4) by American qualifier Jennifer Brady in the last 16 on Thursday.

All eyes were on Barty with the Australian Open on the horizon, however, she was surprisingly dispatched in one hour, 31 minutes on Patrick Rafter Arena.

Expectations are high as Barty enters her home grand slam – which gets underway in Melbourne on January 20 – as the WTA’s top-ranked player but the 23-year-old played down the pressure.

“Oh, I think that’s all come you from you guys [media], if I’m being completely honest,” Australian star Barty said of the pressure.

“Hopefully I make it interesting for you, but I don’t look at it beyond that.”

Best win of her career!

Jennifer Brady takes out the World No.1 Barty in straight sets, 6-4, 7-6(4)!#BrisbaneTennis pic.twitter.com/YKTS3p0ZBZ

It was a difficult day for Barty, who struck 25 winners but 16 unforced errors and could not manage a break point on Brady’s serve throughout.

“Of course I would love to go further. And I think, in my point of view, there’s no more expectation from however many thousand people were out there today to when I play anywhere else around the world,” said Barty as she turns her attention to next week’s Adelaide International.

“I think I’m just trying to do the best that I can and obviously try and put my best foot forward and try and play my best tennis, because I know that they have obviously come to see quality tennis regardless of who is on the court.

“They have taken the time out of their day to come and watch some quality tennis. And I know that Jen and I played a quality match today, regardless of the result. And I think now I look forward to kind of doubles here and then maybe going to Adelaide.”