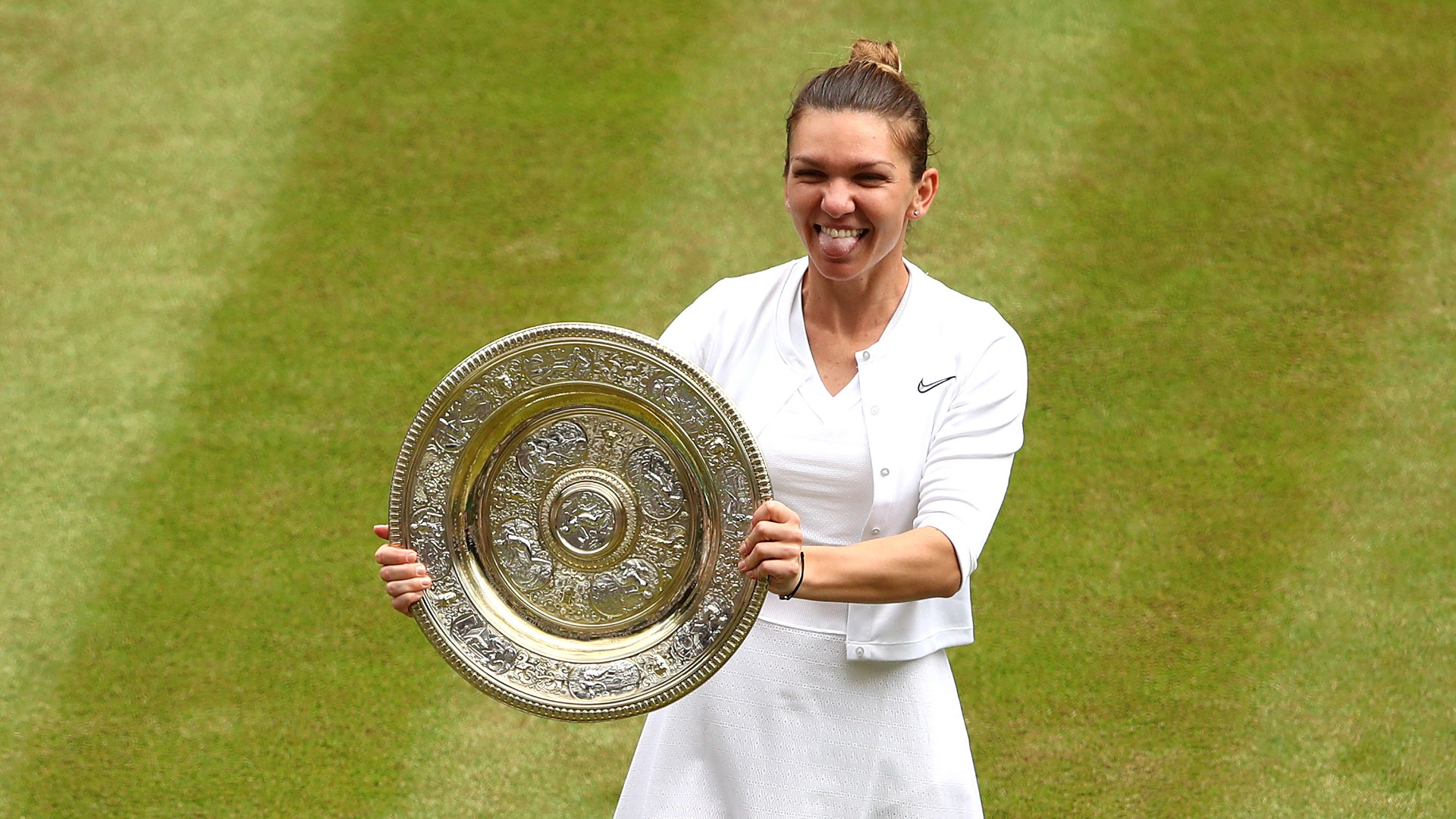 Novak Djokovic described a “quite unreal” victory as he sympathised with opponent Roger Federer following Wimbledon’s longest ever final.

An epic clash that last four hours and 57 minutes concluded with Djokovic edging a historic fifth-set tie-break to defend his All England Club title, denying Federer the honour of becoming the oldest grand slam champion in history.

Unsurprisingly, after an exhausting effort, the triumphant world number one, who saved two match points, was keen to commiserate with Federer.

“I think that was if not the most exciting, thrilling final I’ve ever been in, then [in the] top two or three in my career,” he said. “And against one of the greatest players of all time, Roger, who I respect a lot.

“Unfortunately, in these kind of matches, one of these players has to lose. We both had our chances and it’s quite unreal to be two match points down and to come back.

“It’s a bit strange to play a tie-break from 12-12, as well. I was hoping I could get to the tie-break [after winning two earlier].”

Federer may have fallen short of making history, but Djokovic, who now has 16 grand slams to his rival’s 20, says he can still only hope to match his rival’s achievements.

“Roger hopes that he can give other people belief they can do it at 37 – I’m one of them,” said the Serbian. “He inspires me, for sure.”