Potential Serena clash not yet of concern to Kerber

Serena Williams potentially lies in Angelique Kerber’s way at Wimbledon, but the defending champion is not giving it too much thought. 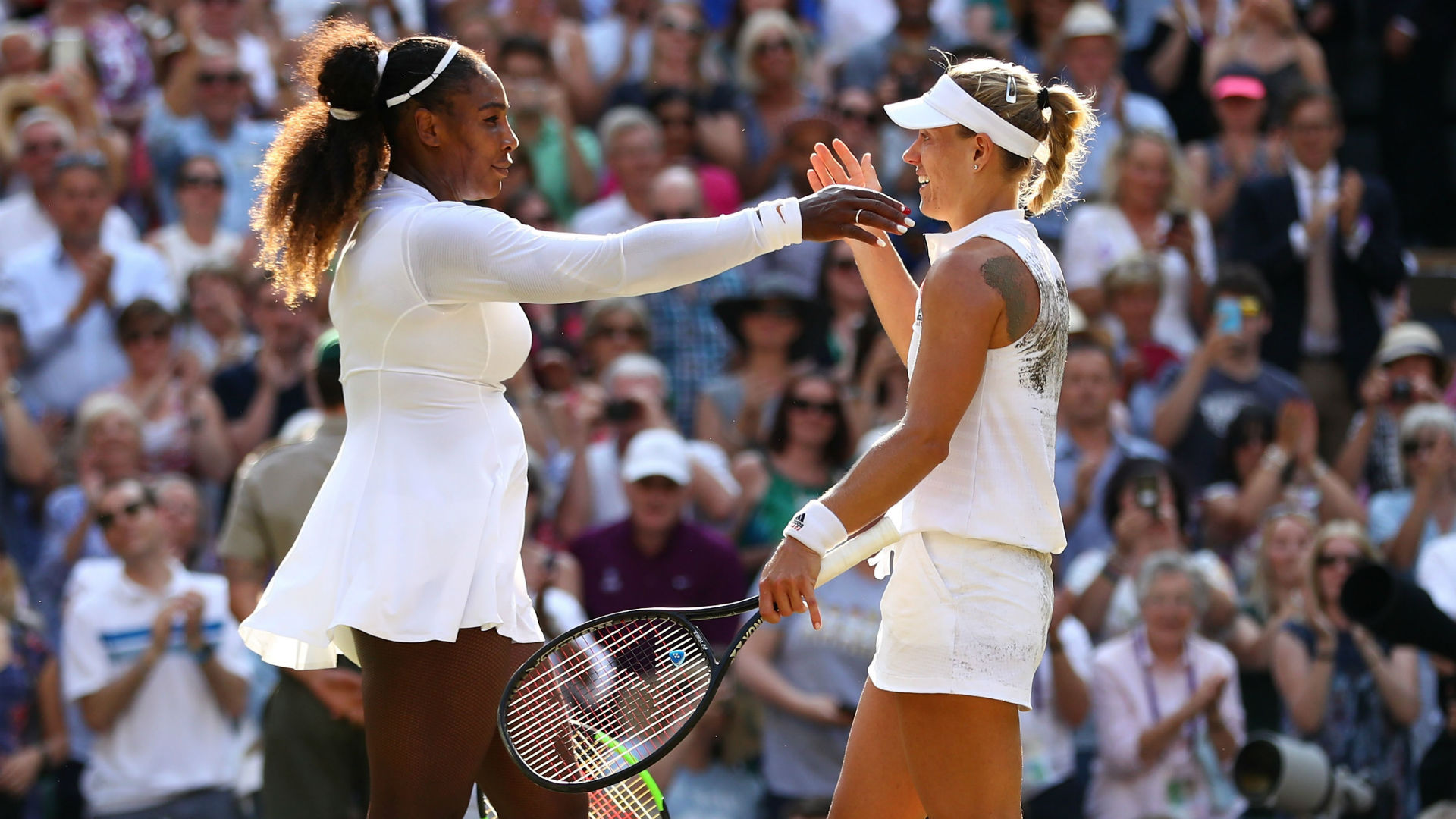 Angelique Kerber insists she is not concerned by the Wimbledon draw despite potential meetings with Serena Williams and Ashleigh Barty en route to the last four.

Defending champion Kerber could meet 23-time grand slam winner Williams in the fourth round, while world number one Barty, fresh from taking the French Open title, is a possible quarter-final opponent.

However, Kerber is not paying too much attention to her path to the latter stages of the tournament, determined to focus on each rival in turn.

“It’s nothing new for me, to be honest,” she said. “Right now, the first round is important.

“What’s in the second round, third, fourth, whatever, it doesn’t matter right now. The most important thing is to play the first round, then looking ahead day by day.

“Anything can happen, especially in grand slams. Of course there are always tough opponents. You have to beat everyone if you would like to win a grand slam.

“I know a little bit but not everyone – I just know Serena is there, I heard it everywhere. But the first round is the important one.”

Naomi Osaka and Barty have both made breakthroughs at majors in the past 12 months, while there were two teenage semi-finalists at the French Open.

But Kerber still believes Williams – who she beat in last year’s Wimbledon final – has to be considered among the chief threats in the coming weeks.

“Serena is one of the best players in the world. She is a champion,” said the German.

“To see how she is still competing and trying to come back, trying to play her best tennis, she is one of the toughest opponents to beat. She has the experience.

“Of course, young players are coming, the next generation is coming, but this is just normal. She is still one of the best ones.”

And Kerber suggests the experience she and Williams boast could be key at the All England Club.

“The draw is really open and there are a lot of young players coming,” she said. “But mentally, the experience of playing a lot of matches on grass is completely different to the other surfaces.

“And here you feel a completely different energy. When you come here, you have pressure and the nerves are much higher than usual.”