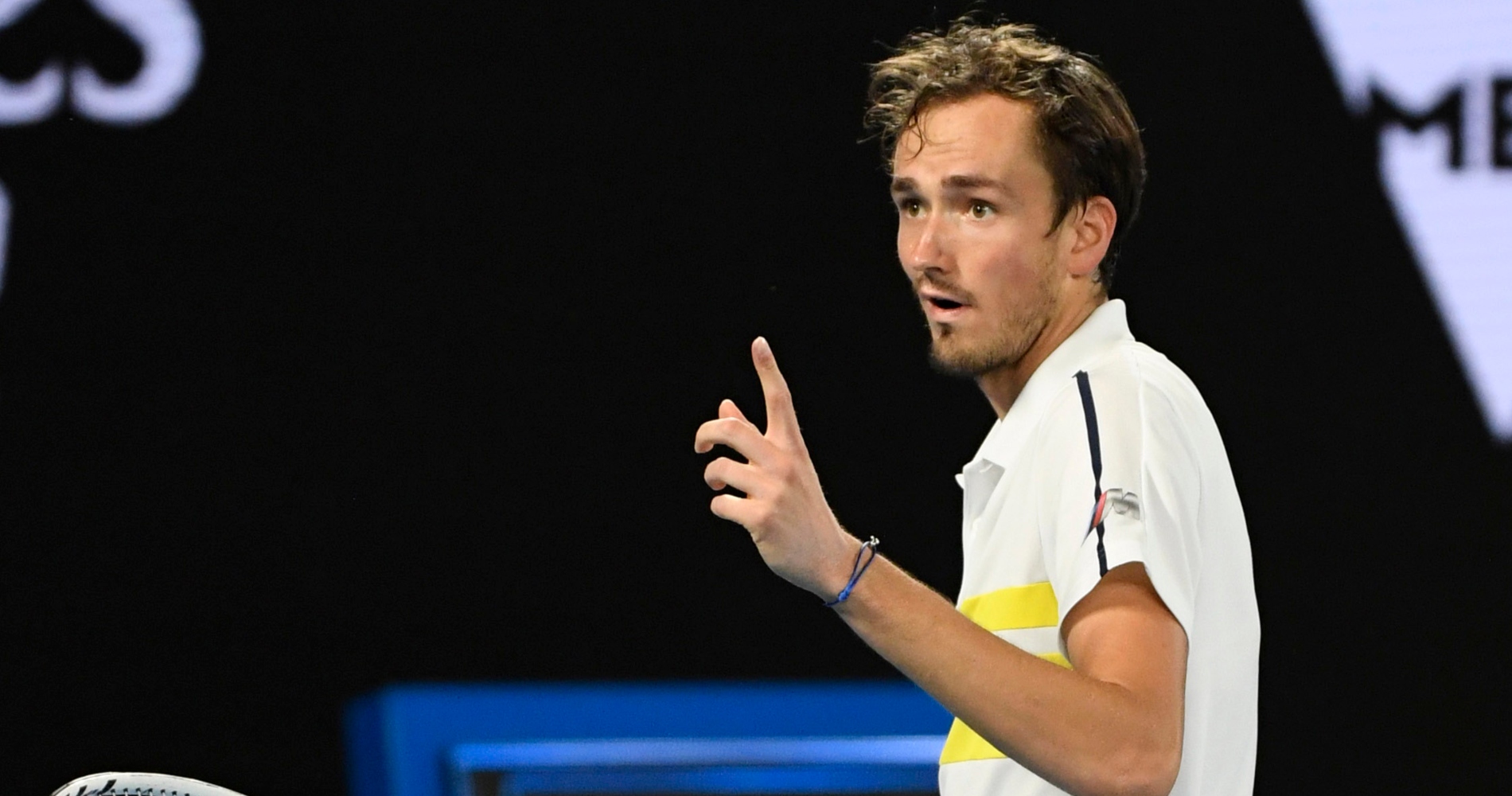 John Isner mired the Miami Open in controversy before it even started, complaining about the prize money on offer…or at least the lack of it.

He called the ATP “a broken system” after the tournament announced that pay would be more than halved this year, because of the need to restrict spectators to 20 per cent of capacity.

World No 2 Daniil Medvedev did his best to take the sting out of the American’s words in pre-event media, calling it a “tough” topic to take a stance on, and adding that the ATP player council would have input into any decisions about prize money.

“There are so many things inside of it – like tournaments are for sure, some of them, losing money, some of them maybe not, we don’t know,” he said. “They started percentage-wise to distribute more prize money in the first rounds, so the winner gets less. That’s also the choice.”

The Russian did, however, admit that reduced prize money was likely to mean fewer players willing to make a lengthy journey to live in a tournament bubble.

“Of course, the less prize money, the more chances somebody will think in his head, ‘Okay, maybe I’m going to come here. If I take a physio and a coach, I’m going to lose money. Is there sense coming for one week? Maybe I prepare [for] clay or I stay with the family.

“Can it be a trend? Maybe. At the same time there is always going to be people who no matter what are going to play this tournament. Good example is me here, Rafa [Nadal will play] Monte-Carlo [and] clay tournaments.”

Alexander Zverev, meanwhile, was more disgruntled about the current rankings calculations, suggesting his position as world No 7 was not an accurate reflection of his real standing – and hinting that he should be above the world No 6, Roger Federer.

“I know what I would change, but it doesn’t really matter because I’m not the one deciding,” he said in his media conference. “The ATP or whoever is in charge, I don’t think they really completely care about my opinion, to be honest. No offence to anyone, but I think there’s other players that they might listen to more, they might listen to their opinions more because they are just greater champions and they deserve to be listened to more.

“I don’t know. I could ask you guys this back. Do you think I should be 7 in the world with how I recently played? You think I should have not moved one spot up maybe? Maybe one spot, two spots, three spots? There should be some movement otherwise the rankings are just the same, kind of. It’s very difficult to surpass someone.”