Rafael Nadal will be in the field for the Paris Masters at Bercy later this month and is set to play in the ATP Finals in London. 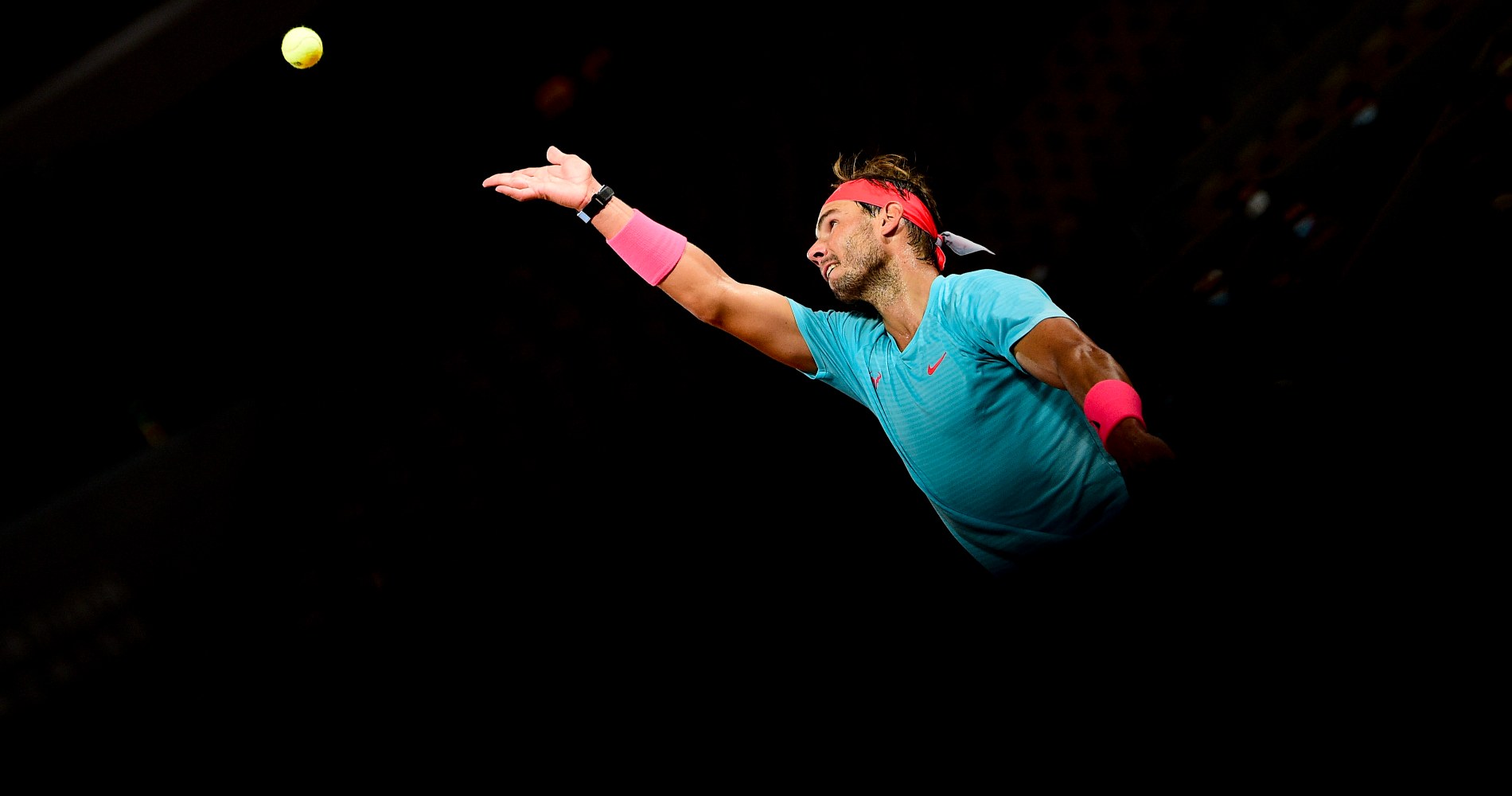 When Rafael Nadal won his record 13th Roland-Garros title earlier this month, he admitted that he was not sure when he would play next.

But the Spaniard was back on court on Tuesday at the Rafael Nadal Academy in Mallorca and revealed he is planning to return to Paris, this time in Bercy, for the Rolex Paris Masters, which will be held from November 2 to 8.

It’s indoor season time… this picture was earlier today practicing at the @rnadalacademy … And yes… getting ready for #ParisBercy 😉💪🏻 pic.twitter.com/SajEB4JMEW

For all his achievements, Nadal has never won the Paris Masters title. But having lost in the semi-finals last year, a first title there would give him an extra 640 points and cut the gap between himself and world No 1 Novak Djokovic.

The Rolex Paris Masters will take place with no fans, after their plans to have a maximum of 1,000 spectators per day, as they had at Roland-Garros, were scuppered last week when the French government announced an 8pm curfew in the city.

London also in the plans

The fact that Nadal will play in Paris also increases the likelihood that he will take his place in the eight-man field for the season-ending ATP Finals, which will be played in London’s O2 for the 12th and final time, before it moves to Turn next year. The Finals are scheduled to be played behind closed doors from November 15-22.

Nadal is one of seven men already qualified for the tournament, which he has also never won. But with Roger Federer, who has also already qualified, missing as he continues his recovery from knee surgery, there are still two places up for grabs going into the final three weeks of the calendar.

He will not, however, be playing in Vienna, having rejected the requests of tournament directors to make the trip to the Austrian capital for the Erste Bank Open, which begins on October 26.