Belarusian Aryna Sabalenka – the second seed – was too good for Donna Vekic, winning the semi-final 6-4 6-3 in San Jose. 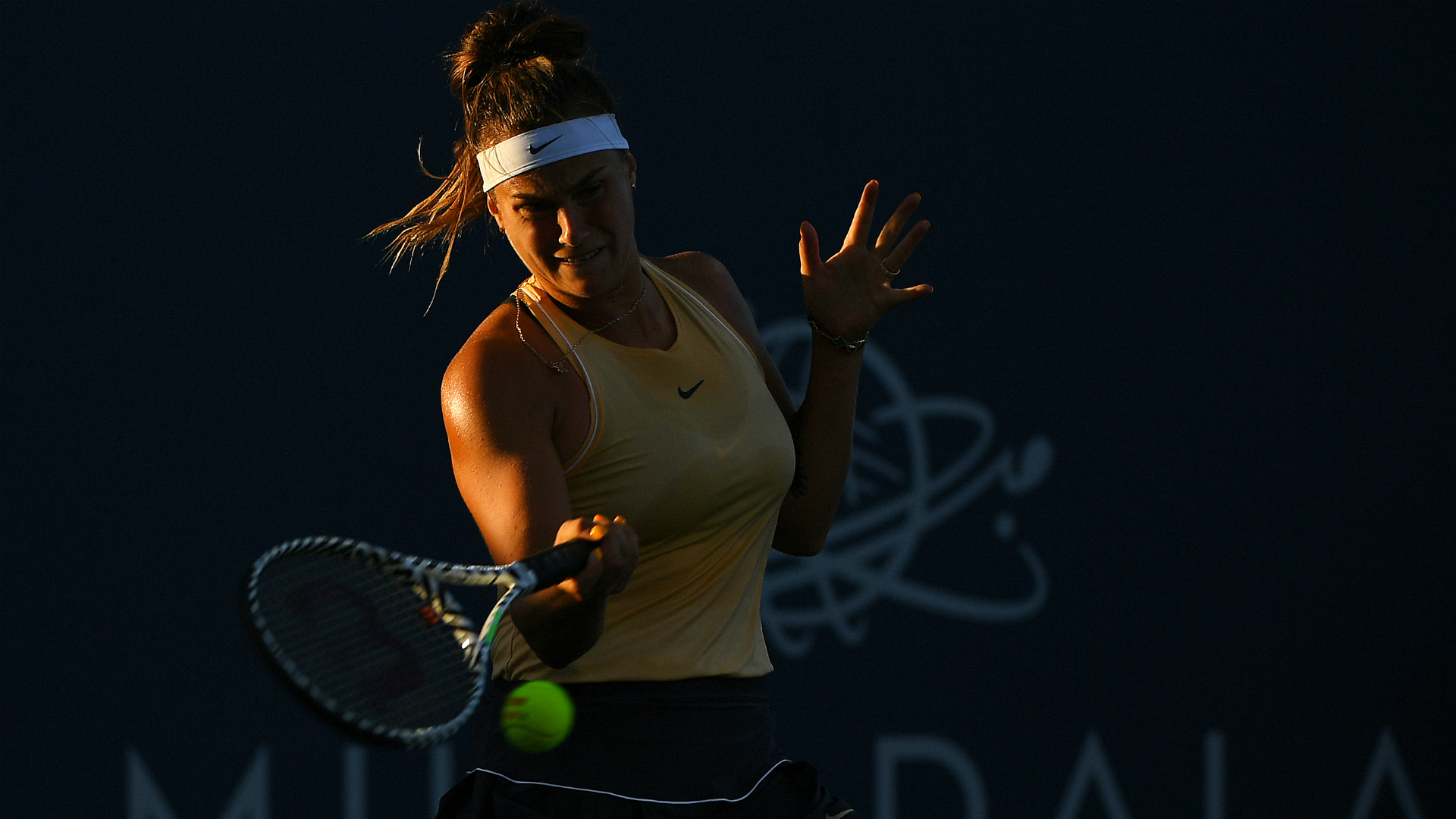 Belarusian Sabalenka – the second seed – was too good for Vekic, winning the semi-final 6-4 6-3 in San Jose.

Sabalenka and fifth seed Vekic traded breaks in the opening set but the former broke in the 10th game to close it out on her opponent’s serve.

Vekic fended off a match point at 5-3 in the second set but it only delayed the inevitable as Sabalenka served it out in the next game.

Sabalenka – a three-time winner on the WTA Tour – will face Zheng Saisai in Sunday’s decider.

Zheng stunned seventh seed and last year’s runner-up Maria Sakkari 7-6 (7-5) 6-2 to advance to the final of the WTA Premier event.

After upstaging seeds Danielle Collins and Amanda Anisimova en route to the semis, Zheng continued her fine run as she eyes her maiden WTA crown.