Serena Williams said on Monday she hasn’t decided if she will play at Roland-Garros this month after it was announced that up to 11,500 fans would be allowed on site per day, despite the coronavirus pandemic. 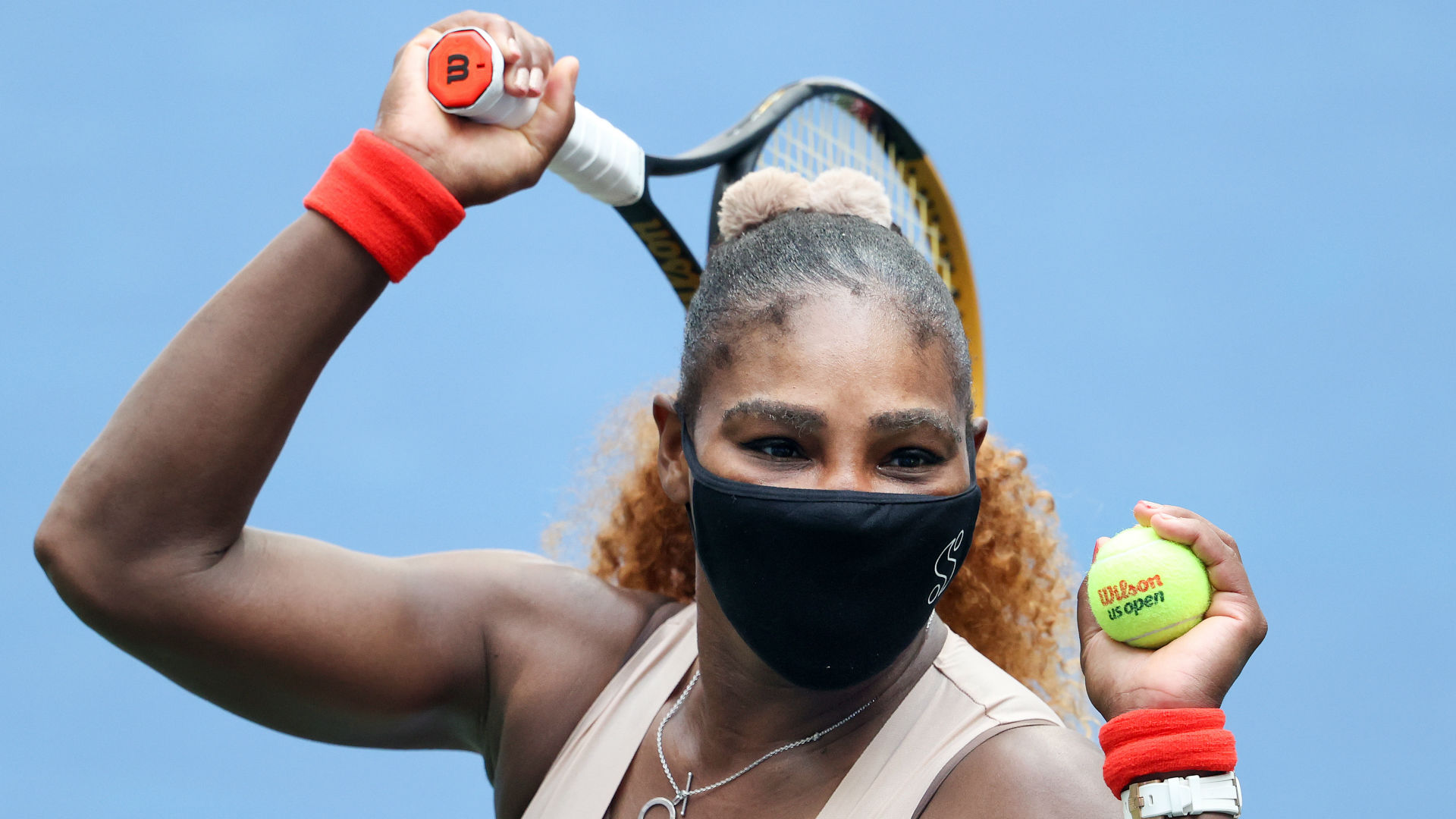 Former world No 1 Serena Williams reached the US Open quarter-finals on Monday but says she still has questions regarding the protocols in place for Roland-Garros, which is due to begin on September 27.

The French Tennis Federation revealed an updated set of plans on Monday, which include dividing Roland-Garros into three separate bubbles, with no crossover between them.

The FFT also plans to have up to 11,500 fans on site every day and is insisting players stay in one of two hotels but the 38-year-old Williams, who has to be careful with her health due to lung issues in the past, said she is not sure it all makes sense.

“I’m honestly taking it one day at a time,” Williams told reporters. “I’m going to have to make the best decision for my health. Obviously maybe it will be good for me to talk to the organisers just to see how that works with the crowd and how we will be protected.”

The FFT had hoped to have around 20,000 fans on site before Monday’s announcement and Williams said she felt the numbers of fans allowed into the stadiums could yet fall further.

“I think they have to make the best decision for them, and I have to do what’s best for me,” she said. “But I think it should be OK. I mean, I have heard a lot from 50 percent crowd to…so I don’t know what the number will be and how close they will be. I think there is a lot of factors that hopefully — hopefully they are thinking about, and I’m sure that they are, as this is a global pandemic.”

“If there are no fans, we should be able to stay elsewhere”

Williams had been hoping to stay in her apartment in Paris and said the fact that the tournament plans to allow fans on site means the insistence that players stay in a hotel does not make sense.

“If there are fans, then we should be able to stay elsewhere, then,” she said. “Yeah, that’s interesting, because there is no private housing but there’s fans. But I kind of knew that. It’s just for me, I’m super conservative because I do have some serious health issues, so I try to stay away from public places, because I have been in a really bad position in the hospital a few times. So I don’t want to end up in that position again, so I don’t know. I’ll just do my best to continue to keep — for me, I try to keep a 12-foot distance instead of 6.”