Serena Williams and Roger Federer are world-renowned icons, but Andy Murray suggests one aspect of their character is missed. 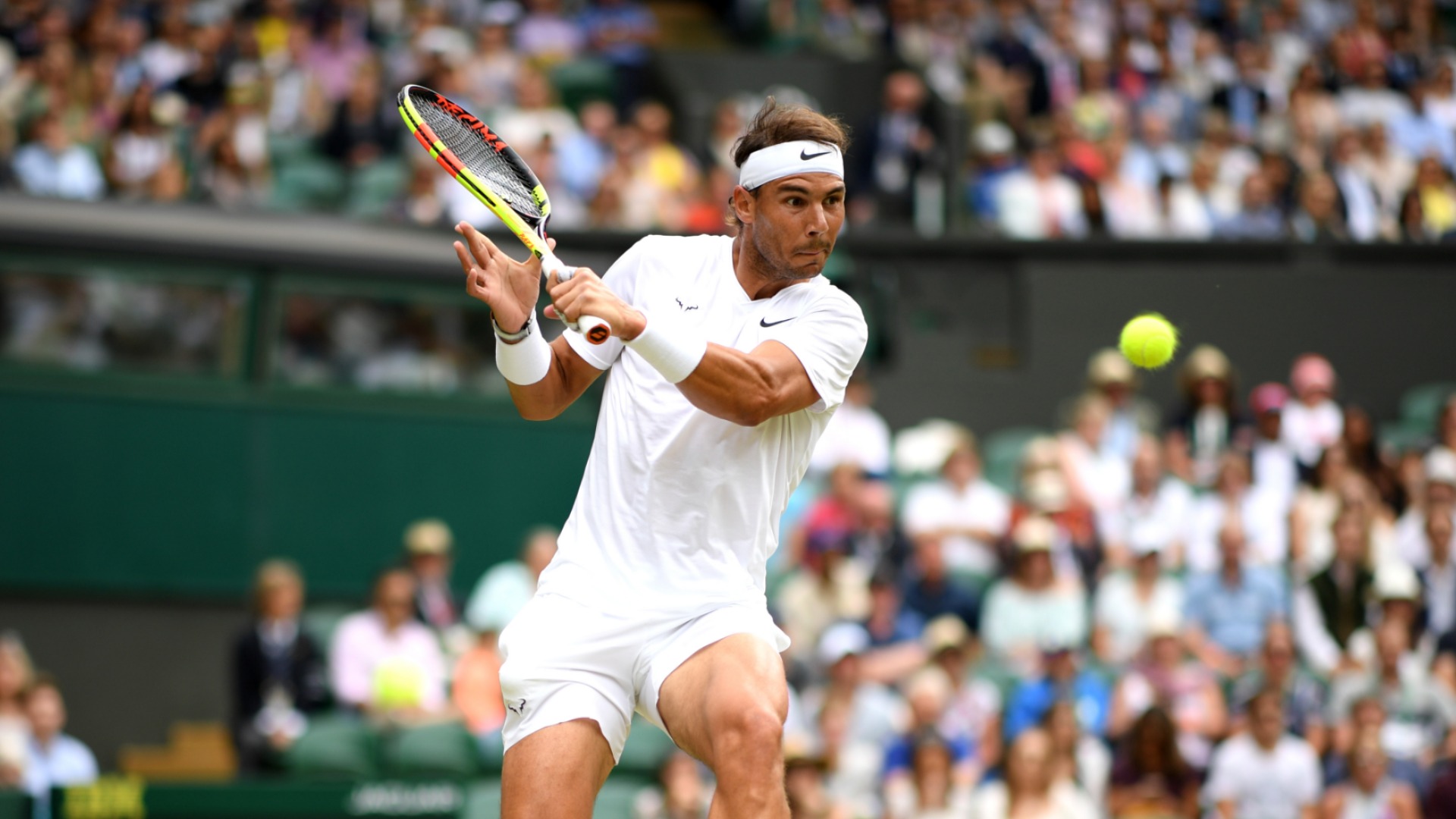 Andy Murray was in awe of doubles partner Serena Williams at Wimbledon on Saturday and believes she and Roger Federer do not get the credit their longevity deserves.

Williams was in inspired form as a mixed doubles bow with Murray ended in a dominant 6-4 6-1 victory over Andreas Mies and Alexa Guarachi on Centre Court.

But having seen Williams at close quarters, Murray suggested her competitive drive is underestimated after a lengthy career at the top.

The 37-year-old has won 23 grand slam singles titles, while Federer – also referenced by the Briton – is the same age and just three major triumphs behind.

“It’s impressive, after the amount of success that someone like Serena has had for such a long period, to still be out there,” Murray explained.

“Whatever, eight o’clock at night, having already won a singles, just wanting to win and being competitive.

“That’s impressive. I don’t think people always appreciate how difficult that is to do I think because of what Serena and Roger have done for such a long period.

“It’s kind of taken for granted a little bit. But it’s impressive.

“I don’t mean that Roger and Serena themselves are taken for granted. I’m just saying it’s more like the longevity, the competitiveness to keep going at that level.

“I think that’s what people maybe sometimes don’t always talk about. Maybe sometimes it looks like it comes easy to them, and it isn’t. I know that.

“It’s hard work to stay at the top of a sport for a long time physically, mentally. Yeah, for me, that’s what’s really impressive as a professional athlete, just to see what they’ve done.

“I think tennis is grateful for all that they’ve done, all the fans they’ve brought to the sport. But I don’t think people always talk about that side of things.”