Siniakova halted by rain, Parmentier out in Palermo

Margarita Gasparyan retired in Latvia, while Pauline Parmentier lost in Italy. Katerina Siniakova was in fine fettle before she was halted. 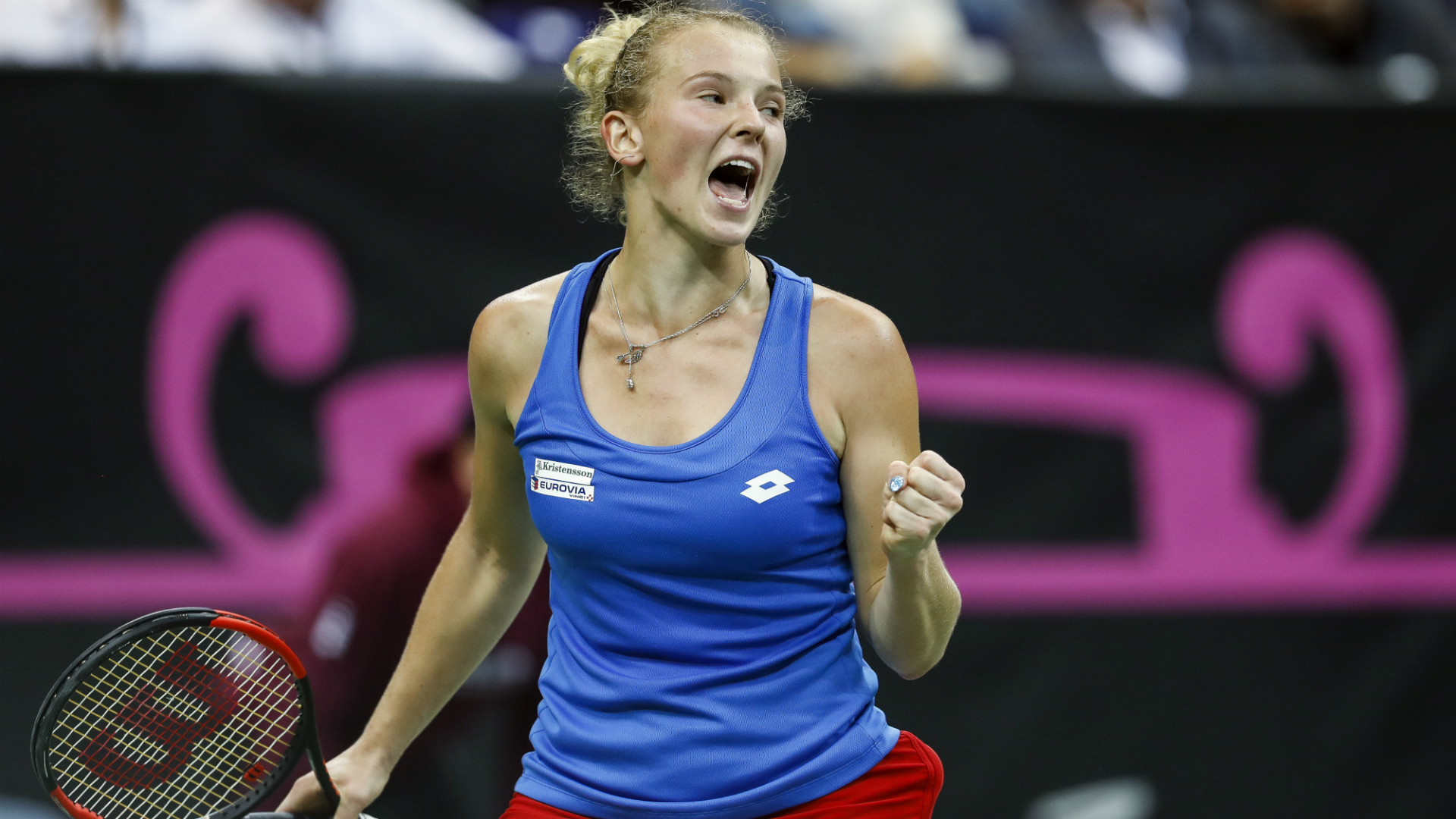 Poor weather stopped Katerina Siniakova as she led at the Baltic Open, where Margarita Gasparyan departed on Monday.

Siniakova, the third seed in Latvia, was impressing in the final match of the day, leading Anhelina Kalinina 6-4 4-3, when the match was suspended due to a downpour.

The duo will be forced return to the court on Tuesday.

Diana Marcinkevica ensured there would be a home representative in the next round with a 6-4 6-3 win over Kamilla Rakhimova, while Dalila Jakupovic won the other main-draw match 6-3 7-6 (7-5) against Ana Bogdan.

Pauline Parmentier, who notably defeated Maria Sharapova at Wimbledon, fell at the first hurdle at the Palermo International.